Tokyo reported a single-day record of 293 new cases of the novel coronavirus on Friday amid growing concern about a second wave of infections that has cast a shadow on an initiative aimed at spurring domestic travel.

The figure surpassed the previous record of 286 set Thursday. Since a nationwide state of emergency was completely lifted on May 25, Tokyo and some other urban areas in Japan have seen sharp increases in confirmed cases of the virus that causes the respiratory illness COVID-19.

"People might be astonished. But (the growing numbers) will serve as a warning," Tokyo Gov. Yuriko Koike told reporters, again stressing that the rise in confirmed cases reflected an increase in virus tests being conducted in the capital. 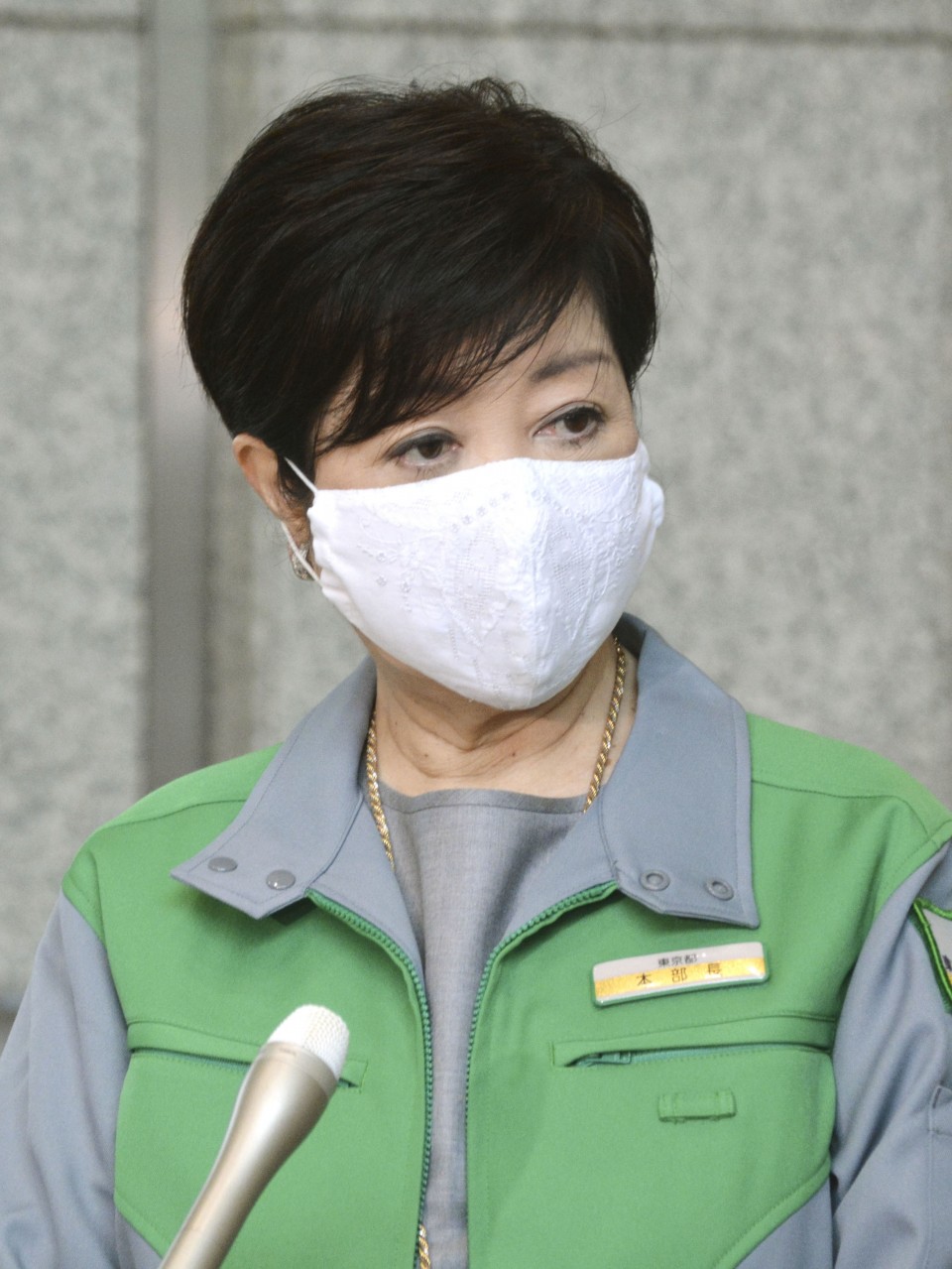 Across Japan, 596 new infections were confirmed Friday, according to a Kyodo News tally, bringing the nationwide total to 24,200, excluding 712 from the Diamond Princess cruise ship that was quarantined in Yokohama near Tokyo in February.

The numbers of new cases in prefectures surrounding the capital have also been rising, with Saitama reporting 51, a record daily increase since the lifting of the state of emergency.

With the resurgence of the virus becoming clearer, particularly in Tokyo, the central government made an abrupt decision Thursday to remove trips to and from the capital from its travel subsidy campaign starting next week, amid growing concern it could further the spread of the virus to other parts of Japan.

Confusion over eligibility for the Go To Travel Campaign grew further Friday as tourism minister Kazuyoshi Akaba urged young people and seniors in large tour groups not to use it, citing the risk of them spreading the coronavirus and, in the case of the elderly, developing severe symptoms.

But Akaba corrected his remarks later in the day, saying the government will leave it to travel companies to decide whether to organize tours for such groups.

The massive campaign, aimed at helping the country's tourism industry hit hard by the coronavirus pandemic since spring, will subsidize up to half a user's travel expenses, including accommodation and transport fees, with the government initially providing discounts worth 35 percent of total costs.

The remaining 15 percent will be covered by coupons to be issued after September for food, shopping and other travel activities offered at destinations, according to the tourism ministry.

The campaign will offer discounts for those who have already booked trips planned from Wednesday onward if they apply to the campaign operators after returning.

Under the program, accommodation facilities will be required to take anti-virus measures such as checking the temperature of guests and confirming their identities for them to be eligible for the campaign.

The subsidy scheme was initially slated to begin in August before Japan's Bon holidays around the middle of the month, when many people living in major cities return to their hometowns. But it was moved forward in time for the four-day weekend from Thursday.