Rikako Ikee, a Japanese swimming star who has her sights set on the 2024 Paris Games despite being diagnosed with leukemia, will feature in a one-year Tokyo Olympic countdown event, a source familiar with the plan said Tuesday.

The 19-year-old is expected to address Olympic athletes in a keynote speech in the July 23 closed-door event at the National Stadium, the main venue for the sporting extravaganza, the source said. 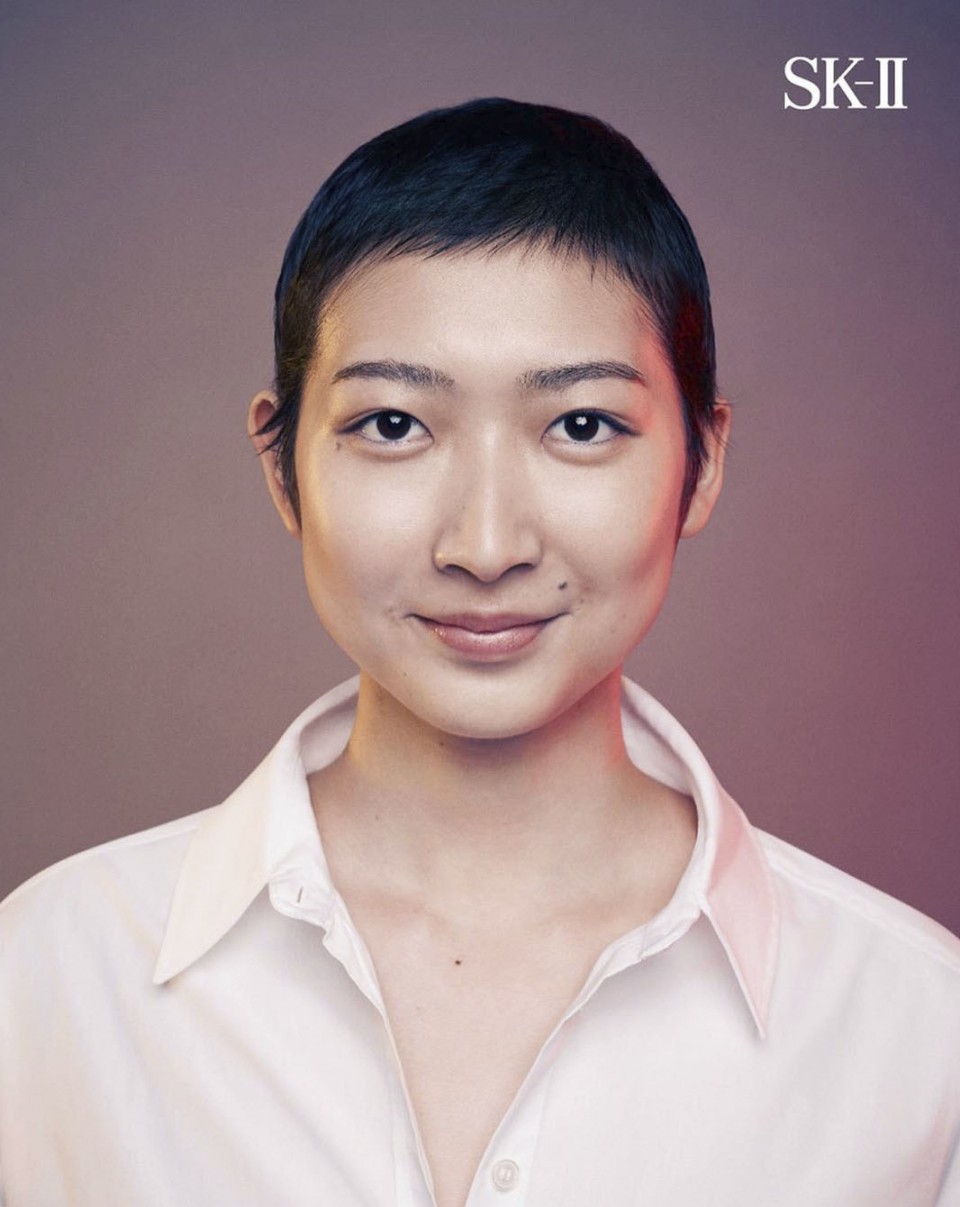 Japanese swimmer Rikako Ikee, who is in rehabilitation following treatment for leukemia, shows off pictures of her short hair on her official Instagram page. (Kyodo)

The Olympics have been postponed to 2021 due to the coronavirus pandemic, and Masanori Takaya, a spokesperson for the organizing committee, said last week, "We won't be holding any special events that attract crowds of people."

Ikee was discharged from the hospital in December after 10 months of treatment. She made her diagnosis public in February of last year.

Per a post on her official website and social media outlets, Ikee confirmed that she has been specifically battling acute lymphocytic leukemia and underwent chemotherapy. In March, she posted on Instagram that she was back in the pool for the first time in 406 days.

Ikee holds multiple national records and was named the first female MVP of the Asian Games in 2018 after winning six gold medals.