Japan's three megabanks will join hands with East Japan Railway Co. and other cashless payment providers to study interoperable electronic money and digital currency, a cryptocurrency exchange operator said Wednesday in a project that could evolve into the introduction of the "digital yen" envisaged by the Bank of Japan.

While a number of cashless payment services such as smart cards issued by railway operators and smartphone payments services are widely available in Japan, participants are expected to study how to make their services interoperable and more convenient for customers.

They are also looking into the possibility of facilitating the introduction of the digital yen, hoping to lead discussions on how the private sector could support a central bank in issuing a digital currency. 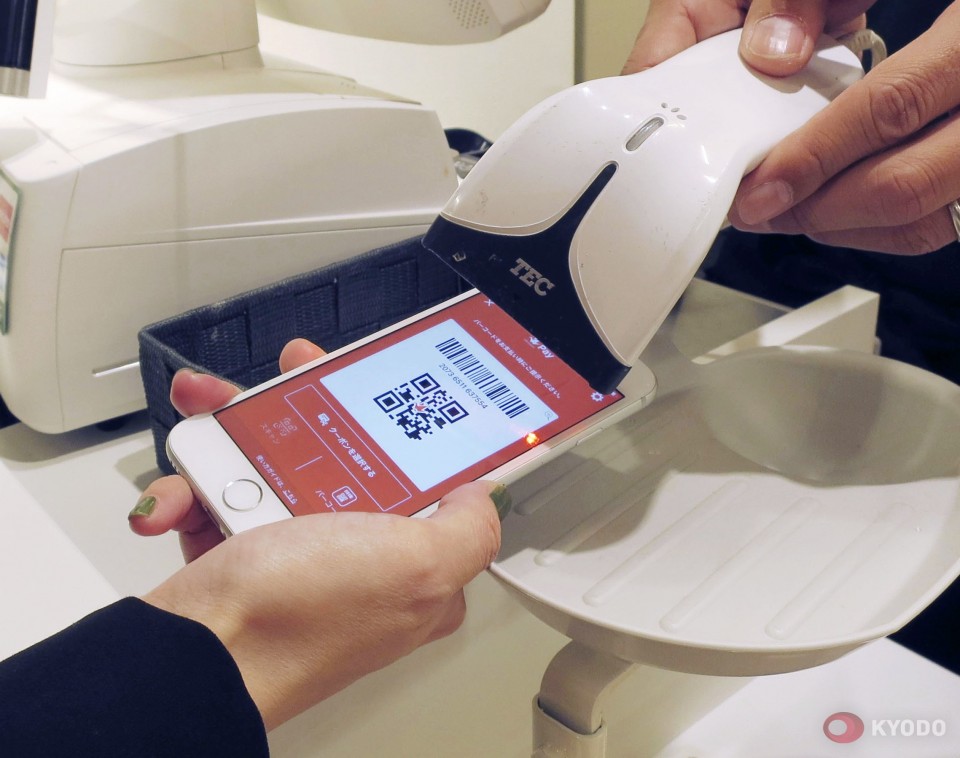 Most consumers to stay cashless when rebate program ends: survey

"We will talk about an ideal model for Japan," Hiromi Yamaoka, chairman of the consortium and former senior BOJ official, said in an online press conference.

The BOJ says it does not plan to issue a digital currency, but it has started feasibility studies with the European Central Bank and other central banks.

Overseas, the People's Bank of China, the Chinese central bank, said in January that it is progressing "smoothly" with the development of a government-backed digital currency.

Tokyo-based DeCurret Inc. said it will serve as secretariat of the consortium to be set up this month with Mizuho Bank, MUFG Bank, Sumitomo Mitsui Banking Corp. and other entities. The consortium plans to draw up proposals in the autumn and present them to the government and the BOJ.

Due to concerns over privacy protection and crime prevention related to digital currencies, there are needs to find "a direction for the realization of valuable digital currencies in Japan," DeCurret said in a statement.

"The purpose of this study group is to examine and discuss challenges and solutions concerning digital currencies...and to present a direction for standardizing services and infrastructure," said the firm, affiliated with major network services provider Internet Initiative Japan Inc.

In addition to East Japan Railway, the issuer of the Suica travel card that is also used for cashless payment, the consortium will also include Seven Bank, a unit of retail group Seven & i Holdings Co., mobile phone service operator KDDI Corp. and telecom giant NTT Group.

While people can send data on their settlement rapidly and globally, they are forced to install each required application on their smartphones or hold some smart cards to settle payments at shops and restaurants. But they are unable to send money between different apps and cards.

The consortium is expected to discuss issues ranging from the possible integration of their services to improve user friendliness to utilizing blockchain technology to protect digital transaction records.