Cuban two-way player Oscar Colas, who is seeking a path to the major leagues, has rejected the SoftBank Hawks' claims to his services citing an invalid contract, his agents said Wednesday.

Colas, a 21-year-old who burned up Japan's Western League for the Hawks' farm team last summer and homered in his first at-bat for the big club, did not return to Cuba after the 2019 season. 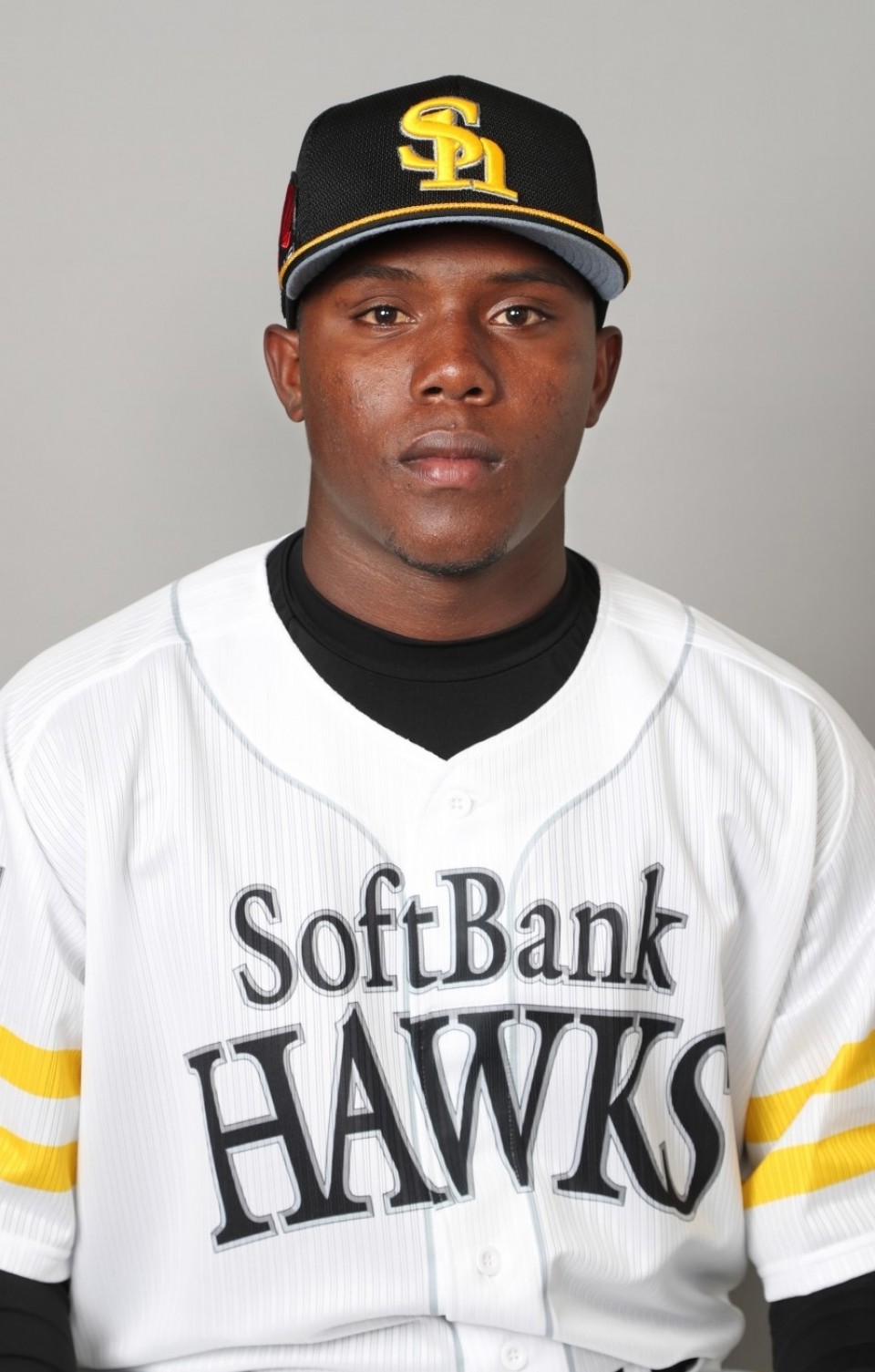 After his defection, some in the American media dubbed the left-handed slugger the "Cuban Ohtani," although the hard-throwing southpaw only pitched at the lowest levels in Japan.

When he failed to report for camp this spring, the Hawks placed him on the restricted list, prohibiting him from joining another team. Colas' representatives have tried to renegotiate a contract with SoftBank based on issues with the original deal agreed to in 2017 between Colas, Cuba's baseball federation and the Hawks.

That agreement tied Colas to the Hawks for three years under a nonroster developmental deal but contained club options for five years after the team promoted him to its 70-man roster, which it did on June 24, 2019. Colas' side, however, contends neither the Hawks nor the federation explained the club options.

Colas wants to be released now to sign with a major league club but is willing to play for SoftBank this season if the Hawks guarantee to release him for 2021. Yet, according to his agents Charisse Dash and Alex Cotto, the Hawks have insisted the existing contract is valid and have held firm.

Asked for their position on the matter, the Hawks declined to comment because they are "in negotiations," according to communications director Isao Inoue.

Colas, who has long aspired to play in the majors, asserts he was only told the deal would be for three years -- and no more. His mother, who took part in the process because he was a minor at the time, said no detailed explanations were given.

"Right up until the moment we arrived we never received anything in Spanish," Colas' mother Karelia told Kyodo News recently from Cuba about the contract signing in Havana. "We were never given any contracts in English or Spanish to review prior to May 17, 2017. On that day, my son went to a press conference to simply sign documents that were placed in front of him."

"In addition, we are not familiar with legal terms and I lacked the capacity to understand club options. The Hawks could have explained them thoroughly but they did not and neither did the federation."

"I feel deceived. If we had understood the contract was for up to seven years instead of three, we would never have agreed. Or maybe we would have, but at least then we would have been doing so with that knowledge."

For that reason and due to SoftBank's alleged failure to observe some of its technical contractual obligations, Colas' side has asked SoftBank to reconsider their client's situation.

Dash proposed a deal that would bring Colas back to Fukuoka for the 2020 season but allow him to leave afterward, but this has been rejected. Until the two sides come to an agreement, Colas is in limbo in the Dominican Republic as he waits to hear something different from SoftBank.

"I initiated a (recent) conversation with general manager Sugihiko Mikasa," Colas said in an online interview. "I am willing to come back, but want a fair negotiation of an agreement I understand. I am not a slave. I need to be able to play under terms negotiated by my agent and myself, not terms dictated to me by the Hawks. It is not a lot to ask."

Dash and Cotto said the Hawks responded to requests for documentary evidence, but Colas denies having signed some of the documents bearing his name, including one contract supposedly agreed to while he was playing for the Cuban national team in Panama along with Hawks pitcher Livan Moinelo.

"I never signed any documents in Panama," he said. "None of us did."

Colas made his first-team debut on Aug. 18. The 1.86-meter left-handed hitter appeared in 66 Western League farm games for the Hawks and led the team with 11 home runs while batting .302 with a .350 on-base percentage.

"I want the fans to know that this is not my fault," Colas said. "I was not afforded the right to understand the contract terms. I was not even given a chance to review it before executing it, nor was my mother."

"I respect the Japanese fans. They love baseball and they treated me well. To be honest, I wanted to go back, but I simply don't trust the Hawks anymore after all this."