China has failed to keep its promise to the world pertaining to Hong Kong's 1997 reversion to Chinese rule from Britain, Defense Minister Taro Kono said, calling the latest move a "unilateral attempt to change the status quo." 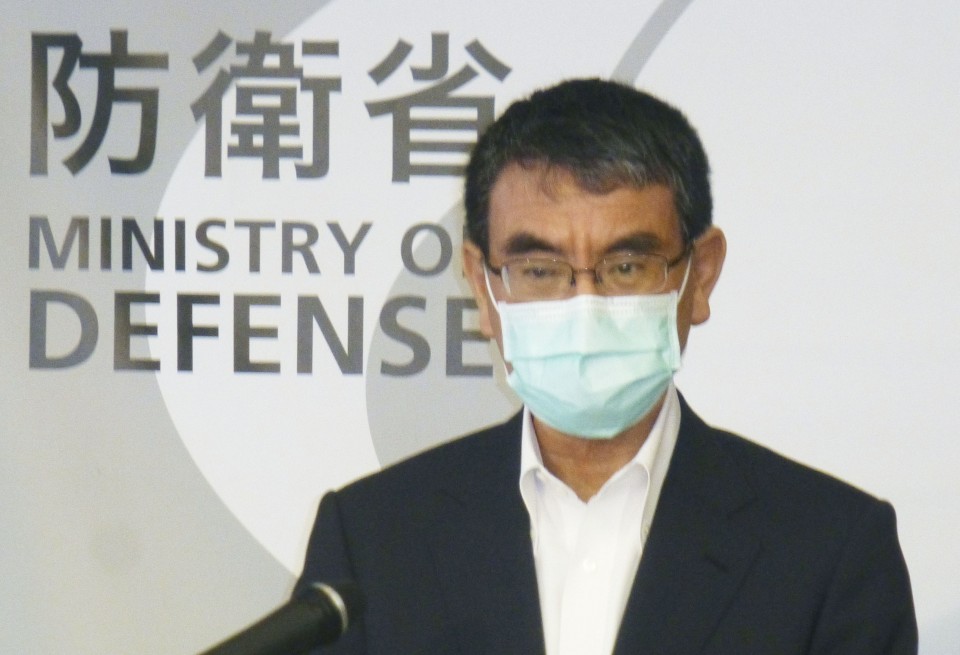 "If (the reported enactment) is true, I have no choice but to say it will significantly affect President Xi Jinping's state visit to Japan," Kono said at a press conference.

The remarks by Kono, who was foreign minister before the current post, came after China on Tuesday enacted a national security law to crack down on what Beijing views as subversive activity in Hong Kong, media in the territory reported, a move that could jeopardize human rights and freedom in the territory.

The latest development could become a setback for thawing ties between Japan and China despite their differences over perception of wartime history and territory. The Hong Kong issue is one factor behind growing opposition among Japanese conservatives to the state visit, along with China's repeated dispatching of ships to waters near the Senkaku Islands, controlled by Japan but claimed by China.

Tokyo and Beijing have yet to decide on the timing for Xi's state visit after postponing it from this spring due to the coronavirus pandemic.

Speaking at a press conference, Chief Cabinet Secretary Yoshihide Suga said high-level talks, including at the summit level, are important to resolve outstanding issues with China but that the two nations are not at the stage of setting a specific date "at least for now." 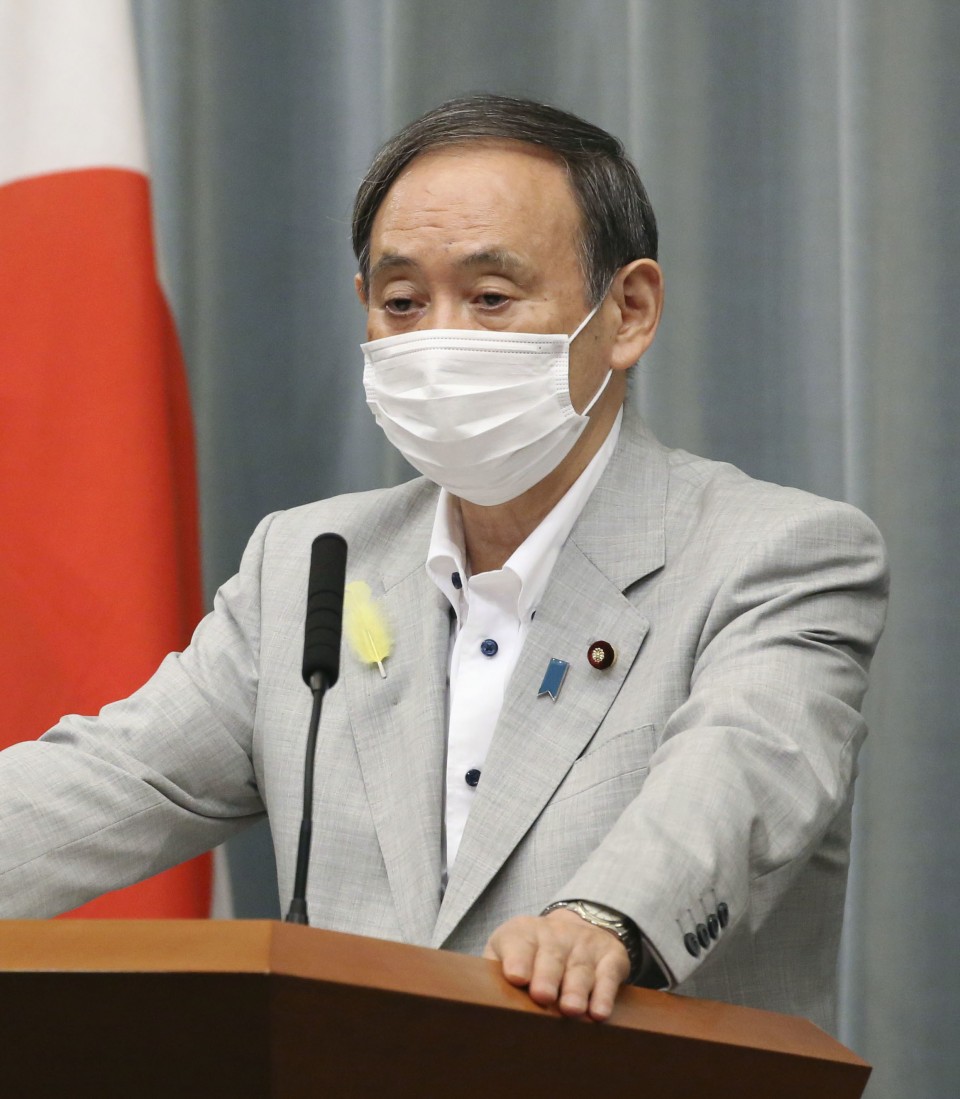 The top Japanese government spokesman said the reported enactment of the national security law was "regrettable," noting it would hurt international confidence in the "one country, two systems" principle governing Beijing's approach to the former British colony.

With over 1,400 Japanese firms operating in the semi-autonomous region, Japanese officials have taken the view that a free and open system should be maintained in Hong Kong and it should prosper in a "democratic and stable way."

Since Beijing's plan to impose the security law on Hong Kong emerged in May, Japan has used various channels to convey its stance on Hong Kong to China while fine-tuning its diplomatic language.

Tokyo expressed its "serious concern" on May 28 when China's parliament approved a resolution regarding the introduction of the controversial law, a subtle change in diplomatic language from "strong concern" used earlier.

"The future of 'one country, two systems' is extremely important to our country that has close economic relations and people-to-people exchanges with Hong Kong," Suga said, adding Tokyo will work with other nations in urging Beijing to deal with the matter "appropriately."