Toshimaen, a 94-year-old amusement park in Tokyo, will be closed at the end of August, its owner said Friday, and part of the site will be used for a new theme park based on the Harry Potter films, due to open in the first half of 2023.

Seibu Railway Co. signed a deal to sell a large part of the 22-hectare site to the Tokyo metropolitan government, which plans to build a park that will also be used as an emergency shelter space in the event of a disaster. 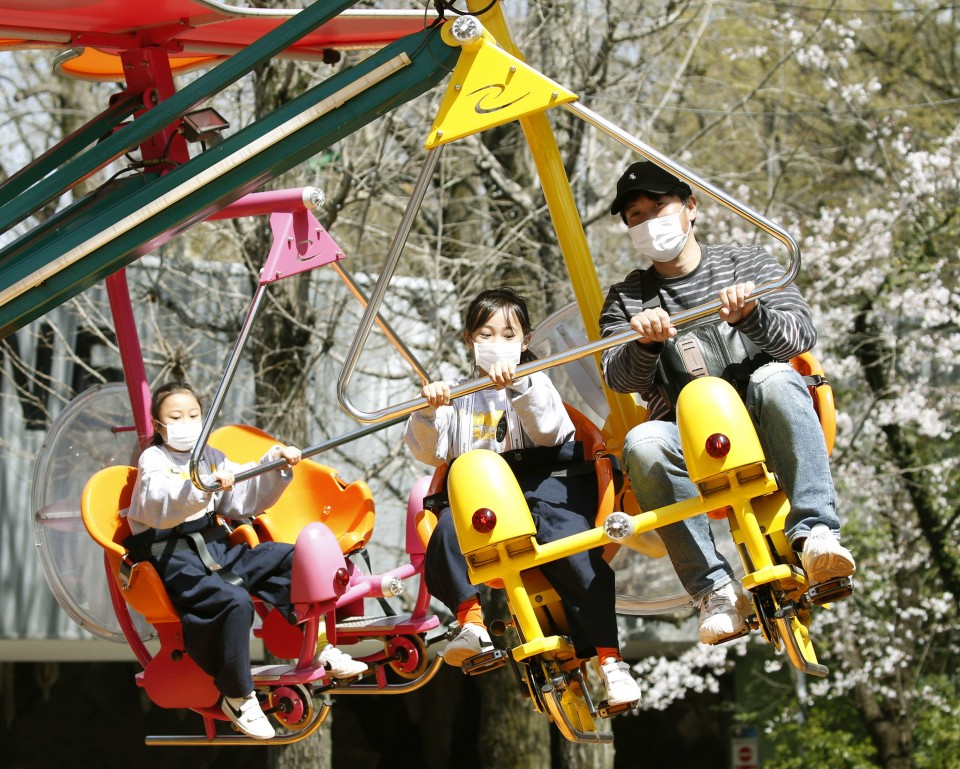 The Toshimaen amusement park reopens in Tokyo on March 21, 2020, after a three-week closure to prevent the spread of the new coronavirus. (Kyodo)

The railway company will lease part of the land to Itochu Corp. and Warner Bros. Entertainment Inc. will run the Harry Potter theme park.

Tokyo Gov. Yuriko Koike welcomed the prospect of the theme park, which would be the second such facility in the world, following the one in London.

Toshimaen's closure is scheduled on Aug. 31, excluding a hot-spring spa. Seibu said the amusement park will reopen from Monday, except for the swimming pool area, after having been shut due to the spread of the new coronavirus.

Toshimaen, which opened in 1926, is one of the largest amusement parks in Tokyo with over 30 rides and attractions, including a wooden carousel that was made in Germany in 1907 and brought to the park in 1971.

It has also been famous for its various kinds of swimming pools such as a 350-meter, doughnut-shaped pool, which is said to be the world's first flowing pool.