A former Japanese justice minister and his wife who are at the center of an election scandal have decided to quit the ruling Liberal Democratic Party led by Prime Minister Shinzo Abe, party sources said Tuesday.

Katsuyuki Kawai, a lower house member, and his wife Anri, an upper house member, are suspected of buying votes in the House of Councillors election in July 2019. Anri Kawai won her seat in the poll. 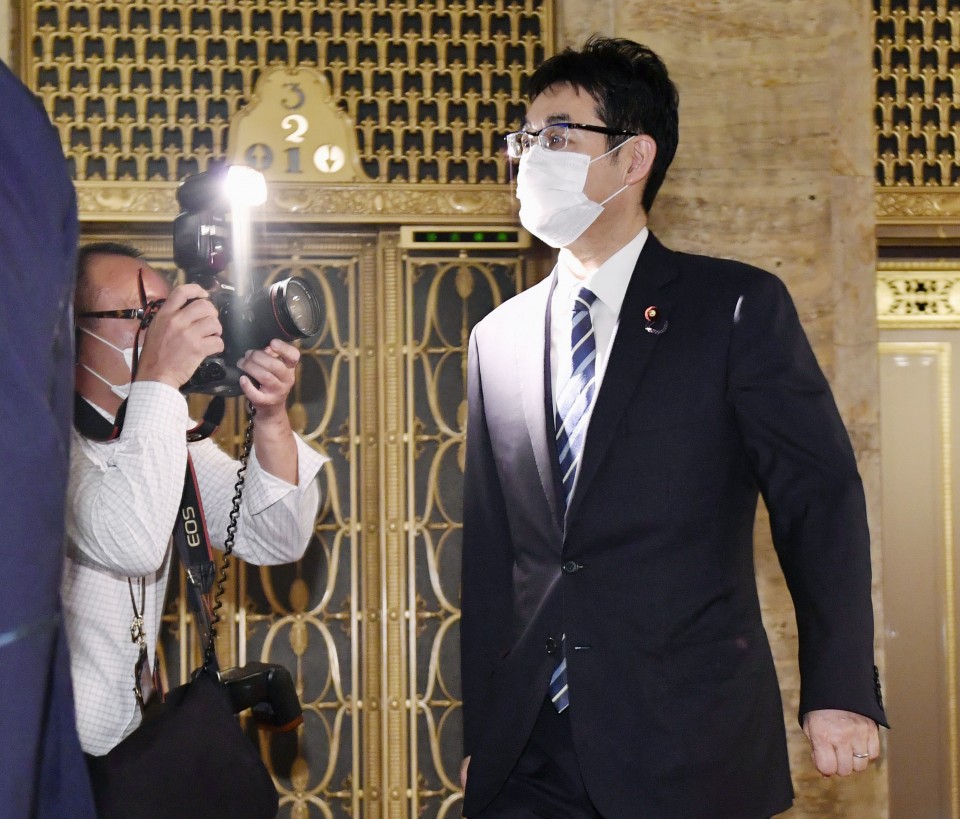 Former Japanese Justice Minister Katsuyuki Kawai is pictured after attending a House of Representatives plenary session in Tokyo on May 19, 2020. (Kyodo)

Their departures are another setback for Abe, who is struggling to regain public trust in his administration since coming under fire for its coronavirus response and a gambling scandal by a top prosecutor during a state of emergency. Abe has close ties with Katsuyuki Kawai, trusting him as a foreign policy adviser.

Prosecutors are seeking to build a case against the Kawais in violation of the Public Offices Election Law and planning to question the couple on Thursday, a day after the current Diet session ends, according to sources close to the matter.

Lawmakers have special immunity from arrest while the Diet is in session. The couple has denied vote-buying allegations over the course of voluntary questioning by prosecutors. 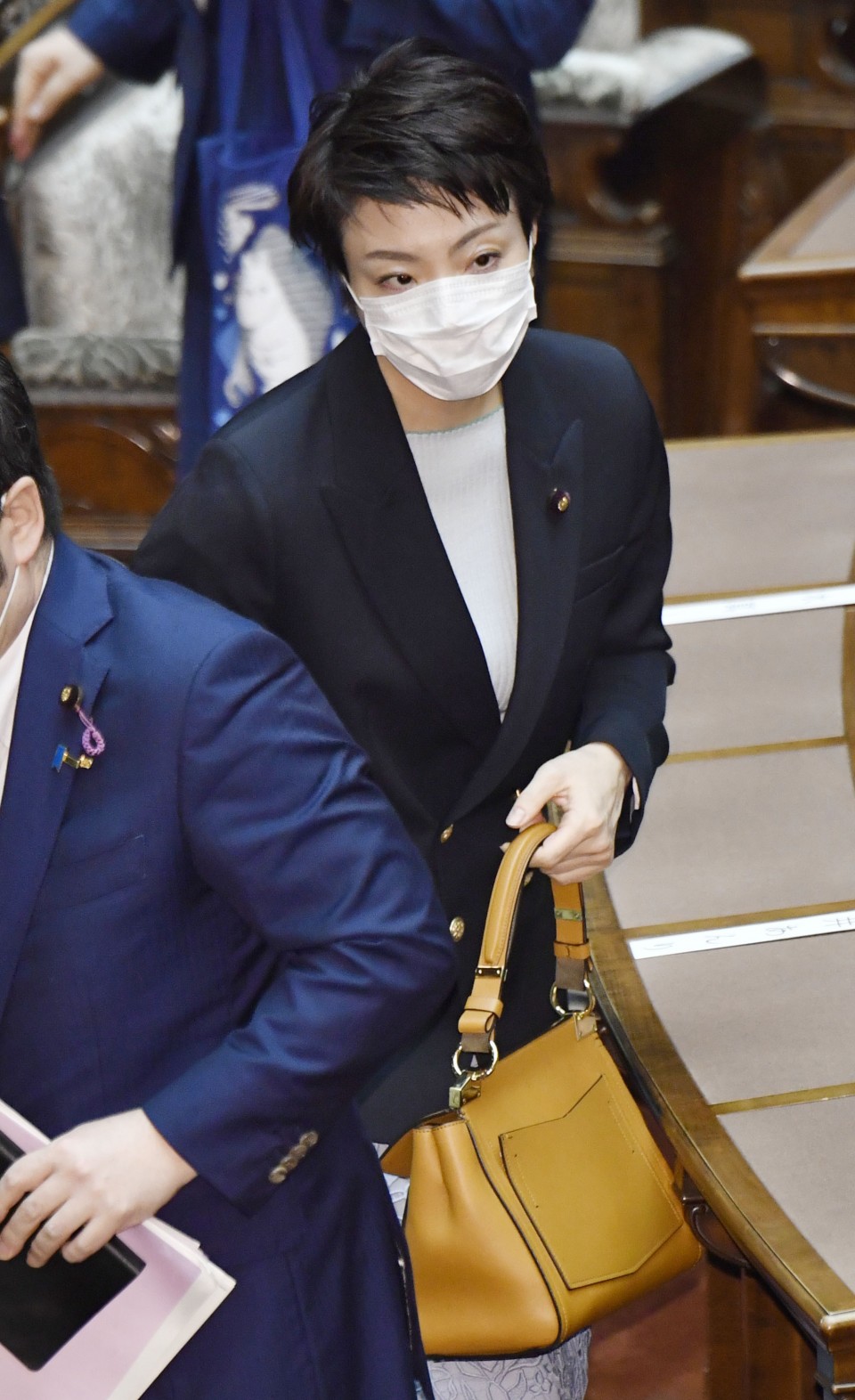 Liberal Democratic Party lawmaker Anri Kawai is pictured after the House of Councillors' plenary session in Tokyo on May 13, 2020. (Kyodo)

Katsuyuki Kawai stepped down as justice minister last October following revelations that his wife's election camp, effectively orchestrated by him, had paid staffers more than allowed by law.

Investigations have found the couple may have handed out a total of more than 20 million yen ($186,000) in cash to around 100 people.

The former minister allegedly offered between 50,000 yen to over 100,000 yen in cash each to supporters of the couple in their constituencies in Hiroshima Prefecture, prefectural and city assembly members in the western Japan prefecture, as well as local government chiefs.

Ex-justice minister, wife to be questioned Thurs. over vote buying