The International Olympic Committee said Thursday it is deeply concerned by the results of a probe into the International Weightlifting Federation that revealed widespread corruption and efforts to cover up failed drug tests.

"The IOC has received the report by (lead investigator) Prof. (Richard) McLaren and is studying it very carefully," the IOC statement read. 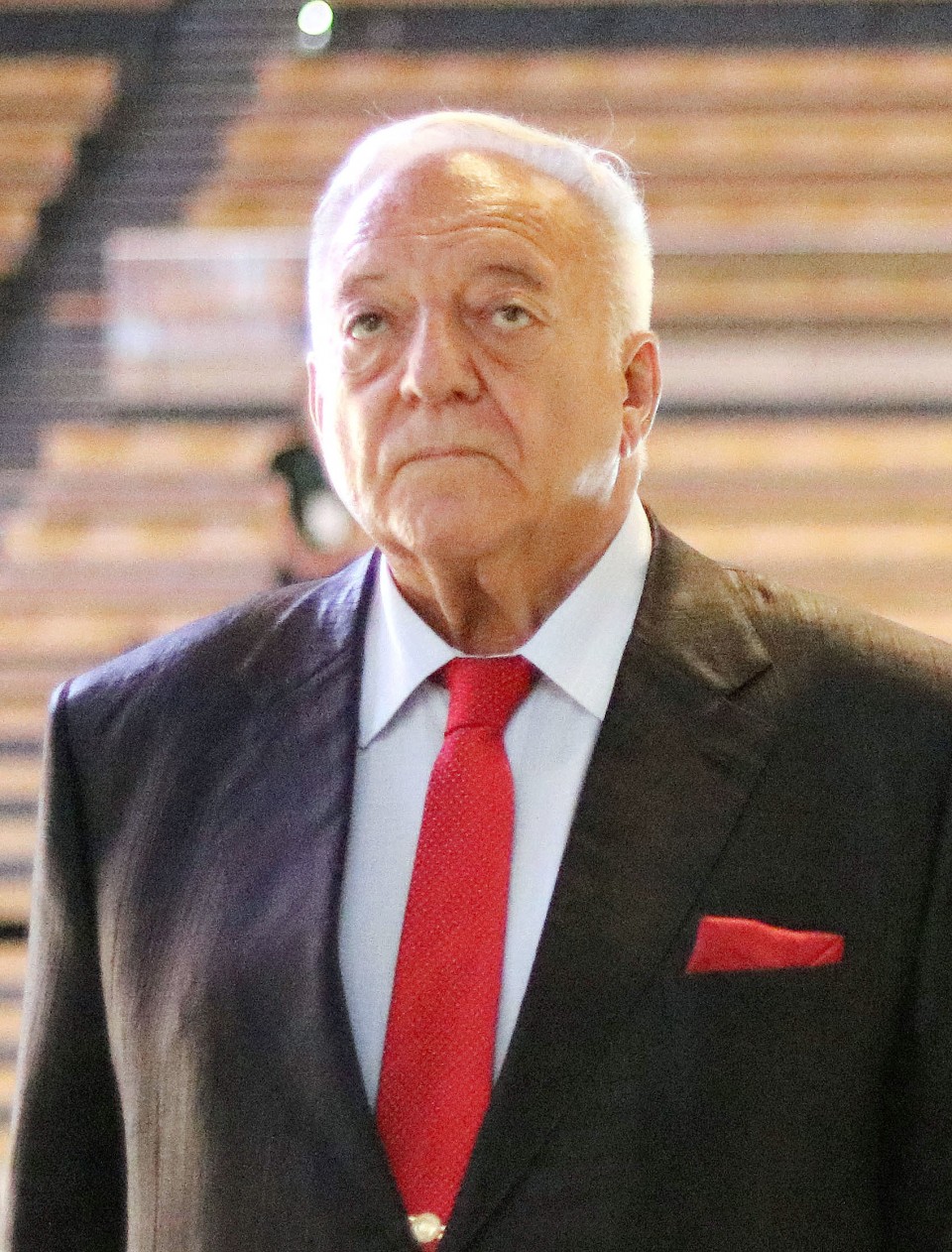 "Furthermore, the IOC will contact the World Anti-Doping Agency to determine whether there are any doping cases concerning the Olympic Games, and will follow up accordingly."

Issued Thursday by Canadian law professor McLaren, who also led a probe into Russia's state-sponsored doping program in the wake of the 2014 Winter Olympics, the report placed most of the blame on Tamas Ajan, the federation's general secretary for 24 years and president for 20 who resigned in April.

McLaren said the probe into the IWF's affairs under the Hungarian Ajan uncovered more than $10.4 million in missing funds and 40 positive doping cases that had been concealed.

In addition, the investigation found that some of the money was used to buy votes at the two most recent Electoral Congresses.

When approached about the matter by Kyodo News, Yoshiyuki Miyake, a Japanese member of the IWF Executive Board, denied any knowledge of interference in voting processes.

"I, personally, had not heard of (vote-buying). Japan has always been clean," he said.

"I worry whether (weightlifting) can keep its place on the Olympic Games program for Tokyo 2020 and Paris 2024," Miyake, who is also the chairman of the Japan Weightlifting Association, said.

"For weightlifters, the biggest goal is the Olympics and it only comes around every four years. It's different from sports like baseball, soccer and rugby, where there are other big competitions."

The IOC significantly reduced the athlete quota for weightlifting at the Tokyo Olympics and had until last year only provisionally included the sport on the program for the 2024 Paris Olympics.