A team of Japanese researchers has succeeded in creating miniature bronchi -- passageways that conduct air into the lungs -- from human cells that can be used to study the novel coronavirus and help develop drugs for COVID-19, according to a paper recently released online.

The researchers at Kyoto University's Center for iPS Cell Research and Application, or CiRA, and other organizations have created bronchial organoids with a diameter of 0.2 millimeter from commercially available cryopreserved human bronchial epithelial cells. They take roughly 10 days to cultivate. 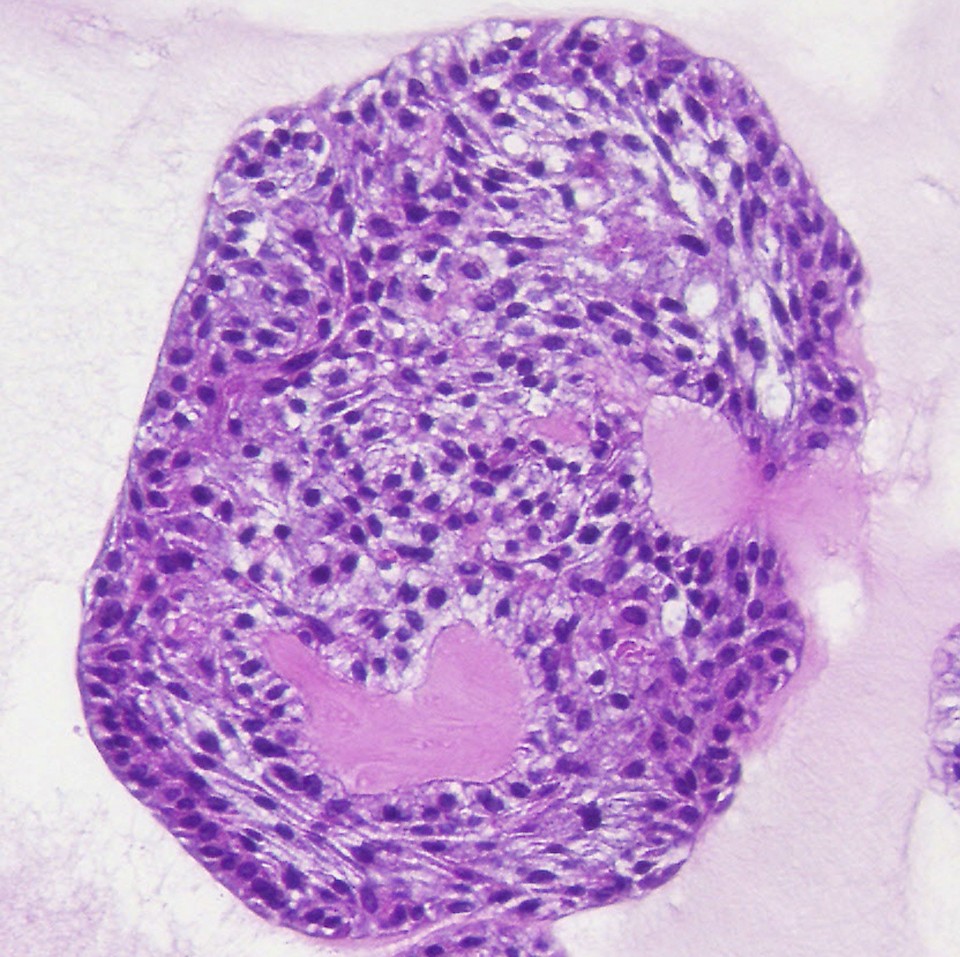 Supplied photo shows miniature bronchi created by researchers at Kyoto University's Center for iPS Cell Research and Application and other organizations. (Photo courtesy of the center)(Kyodo)

They then infected the organoids with the pneumonia-causing virus, and tested camostat, a drug often used for treating pancreatitis, according to the paper posted online on May 26. They found it was effective in reducing the viral load in the organoids.

It is hoped the miniature organ will serve as a better model for evaluating anti-viral drugs' efficacy than a single cell. 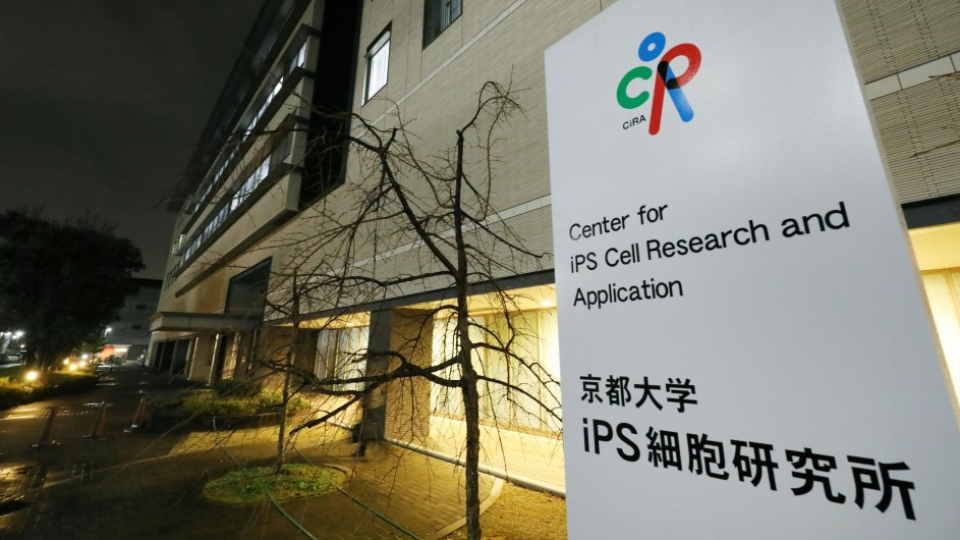 The miniature bronchi the team has created contain four types of cells as well as a receptor for COVID-19. The team said it is now testing the efficacy of other medicines, including anti-flu drug Avigan, also known as favipiravir, developed by a chemical arm of Fujifilm Holdings Corp.

"Since developing a drug (for COVID-19) is an urgent task, we chose a method that is simple and does not take time, without using iPS cells," said Kazuo Takayama, a researcher at CiRA and member of the team. "We are hoping for a drug development using this research."

He referred to induced pluripotent stem cells which can grow into any kind of cell.