As esports continue to grow in popularity, the video game-based competitions are being used in Japan to help rehabilitate people with disabilities and promote their engagement with society.

Experts have highlighted the ability of online games to provide physical and mental stimulation, including for people with severe impairments. 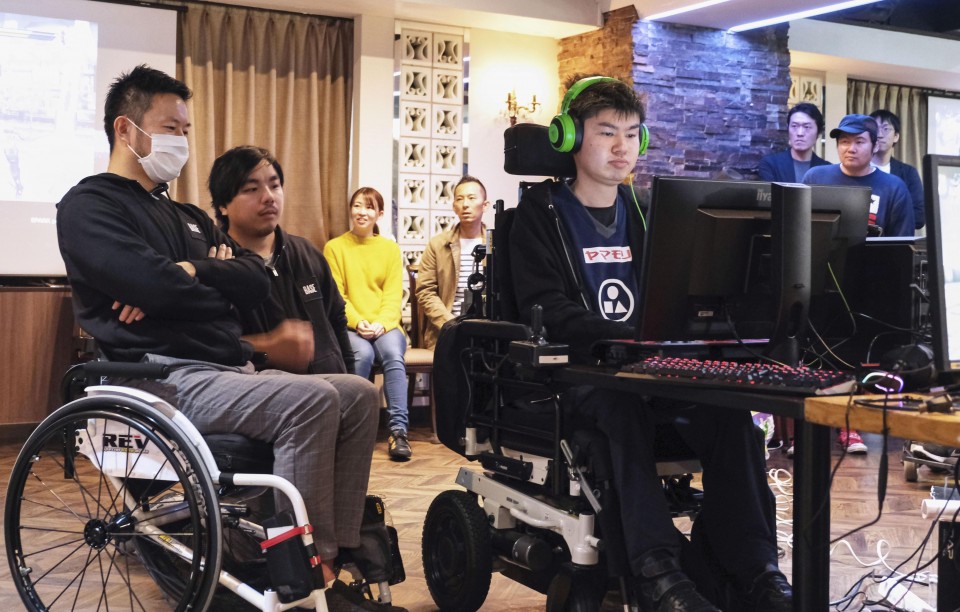 Players in wheelchairs play in barrier-free esports competition ePARA in November 2019. (PHOTO NOT FOR SALE)(Kyodo)

Following the launch of a dedicated tournament last year, one competitor has already made a name for himself as a para esports player.

At the end of May, Yuji Yoshino, who competes under the name yujikun, topped a field of 36 players in an action game at the second edition of the "ePARA" barrier-free esports tournament, which mainly targets people with disabilities.

The 25-year-old was born with prune belly syndrome, a rare genetic birth defect, and has difficulty with his urinary functions. He has become a pioneer in para esports since being hired in August by Tokyo-based IT company Base Inc. as part of a recruitment program to promote the sport.

While he had felt reluctant to take part in competitions because of his condition, which causes a noticeable bulge in his stomach, he said he wanted to make a difference. 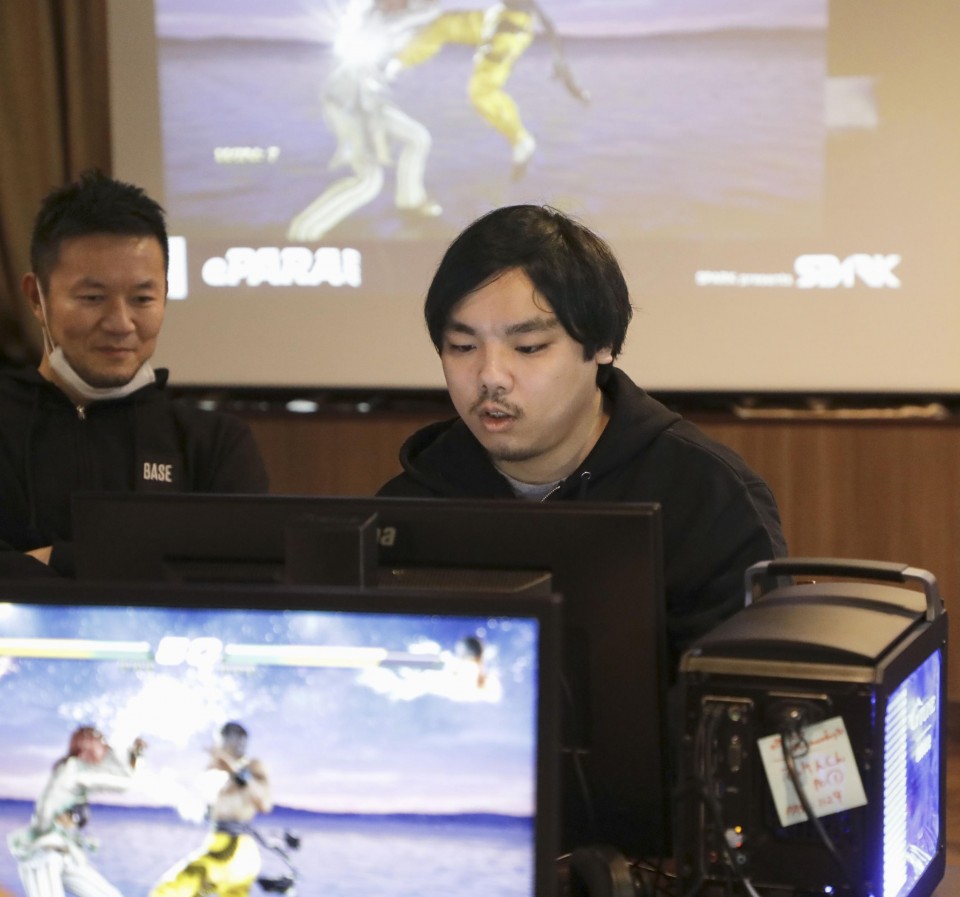 "I want to build on my success in order to gain understanding for (people with disabilities) and create an environment for everyone to achieve success," he said.

In addition to video game competitions, the ePARA tournament included a discussion session for players with disabilities to exchange opinions about employment with company officials in charge of recruitment.

The organizers said they hoped company officials would see people with impairments participating actively and notice their strengths, leading to employment opportunities.

Since the inaugural tournament in November, four participants have found jobs at call centers and other workplaces.

Daiki Kato, who headed the organizing committee, said attributes needed for esports would translate to an office environment.

"The skills and ability to communicate with others, which are necessary traits in esports, are also traits that companies look for in office workers," Kato, 38, said.

"I want to offer a chance for people with disabilities to work as themselves."

A hospital on Japan's northernmost main island of Hokkaido has seen the positive impact on patients since incorporating esports into their rehabilitation program.

As long as they can move their hands, patients with severe disabilities can play esports. The hospital also plans to develop a system that will allow patients who cannot use their hands to play via the movement of their eyes. 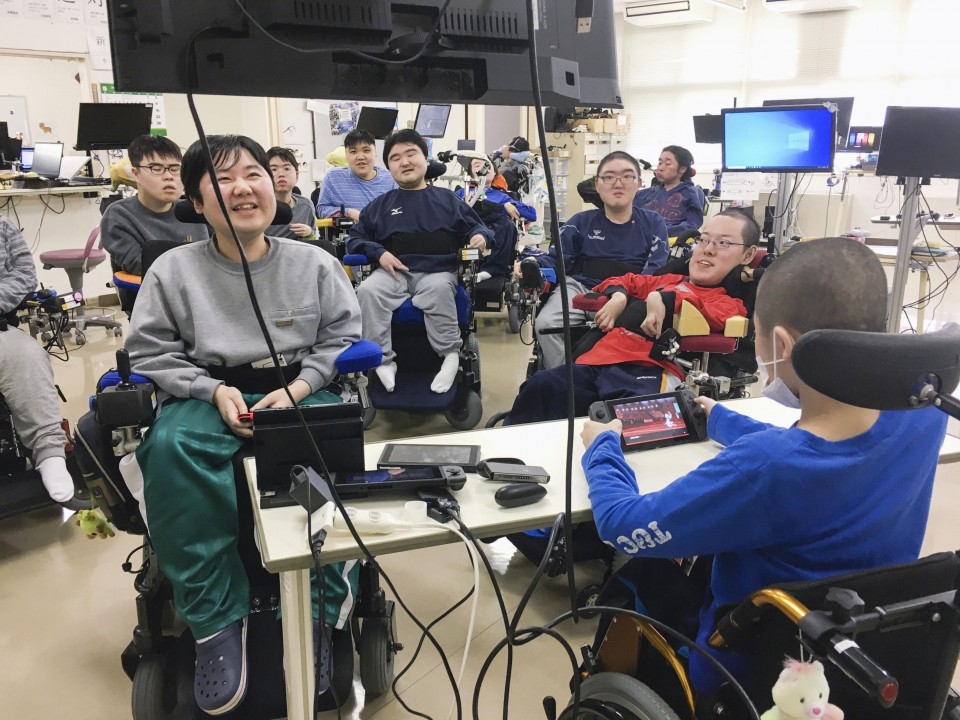 "People who cannot do things in their immediate surroundings can move freely within the game. They can do things which they felt they had given up, and start to gain a positive outlook," said Eiichi Tanaka, 48, an occupational therapist at the hospital.

Nobuhito Maruyama, an associate professor at Showa Women's University in Tokyo, has studied the way technological advances in virtual sports have promoted social engagement for people with disabilities.

"It creates opportunities for people to have more contact with society, and it also has a role as physical and mental rehab," he said.

"We are starting to see players with disabilities in the world who are doing well in competitions for able-bodied players," he said.

"It's likely there are more ways for people with disabilities to thrive than we had previously considered."