Man nabbed over crossbow killings of 3 family members in Japan

A 23-year-old university student was arrested Thursday in connection with the killing of three members of his family with arrows fired from a crossbow at his home in Hyogo, western Japan, police said.

Hideaki Nozu, who was arrested at the scene in the city of Takarazuka, is believed to have deliberately shot dead his 47-year-old mother Mayumi, younger brother Hideyuki, 22, and 75-year-old grandmother Yoshimi, the police said. He also shot his aunt, who suffered serious injuries.

"I intended to kill my family," Nozu was quoted by the police as saying. 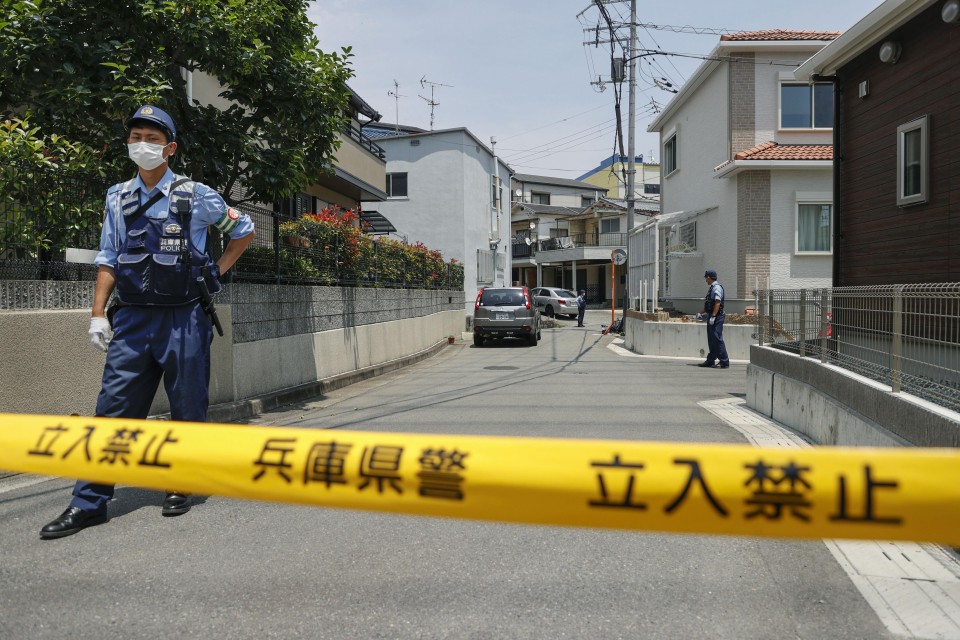 A police line closes off an area where two women were killed by arrows fired from a crossbow in Takarazuka, Hyogo Prefecture. A 23-year-old university student was arrested on suspicion of killing the two women. (Kyodo)

The police believe at least five arrows were fired. The crossbow, measuring more than 50 centimeters in length, and arrows, each measuring over 40 cm, were found in the living room of the house.

The two women who died were both shot in the head, while the man was hit by two arrows in the head and the aunt struck by one arrow in the neck, the police said.

Based on the piercing of the victims' bodies, Nozu is likely to have fired the weapon at close range, investigative sources said.

Nozu's aunt called for help after the attack and a neighbor alerted emergency services at around 10:15 a.m. 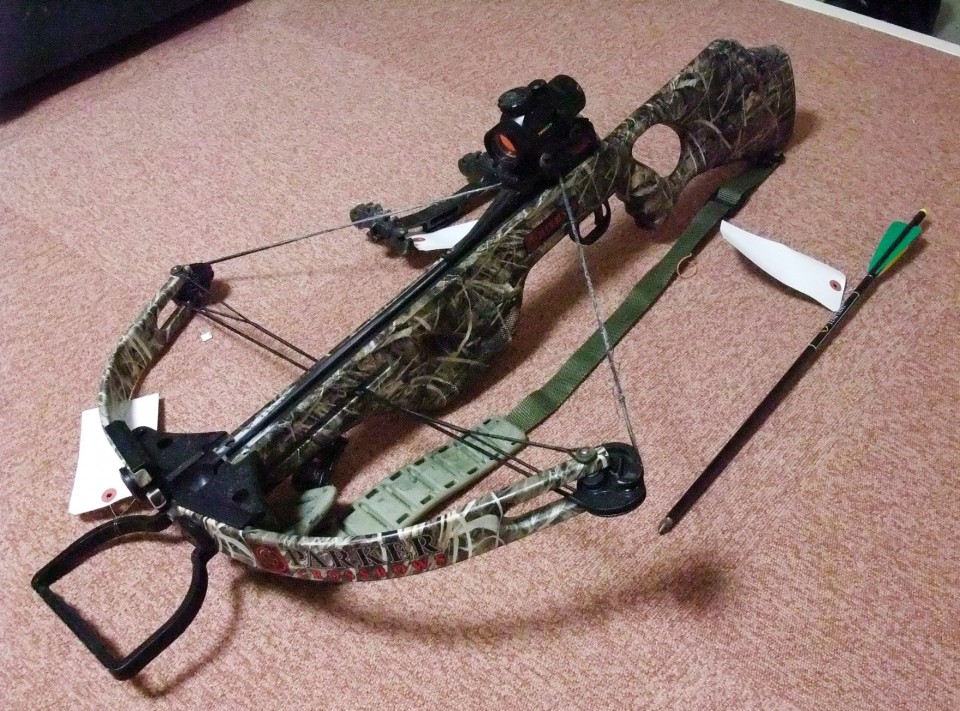 Japan has no laws to regulate crossbows despite a number of incidents involving the weapon. It is not banned under the firearms and sword control law, either.

One online shopping website sells crossbows from around 20,000 yen ($185) and says it can ship them on the day of purchase.

Residents in the neighboring area were shocked by the incident, but few people knew about the suspect. One local man in his 50s told Kyodo News that he last saw Nozu years ago as an elementary school student playing with his younger brother. 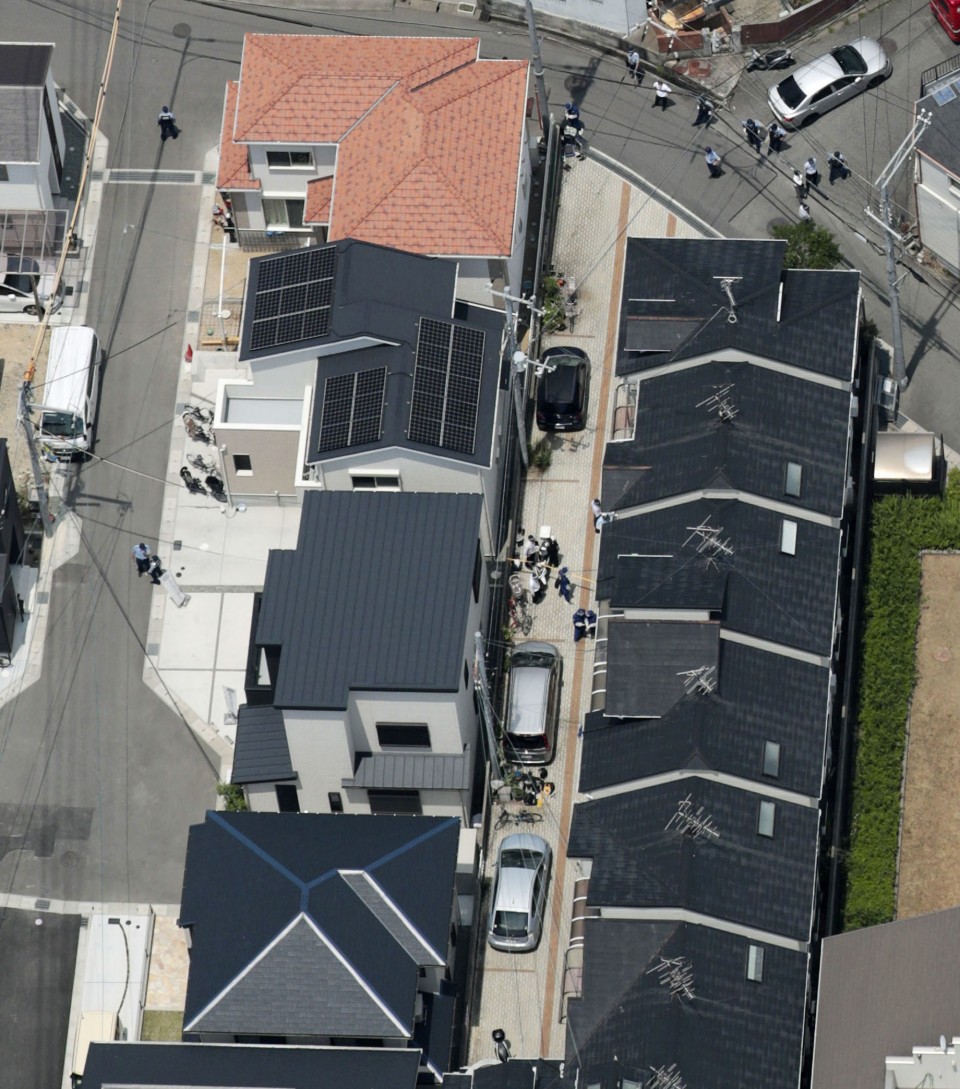 Photo taken from a Kyodo News helicopter on June 4, 2020, shows investigators inspecting an area in Takarazuka, western Japan, near where a 23-year-old man was arrested on suspicion of attacking his family members with a crossbow. Two of the victims have been confirmed dead. (Kyodo)