Half of telecommuters in Japan work longer than before pandemic

A survey by Japan's largest labor organization has found that about 52 percent of respondents who have started teleworking due to the novel coronavirus pandemic are working longer hours, the union said Wednesday.

The Japanese Trade Union Confederation, known as Rengo, said its online survey also revealed many people are not reporting overtime, highlighting challenges in the labor management of teleworkers. 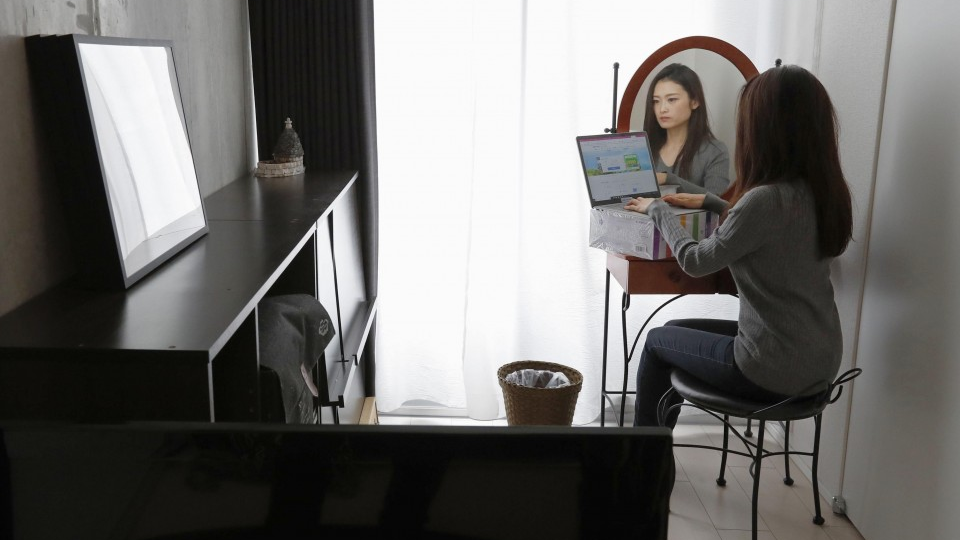 "Workers and employers should thoroughly communicate with each other to set rules for teleworking swiftly," Rengo President Rikio Kozu said.

The survey was conducted in early June targeting people aged 18 to 65, who began telecommuting in April or later, after many workplaces introduced the practice to contain the spread of the virus. A total of 1,000 people across Japan gave valid responses.

It showed that 65 percent of those that worked beyond their regular hours at home did not report the overtime they worked, with many citing a corporate culture against reporting it.

Regarding expenses incurred by teleworking, including internet connection and mobile phone fees, some 66 percent said they pay them out of their own pocket, while 20 percent said they receive subsidies from their workplaces.

Asked about the benefits of teleworking in a multiple-choice question, about 75 percent said they can make better use of their time as they do not need to spend any time commuting. 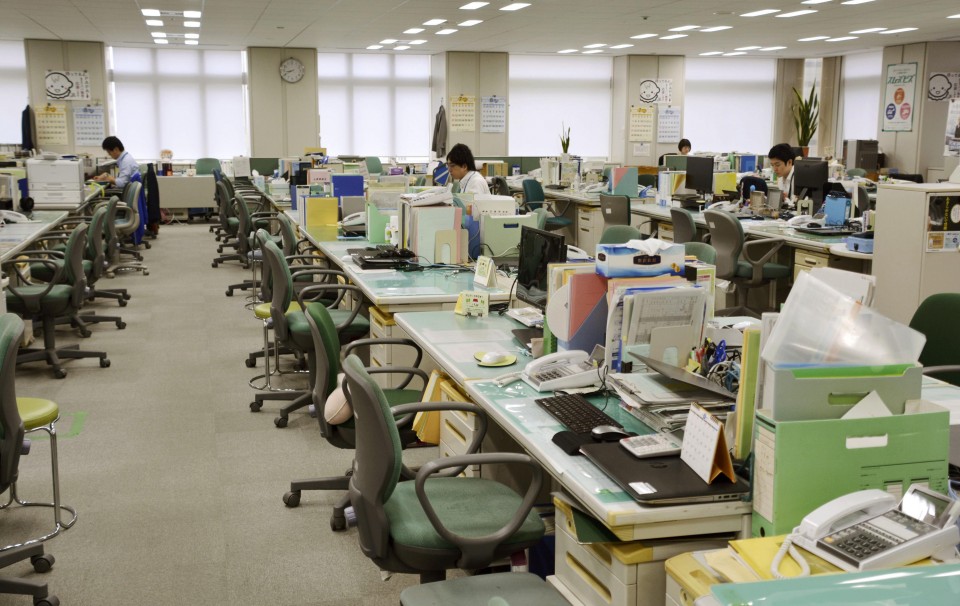 Among those with children of school age, about 70 percent said they find it hard to telework, particularly those with preschoolers as they need to care for them and play with them.

Many schools and day-care centers were closed or inaccessible during the state of emergency, which was declared in April to contain the virus and fully lifted in late May, forcing many parents to look after their children at home while working.