The 29-year-old Mapimpi scored two tries in the Springboks' 26-3 victory against Japan last October, ending the 2019 hosts' run in the quarterfinals. Mapimpi, who scored six tries overall, became the first Springbok to score in a World Cup final, when South Africa defeated England 32-12. 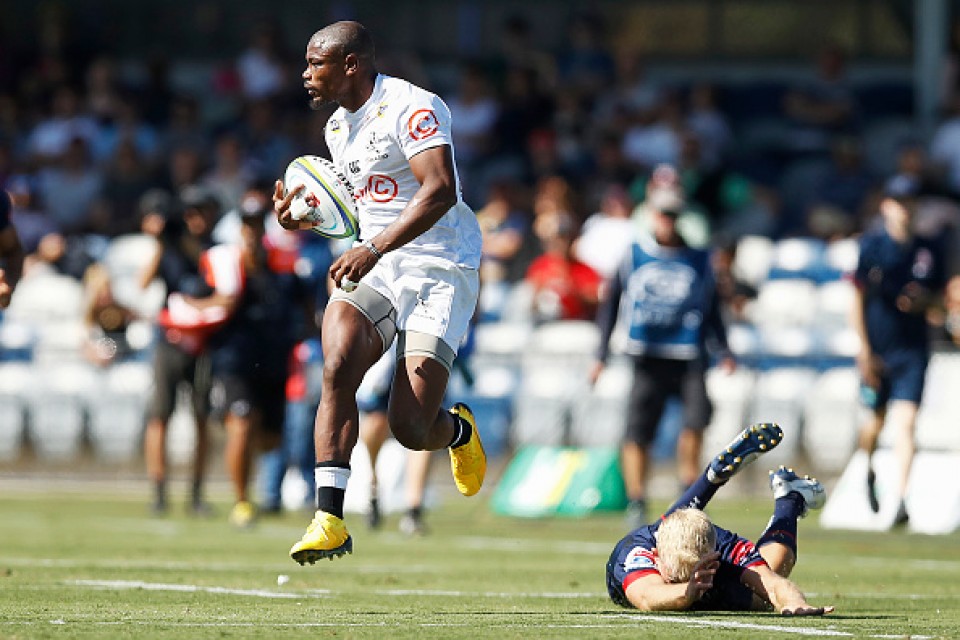 Makazole Mapimpi of the Sharks runs with the ball during the round four Super Rugby match between the Rebels and the Sharks at Mars Stadium on February 22, 2020 in Ballarat, Australia. (Getty/Kyodo)

Williams, who has been capped three times for Wales, will make the move to Japan with two teammates from English Premiership side Gloucester in Tom Marshall and Franco Marais. Marshall is a former New Zealand Under-20 international, while Marais has played for South Africa "A."

Tyler Paul, who played alongside Mapimpi for Super Rugby side the Sharks, will also make the move to Osaka.

This summer the Red Hurricanes brought in South African Johan Ackermann as head coach. Ackermann had been Gloucester's head coach since the 2017-2018 season. 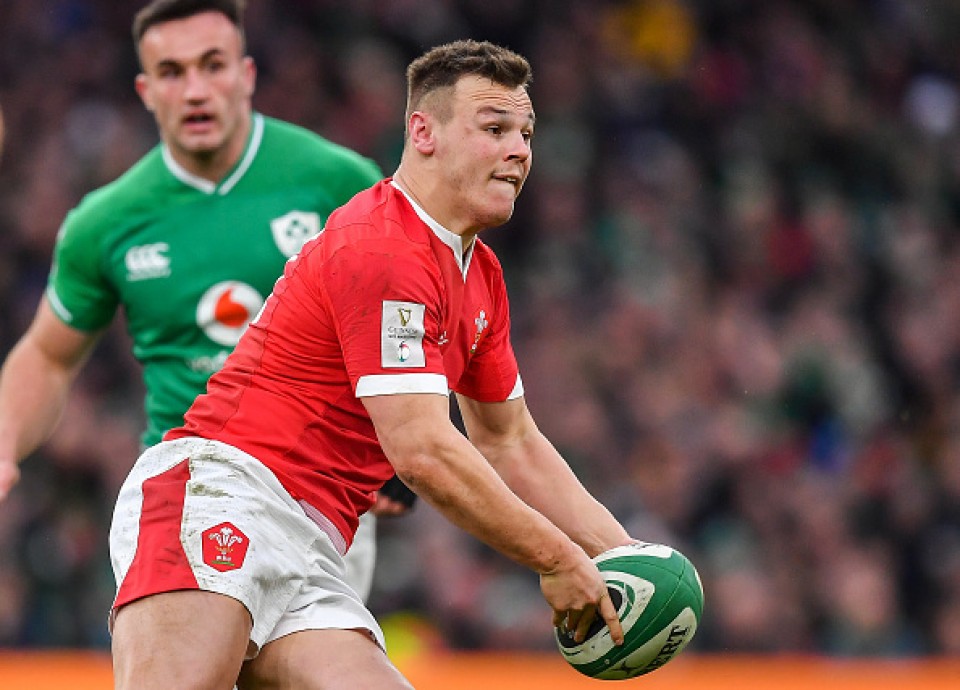 Owen Williams of Wales during the Guinness Six Nations Rugby Championship match between Ireland and Wales at Aviva Stadium in Dublin.(Sportsfile/Getty/Kyodo)