Teleworked side jobs could provide key to boosting local economies

Aging populations and the outflow of young people to Tokyo and other metropolises from rural Japan have long made it difficult to revitalize regional economies.

But a new "side job" website and a wider use of teleworking sparked by the outbreak of the novel coronavirus could propel hope for change.

The city of Hida in Gifu Prefecture, central Japan, has put a call out for people through the website -- named "Furusato Kengyo" -- to help rice farms expand sales of locally produced premium rice.

Furusato Kengyo, which roughly translates as "side jobs for hometowns," recruits company employees and students with spare time to take on online side jobs in an effort to spur businesses in remote areas. 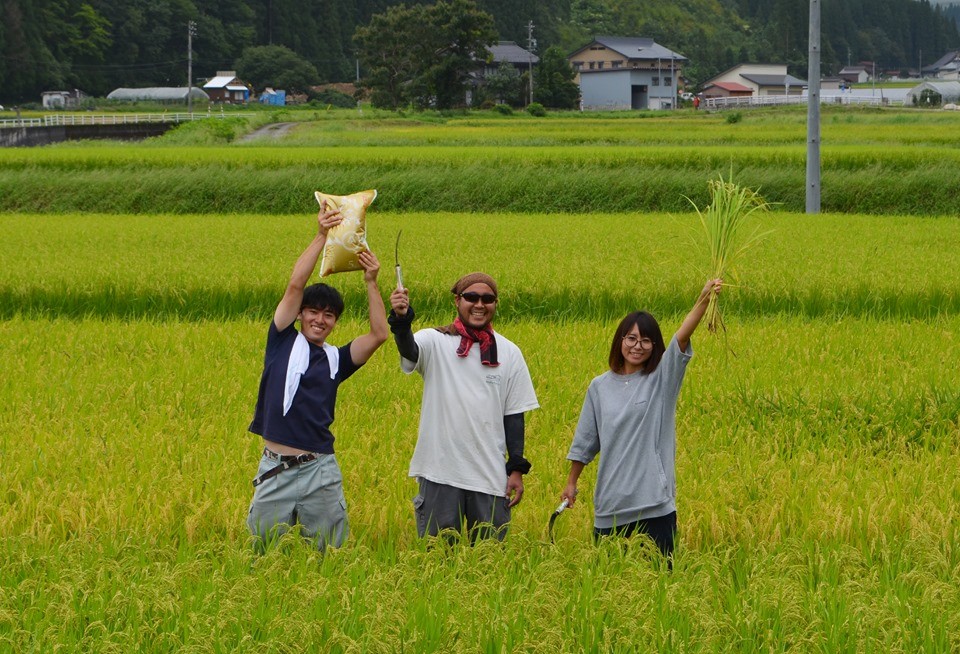 Three people joined a project to boost sales of what Hida officials call "the world's best rice" last year. One of them is a salesman at an automobile company in neighboring Aichi Prefecture who has brought fresh ideas about marketing, sales channels and branding strategies.

"Not many of us possess a lot of knowledge on things like sales expansion, so it was good to have someone with a marketing background," said Hida city official Shoko Ueda.

The Koshihikari brand of rice, grown in Gifu's northernmost city, has won awards in several categories of a domestically hosted international rice competition over the years. But it has yet to reach many consumers in other parts of Japan -- or the world.

"We wanted to make our rice known in and outside the country, but didn't have the know-how," Ueda, 31, told Kyodo News.

With a population of just over 23,000, Hida, like elsewhere in rural Japan, has longstanding problems with a lack of workers and successors for its rice farms. And because farmers are mostly focused on day-to-day operations, they cannot afford to devote much time to think about new sales strategies. 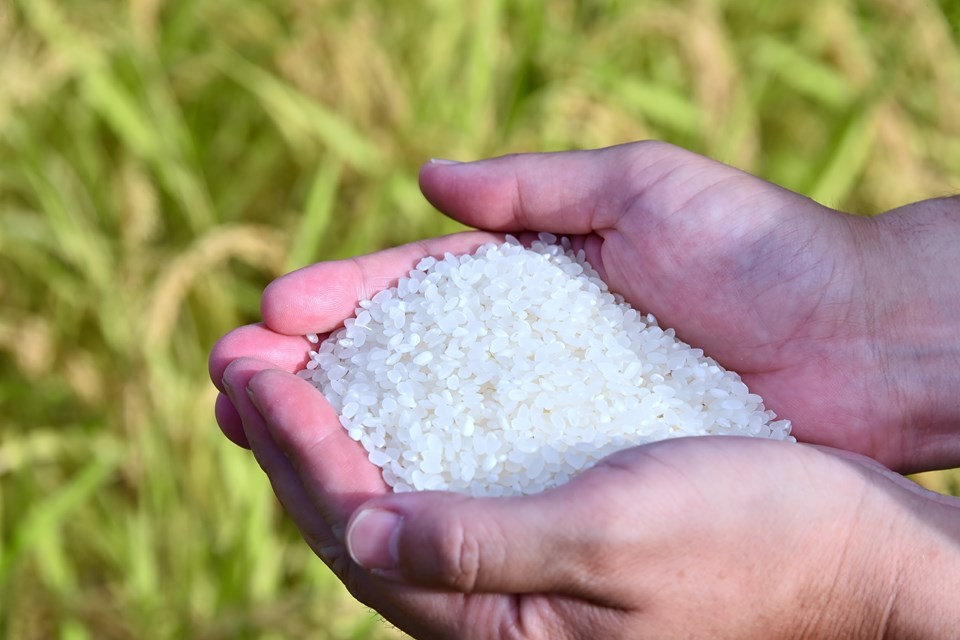 About 40 percent of Hida's population is aged 65 or over, while the average age of farmers is around 50, according to the city government.

The city hopes that raising the profile of its premium rice brand will boost the profitability of its rice farms and bring young people, whether from Hida or elsewhere, to work for them.

"We will first make the rice well known in Japan and then in the world," Ueda said.

Most of the jobs featured in the website, some of which are unpaid, relate to primary industries or small to midsize companies such as local building contractors and traditional craft makers.

And as in Hida, many are aimed at promoting local products to a wider audience and conducting effective communications on social media.

Locations vary from Kyushu in southwestern Japan to the northern main island of Hokkaido, but much work can be undertaken online with visits only occasionally needed to actual sites. Travel expenses are often covered by employers.

"Local enterprises are eager to incorporate fresh ideas from skillful workers and boost manpower -- even if it is for the short term," said Shuji Minamida, head of a Gifu-based nonprofit organization that runs the website, referring to the outflow of young people from rural to urban areas. 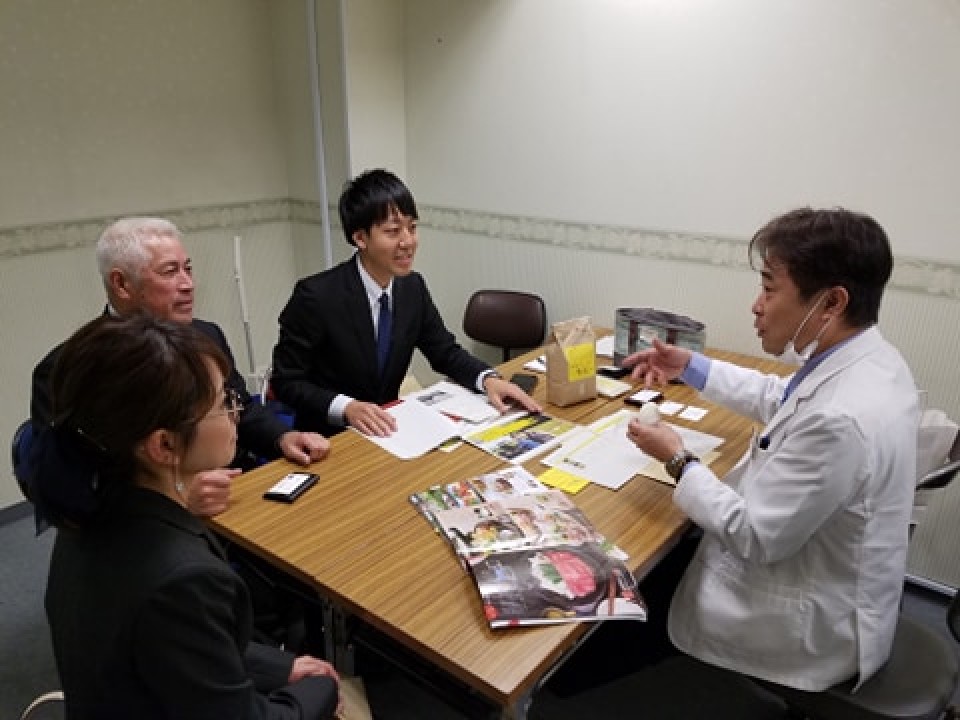 While Tokyo and its vicinity continue to grow, 40 of the country's 47 prefectures suffered a fall in their populations as of October last year, according to government data.

According to Minamida, Furusato Kengyo has solicited help for as many as 120 projects since its inception in September 2018 and a total of around 800 people have applied, mostly from urban areas such as Tokyo and Osaka.

In what may signal that the side job model has a future, the number of applicants doubled in April from March as the virus pandemic forced many people to stay at home and telework.

Minamida, 31, said many local small and midsize businesses have been hit hard by the coronavirus, but that he hopes the increase in applicants will be a "tailwind" for local businesses to bounce back.

How the coronavirus is changing working styles in Japan