The U.S. Olympic and Paralympic Committee will create a new athlete-led group to "empower Black voices to be heard" and challenge "barriers to progress" including a ban on protests at the Olympics, the organization has said.

In a letter to U.S. athletes, USOPC chief executive officer Sarah Hirshland acknowledged "the pain experienced by Black athletes and by the Black community" following widespread protests across the United States sparked by the death of a black man in police custody. 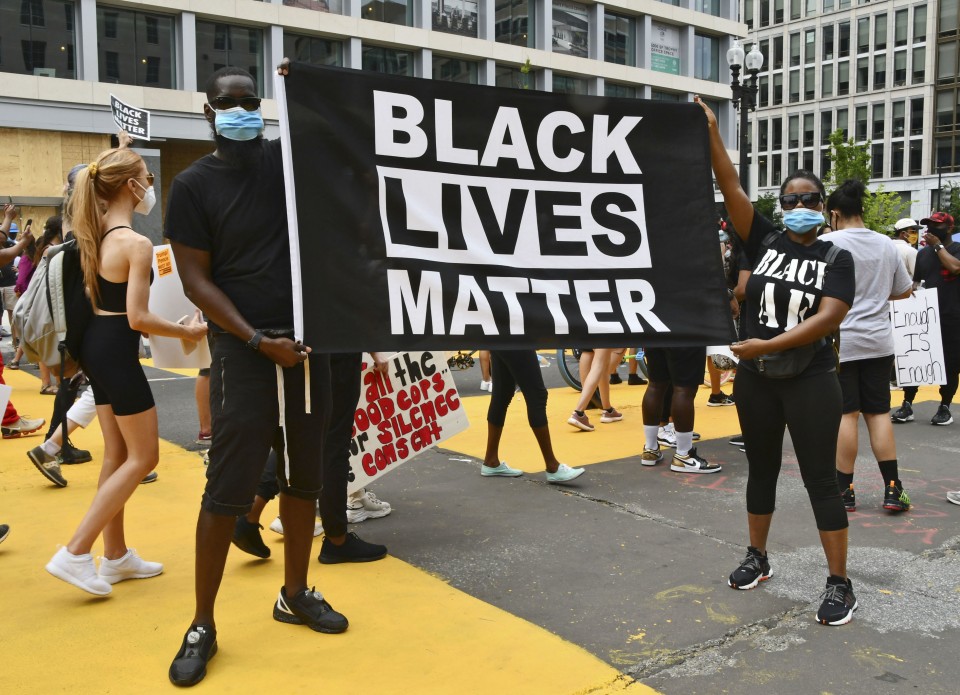 Several athletes have spoken up about racial injustice in the country since the alleged murder of George Floyd, whose killing was captured in a shocking video showing a white police officer kneeling on his neck.

Though the Olympic charter explicitly bans demonstrations including political and religious protests, Hyland indicated the powerful USOPC would push the International Olympic Committee to shift its policy.

"I am creating an athlete-led group to challenge the rules and systems in our own organization that create barriers to progress, including your right to protest," Hirshland wrote. "We will also advocate for change globally. All Team USA athletes who are interested in participating are welcome." 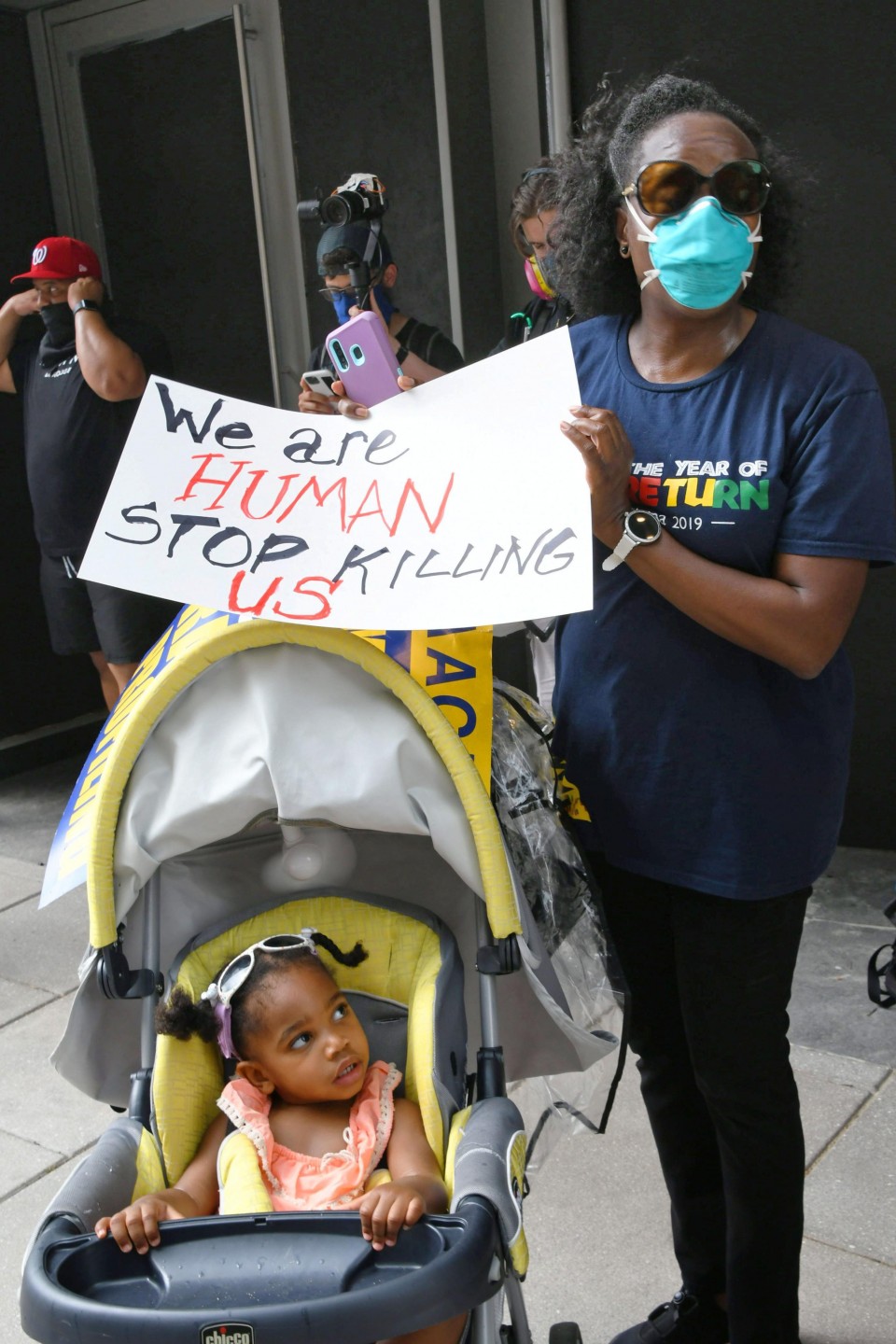 A woman brings her daughter to a protest in Washington on June 6, 2020, against the death of an unarmed black man, George Floyd, in Minneapolis police custody. (Kyodo)

Hirshland also apologized for the USOPC's past failure to support black athletes protesting against discrimination.

Sprinters Tommie Smith and John Carlos were punished and ostracized by the Olympic establishment for raising-black gloved fists in "black power" salutes at the podium after winning gold and bronze, respectively, in the 200-meter race at the 1968 Mexico City Games.

Last year, the USOPC put fencer Race Imboden on 12-month probation for kneeling on the medals podium in protest during the Pan American Games.

"For decades you have spoken about equality and unity and sacrificed your moment on the podium to call for change. And we have failed to listen and tolerated racism and inequality. I am sorry. You deserve better. You matter. Black Lives Matter," Hirshland wrote.