U.S. President Donald Trump said Wednesday his administration may impose punitive tariffs on China's seafood exports if it finds the country is not honoring purchase commitments promised under a partial trade deal.

The two economic giants signed in January a so-called phase one agreement, which brought a truce to their tit-for-tat tariff war. But Trump said he wants to protect lobster fishermen -- a "crown jewel" of America's seafood industry -- as they have been adversely affected by a trade deal between Canada and the European Union. 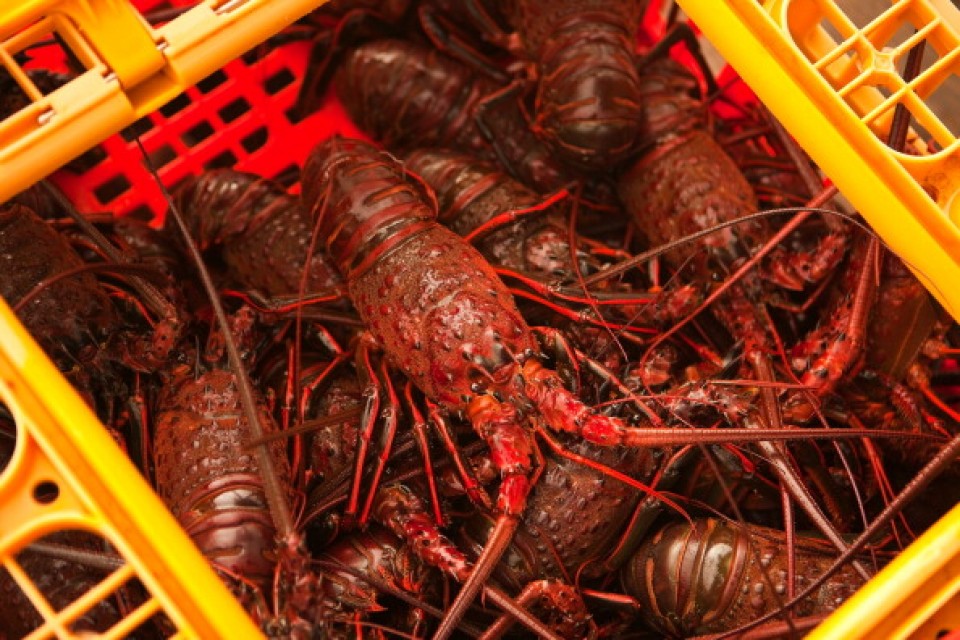 According to a memorandum signed by Trump, the Office of the U.S. Trade Representative will, beginning Aug. 15, submit a monthly report to the president detailing China's progress in meeting its seafood purchase commitments.

If China is found to have fallen short, the USTR "shall consider, to the extent permitted by law, taking all appropriate action to impose reciprocal retaliatory tariffs on seafood exports from China," the memorandum said.

Under the phase one deal, the United States rolled back some punitive tariffs. In return, China agreed to boost its purchases of U.S. goods and services over the next two years by at least $200 billion, with $32 billion on agriculture -- including seafood, such as lobsters.