An economic impact study has revealed the 2019 Rugby World Cup held in Japan far exceeded predictions made before the event, generating a record-breaking 646.4 billion yen ($6.1 billion) for the host nation.

According to a report compiled by Ernst and Young and detailed by the Japan Rugby Football Union on Wednesday, the tournament in Japan was the most economically successful Rugby World Cup ever, with about 348.2 billion yen generated through spending by international tourists. 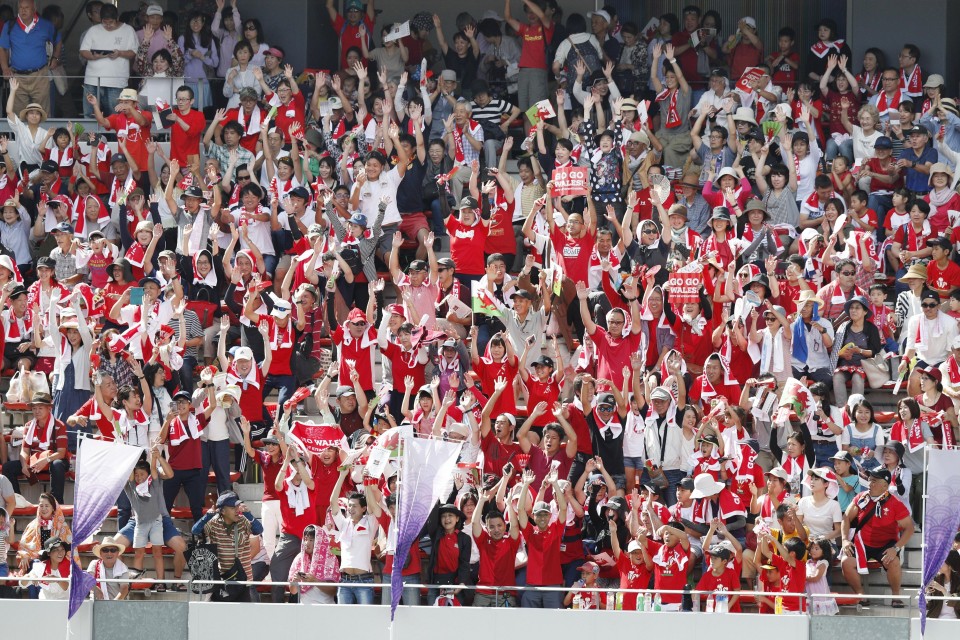 World Cup organizers had initially predicted the 20-team tournament would deliver up to 437.2 billion yen for Japan.

According to the professional services firm, nearly 60 percent of the approximately 242,000 fans who traveled for the Sept. 20-Nov. 2 tournament were first-time visitors to Japan.

Of the 12 host cities, the economic benefit was greatest in Tokyo, with 175.7 billion yen generated.

Ajinomoto Stadium, where the opening match was played, is in Tokyo while Nissan Stadium and Kumagaya Rugby Stadium are both within easy traveling distance from the Japanese capital.

Videos related to the games were viewed 2.04 billion times on social media, more than five times the figure achieved at the previous Rugby World Cup in England in 2015.

A total of 45 matches were played, and three matches were canceled after a typhoon swept the Japanese archipelago during the group stage, causing flooding and disruption to transport services. 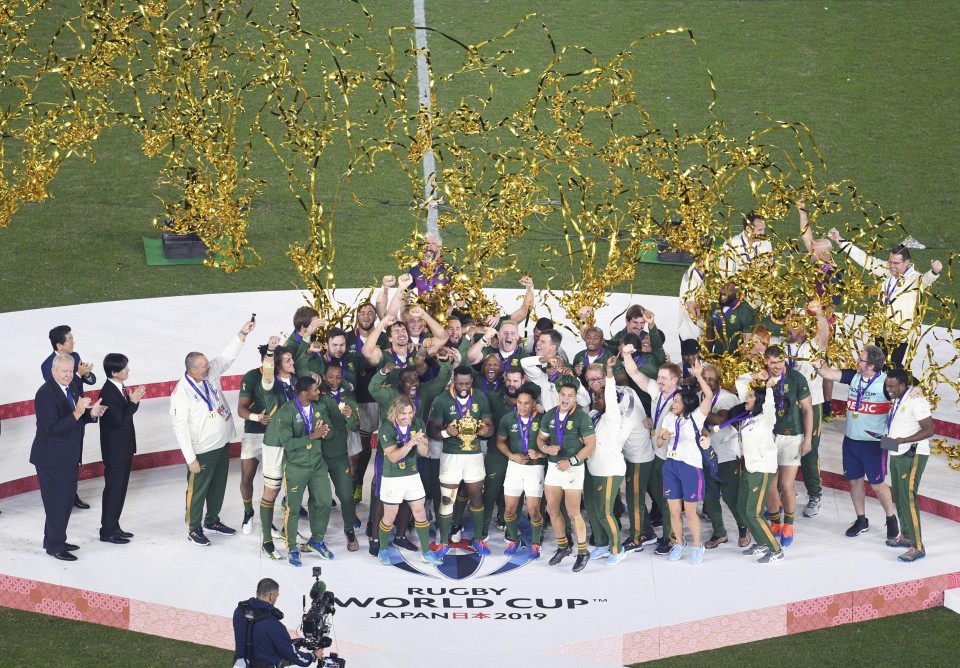