Japanese drugmakers are accelerating their development of vaccines for the novel coronavirus even as foreign rivals seem to be leading the global race, with the government pushing homegrown efforts to secure stable supplies for the country.

Around 125 vaccines are currently under development globally, including 10 in human testing as of May 27, according to the World Health Organization. But given the expected surge in demand, the Japanese government is concerned that foreign vaccines would be limited in supply and not widely available for people in Japan. 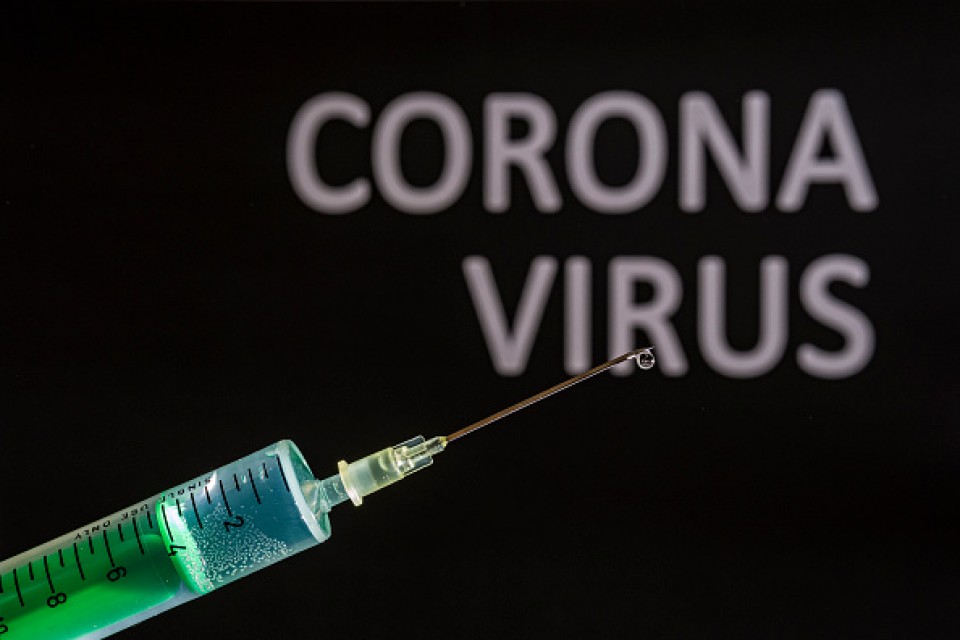 Only 30% of Japan firms in U.S. eye full return to offices: survey

"In terms of the need to secure the necessary volume, a vaccine produced domestically by a Japanese company is best," said an official of the Ministry of Health, Labor and Welfare.

The Japanese government has decided to facilitate large-scale manufacturing of coronavirus vaccines by launching a subsidy program for producers, government sources said in late May. It hopes to make vaccines available to people soon after they are deemed suitable for use, they said.

Anges Inc., a Japanese biopharmaceutical startup set up by an Osaka University professor, said it will start clinical tests of its DNA vaccine, manufactured by Takara Bio Inc. as early as July, aiming to have it administered to humans around March 2021.

Shionogi & Co. aims to launch a recombinant protein vaccine for the novel coronavirus, possibly in fall next year, as it is preparing to begin clinical trials by the end of this year. It intends to produce enough vaccine doses for 10 million people from January 2021 onward.

Medicago Inc., a Canadian unit of Mitsubishi Tanabe Pharma Corp., has confirmed the efficacy of a plant-derived vaccine during animal testing and is seeking to supply it in Canada in 2022 after conducting clinical tests. The company will consider exporting it to Japan.

KM Biologics Co. based in Kumamoto, a group firm of Meiji Holdings Co., is developing an inactivated vaccine without a live pathogen and is planning to start clinical tests next spring or later.

It plans to conduct animal testing with the University of Tokyo and the National Institute of Infectious Diseases, aiming to complete it by March next year.

KM Biologics also said it is willing to open its facility, one of the country's largest manufacturing bases that can produce sufficient new influenza vaccine for 57 million people in six months, to other companies if they succeed in developing a coronavirus vaccine.

Tokyo-based ID Pharma Co. is another domestic company promoting vaccine research in cooperation with the National Institute of Infectious Diseases.

As the international race intensifies, British pharmaceutical giant AstraZeneca Plc, which received more than $1 billion of support for vaccine development from the United States, has said it has the capacity to supply a vaccine -- currently in development at the University of Oxford -- from September, if clinical trials are successful.

But Yoshihiro Kawaoka, professor at the Institute of Medical Science at the University of Tokyo, said, "Developing a vaccine and making it available widely are completely different things."

"I don't assume it will be ready by this winter. Even if all goes well, it would be in the fall of next year at the earliest" that a vaccine will be delivered to the public, Kawaoka said.

As for therapeutic drugs for COVID-19, the respiratory illness caused by the novel coronavirus, a number of producers are conducting studies to repurpose existing treatments, including anti-influenza drug Avigan, also known as favipiravir, developed by a chemical arm of Fujifilm Holdings Corp.