"I decided this because I was certain I can absolutely grow (by working with Orser) ahead of the Beijing Winter Olympics (in 2022)," the 17-year-old Kihira told Kyodo News in Okinawa Prefecture, southern Japan.

Her main coach will continue to be Japanese Mie Hamada and Orser will come in as her second coach. Kihira currently cannot go to Canada because of travel restrictions due to the new coronavirus pandemic but hopes to start training in Toronto as early as July. 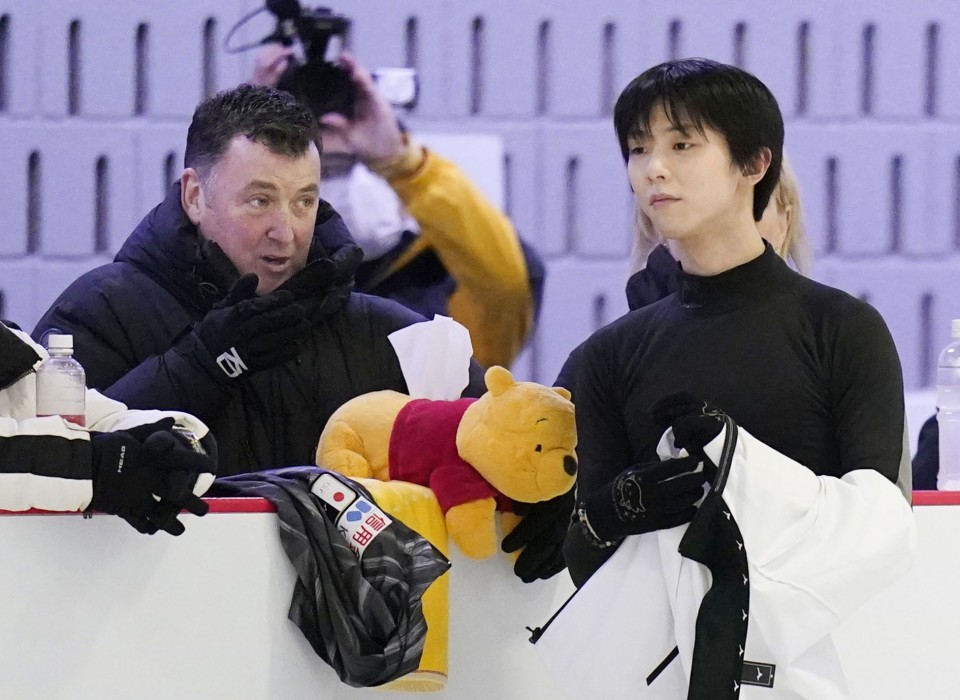 Japan's Yuzuru Hanyu (R) and his coach Brian Orser are pictured during a practice session for the Four Continents Figure Skating Championships in Seoul on Feb. 6, 2020. (Kyodo)

"I want to learn how to do new spins, and how to combine my steps and jumps. I also want to absorb a lot from watching top figure skaters," she said.

Kihira made headlines in her senior debut season in 2018-2019, winning both of her Grand Prix events before becoming the first Japanese skater since Mao Asada in 2005 to win the Grand Prix Final on her debut.

Last season, she faced a tough battle as Russian skaters topped the podium in all six Grand Prix events, finishing fourth in the final won by Russia's Alena Kostornaia. 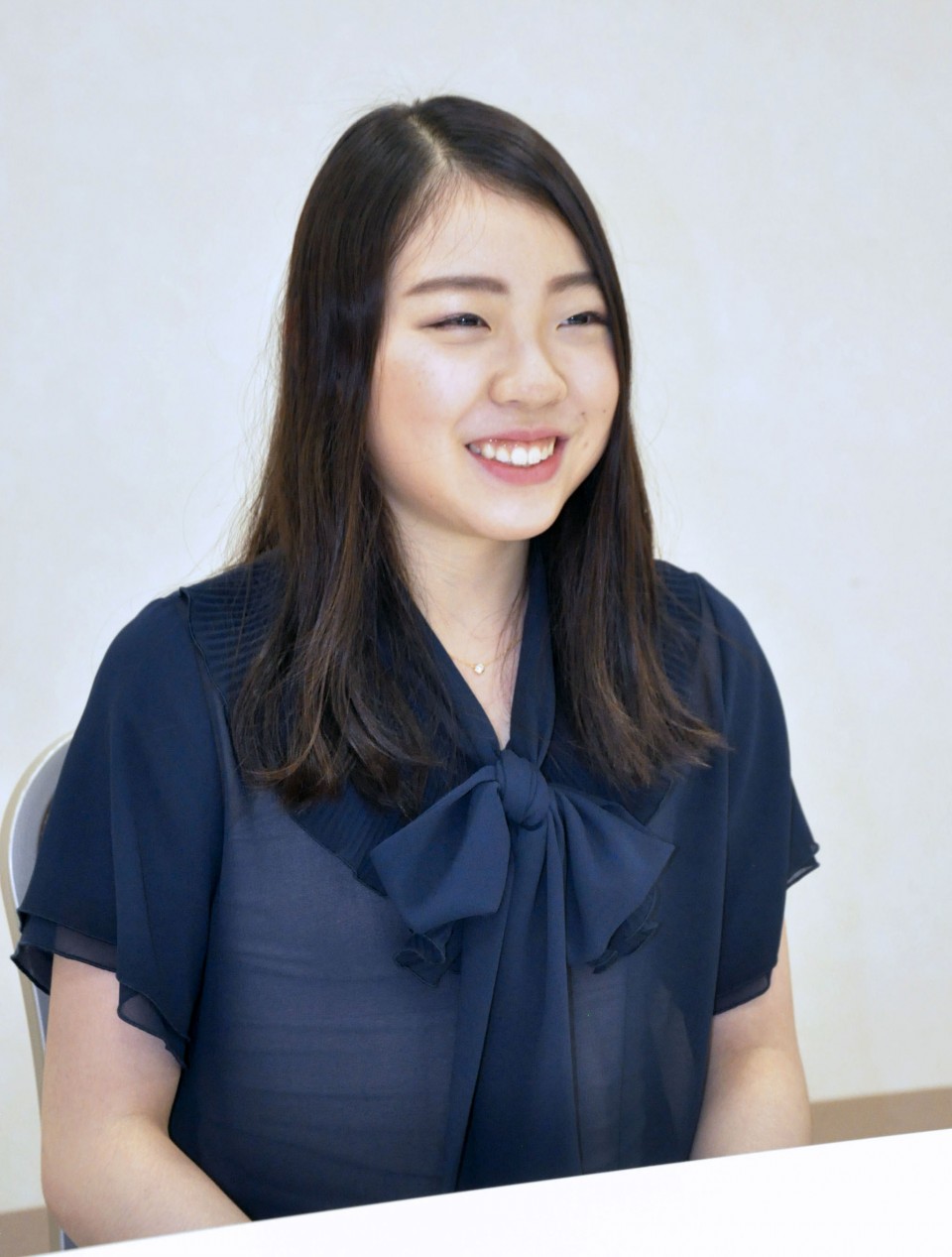 With the Beijing Olympics approaching in two years, Kihira said she will work on landing quadruple salchows and toeloops in the upcoming season.

"I will keep telling myself that I need to do better than the (Russian skaters) to win the Beijing Olympics, and train hard so I can go into competition confident that I will not lose this time," she said.

Hanyu, a two-time world champion, has trained under Orser since 2012.