The Japanese government and ruling coalition have decided to scrap a controversial bill to extend the retirement age of high-ranking prosecutors after widespread criticism that it gives the Cabinet undue influence over the judiciary, administration sources said Wednesday.

The government will eliminate a special provision allowing the Cabinet to keep certain high-ranking prosecutors longer than others and submit a fresh bill to parliament in its next session or later, according to the sources.

Prime Minister Shinzo Abe gave up on seeking passage of the current bill during the regular Diet session through Wednesday, and the government and the ruling parties were considering whether to have it carried over to the next parliamentary session or scrap it in its current form.

Abe had hinted at a review of the bill, indicating concern about whether the public would support delaying the retirement of public servants at a time of worsening labor market conditions for private-sector workers due to the coronavirus pandemic. 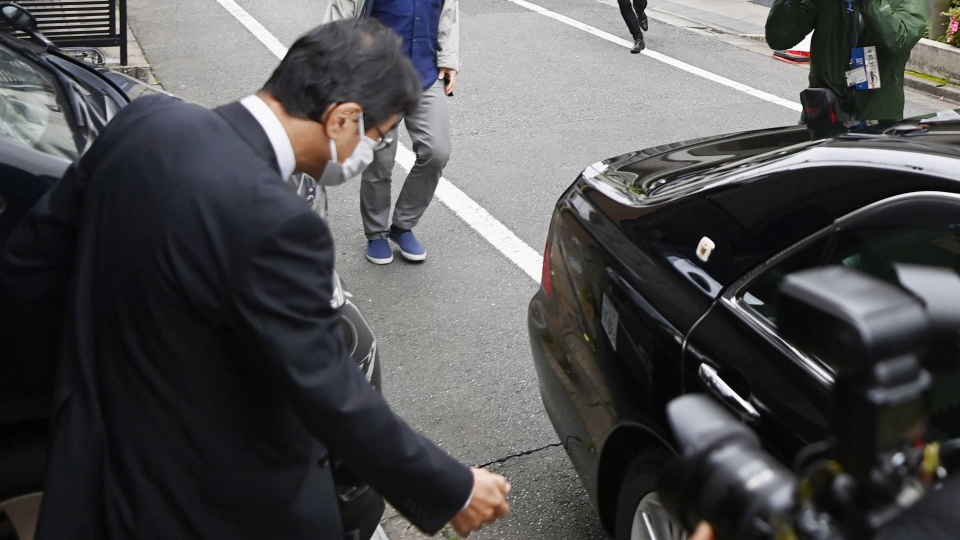 The plan to raise the retirement age sparked an uproar, with many observers worried it would threaten the independence of the judiciary. Celebrities took to Twitter to express their concerns and a former top prosecutor openly expressed opposition to the change.

A revision to the Public Prosecutors Office Law is among a package of 10 bills submitted by the government to raise the retirement age for public servants.

The amendment would allow prosecutors to work two years beyond the current retirement age of 63. At issue was the special provision allowing some top prosecutors to stay until 66 and the prosecutor general, the highest-ranking post, until 68 if approved by the Cabinet.

Opposition lawmakers have argued that the change is meant to justify the Cabinet's rare decision in January to keep Hiromu Kurokawa, the then No. 2 prosecutor in Japan, in the post beyond his retirement age of 63.

Kurokawa was seen as the prime minister's preferred candidate to become the next prosecutor general. However, he stepped down in May after he was found to have gambled on mahjong while social distancing guidelines under a state of emergency over the novel coronavirus were in place.