Liverpool's Premier League title victory has yet to sink in for Takumi Minamino, but the Japan international said Friday he wants to play a bigger role in helping the club win more silverware.

Minamino transferred in January from Austrian champions Salzburg to Liverpool, who clinched their first domestic league title in 30 years after second-place Manchester City lost 2-1 at Chelsea on Thursday.

He has so far played in five league and three FA Cup games for the newly crowned English champions.

"I've only played for half a year with the club, so (the championship) hasn't really sunk in. But I want to contribute to the team in the future and taste victory again," the 25-year-old attacker said in a comment released by the club.

While Minamino had limited playing time, he appeared in two matches after the league resumed on June 17 following a roughly three-month suspension due to the new coronavirus pandemic. 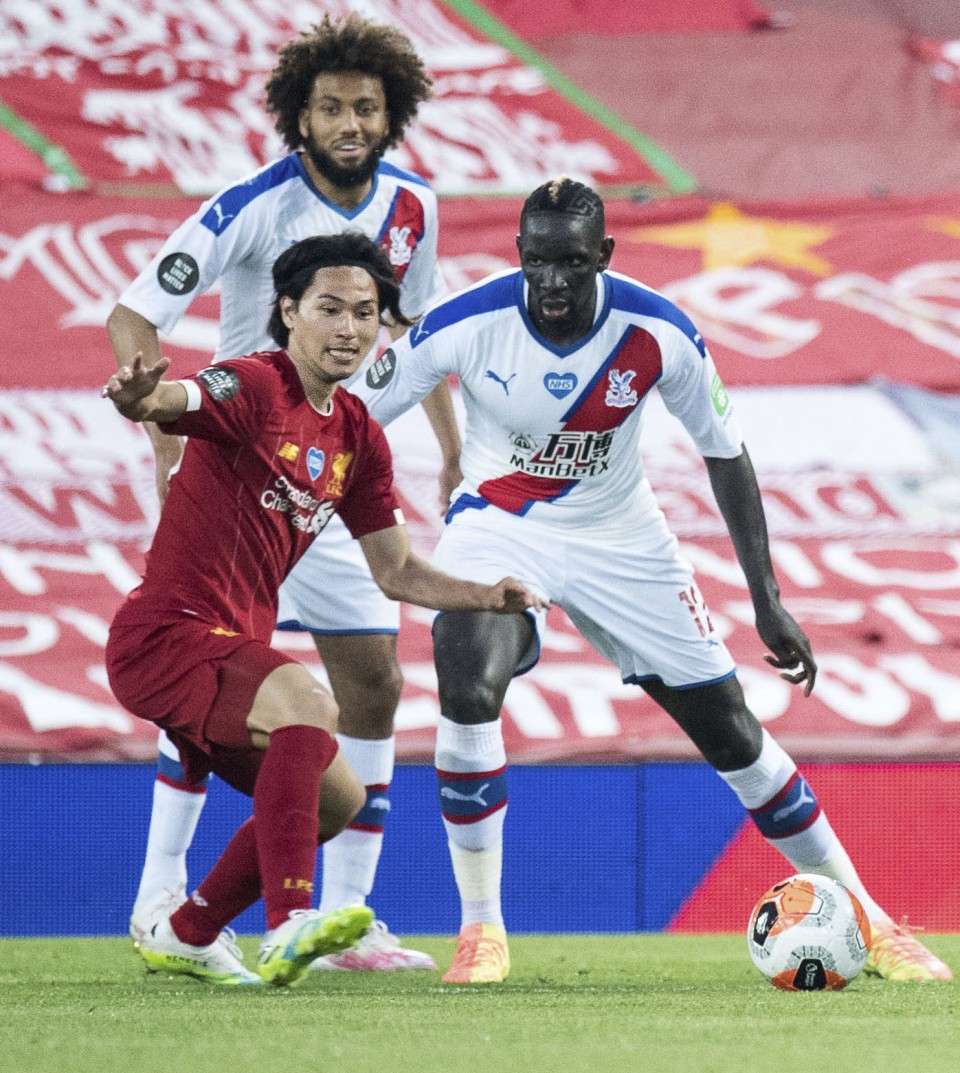 He said he was able to "gain confidence and noticed areas for improvement" in the two games -- a 4-0 win over Crystal Palace and a goalless draw at Everton.

With seven more matches remaining in the season, Minamino said, "I want to achieve results in the games I play in and help my team win."

Liverpool have won 28, drawn two and lost once so far in the league this season. The club won England's first division in the 1989-1990 season, before the Premier League was established in 1992.