Japan said Thursday it has protested to China that a set of names it recently gave to seabed zones in the East China Sea included those related to a Japanese-administrated group of islets, claimed by Beijing.

"It has some names that are based on China's unique assertions regarding the Senkaku Islands," Chief Cabinet Secretary Yoshihide Suga said at a press conference. "Giving names to surrounding seabed topography doesn't change the fact that the Senkakus are our country's inherent territory." 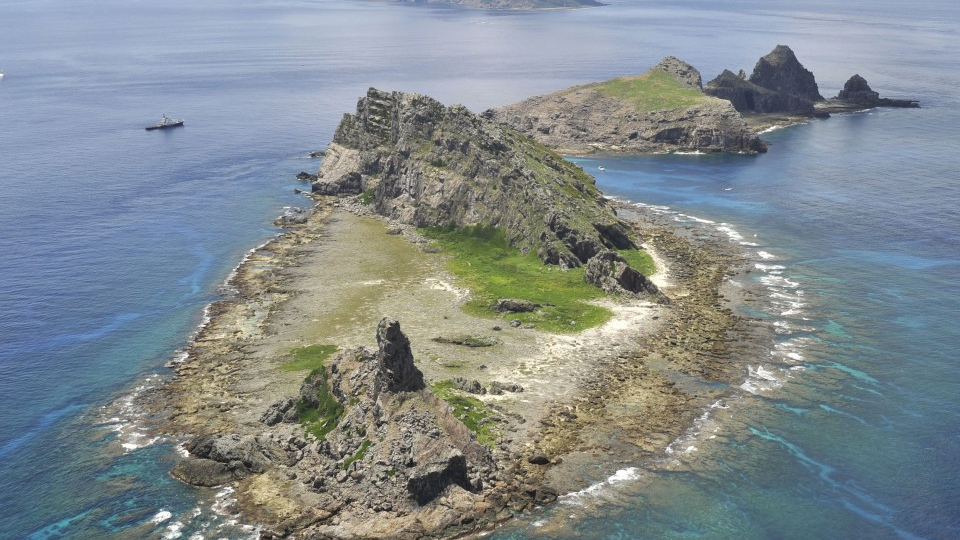 China claims the uninhabited islets calling them Diaoyu and its Natural Resources Ministry on Tuesday revealed a list of names for 50 seabed areas in the waters, including three that have Diaoyu as part of them.

The move comes after Japan's Ishigaki city assembly passed a bill Monday to rename an administrative area covering the Senkaku Islands under its authority from "Tonoshiro" to "Tonoshiro Senkaku."