The U.S. government said Friday it will allow Chinese air carriers to operate two weekly passenger flights to and from the United States, after China eased its restrictions on U.S. flight services amid the coronavirus pandemic.

On Wednesday, the Department of Transportation said it would block Chinese passenger airlines from flying into or out of the United States starting June 16, because China had effectively precluded U.S. carriers from restarting passenger flights to and from China. 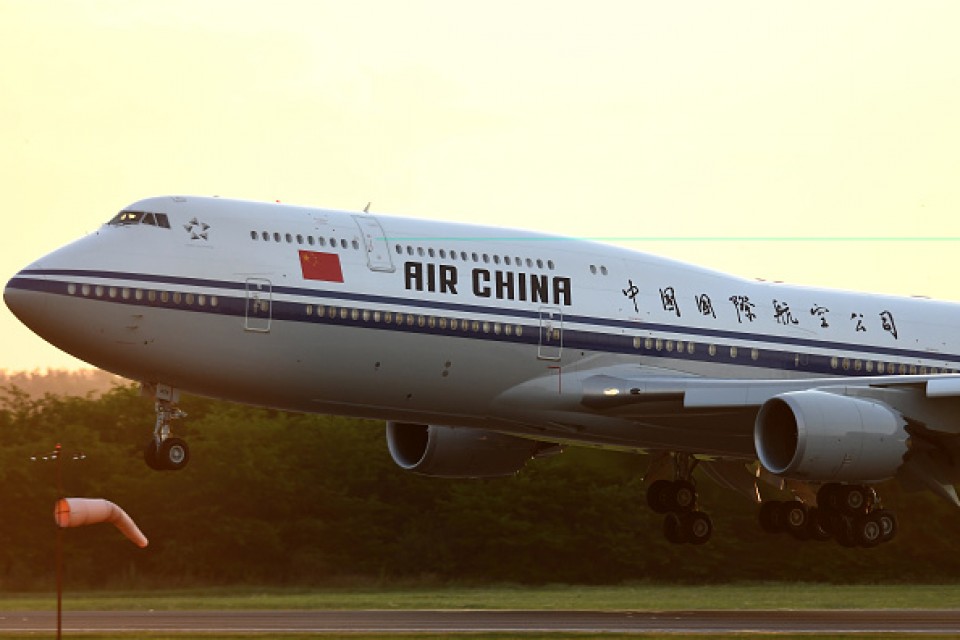 Air transportation demand between the two countries fell off following the coronavirus outbreak, which was first detected in China late last year and then spread worldwide.

By mid-March, three U.S. carriers -- American Airlines Inc., Delta Airlines Inc. and United Airlines Inc. -- had completely ceased passenger flights to and from China, but more recently they have not been able to resume services due to restrictions imposed by China, according to the department.

But Chinese authorities on Thursday decided to enable U.S. carriers to provide one weekly passenger flight each, starting next Monday, leading the U.S. Department of Transportation to allow Chinese companies to operate two weekly round-trip flights.

The department, however, called for further improvement in the situation, noting that Chinese authorities will permit Chinese carriers to operate as many as four weekly passenger flights to the United States.