Sanrio Co. said Friday Shintaro Tsuji, 92, who founded the company that created Hello Kitty, will step down as president next month in the first change of leadership in its 60-year history.

Tsuji will cede the post on July 1 to his 31-year-old grandson Tomokuni Tsuji, who is currently senior managing director, and become chairman. The founder will have the right to represent the Tokyo-based company, which conceived the world-famous feline character in 1974. 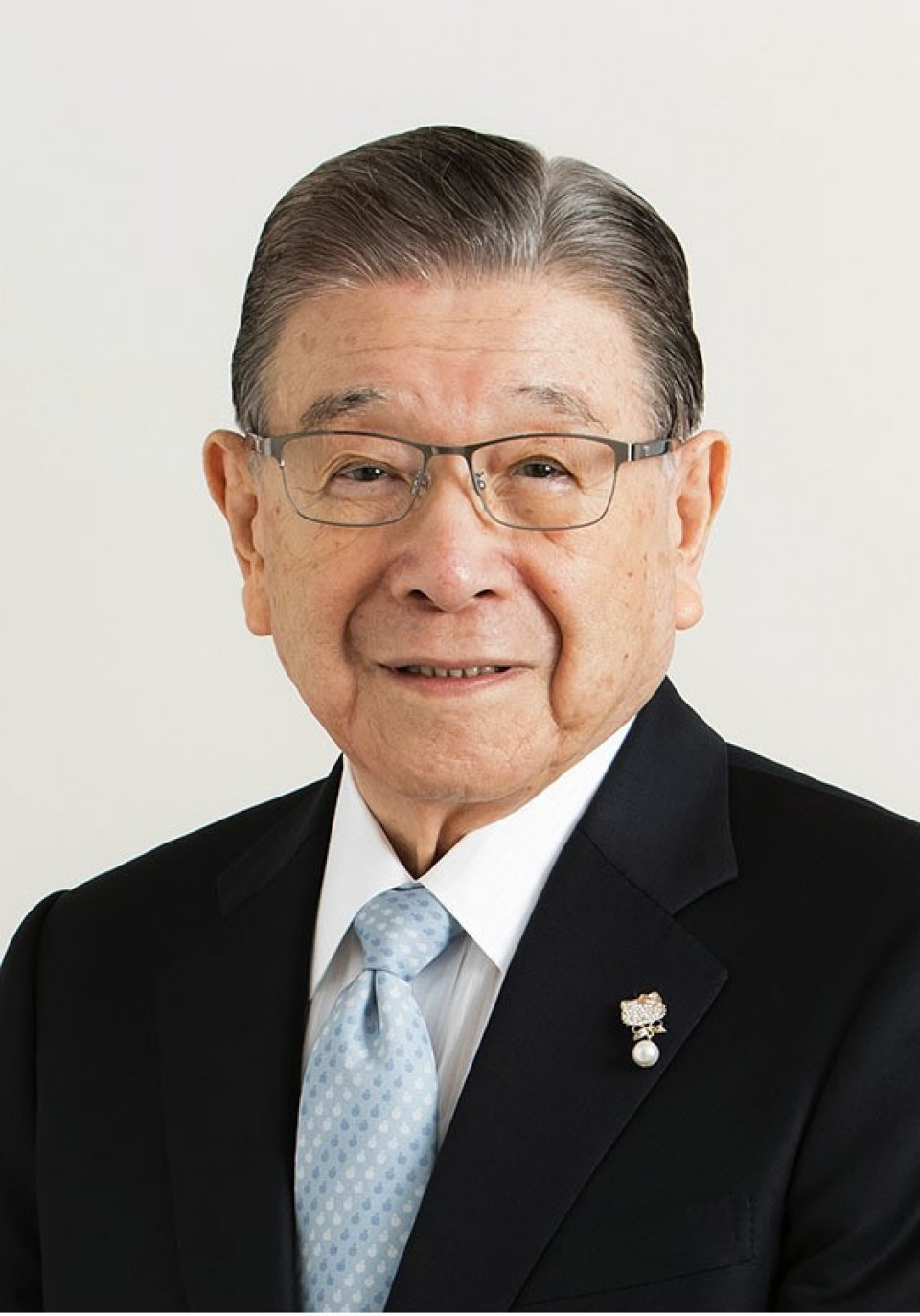 "I want to transform the company to better respond to today's rapidly changing business environment," the younger Tsuji said at a Tokyo press conference Friday. The founder did not attend as a precaution against COVID-19 infection.

The move comes as Sanrio reported its fifth straight yearly decline in net profit through the fiscal year ended March.

As the coronavirus pandemic forced the temporary closure of its Hello Kitty-themed parks in Japan, Sanrio saw its net profit plunge 95.1 percent from a year earlier to 191 million yen ($1.78 million) in the business year.

Tomokuni noted at the press conference that the company needs to drastically improve its digital business and strengthen global marketing for its survival.

After learning that merchandise with cute illustrations sold well, he moved into character goods, eventually leading to the creation of Hello Kitty in 1974. 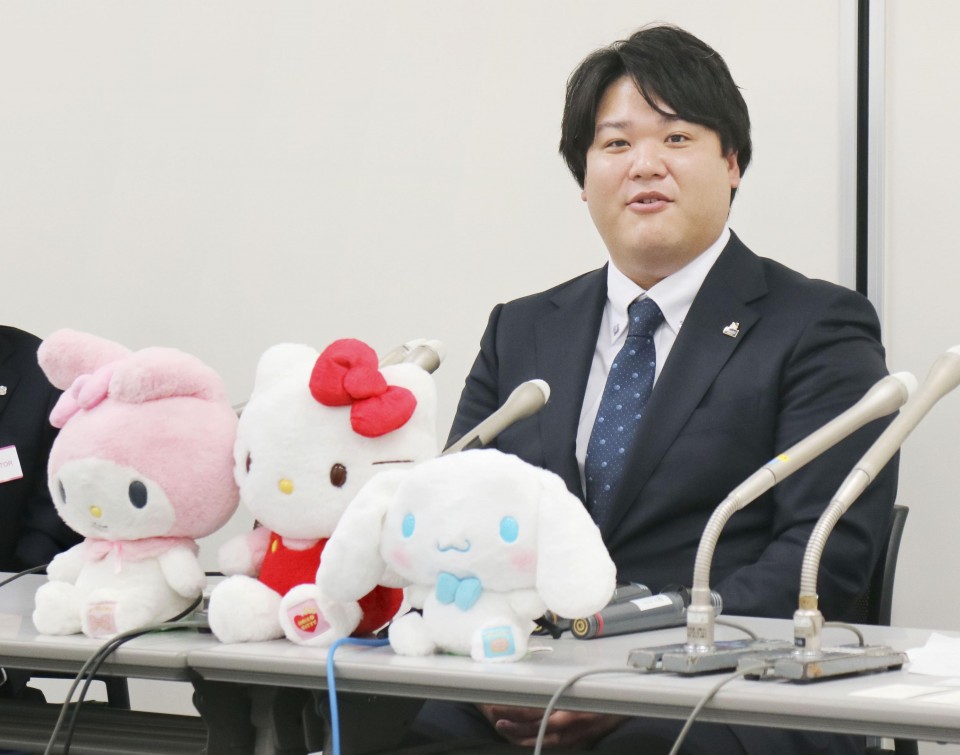 His son, Kunihiko Tsuji, died in 2013 at age 61 due to acute cardiac failure while on a business trip to Los Angeles in his role as executive vice president of the firm.

Incoming president Tomokuni Tsuji joined in 2014 and has been senior managing director since June 2017.