North Korea warned Tuesday it has been preparing to send troops to the Demilitarized Zone dividing it from South Korea, in retaliation for Seoul's failure to prevent defectors from dropping anti-Pyongyang leaflets over the border.

The General Staff of the Korean People's Army said in a statement it would study "an action plan for the army to advance into zones that had been demilitarized under the North-South agreement."

"Our army is on high alert to ensure a military response and implement any measures ordered" by the ruling Workers' Party and the government, said the statement, carried by the official Korean Central News Agency. 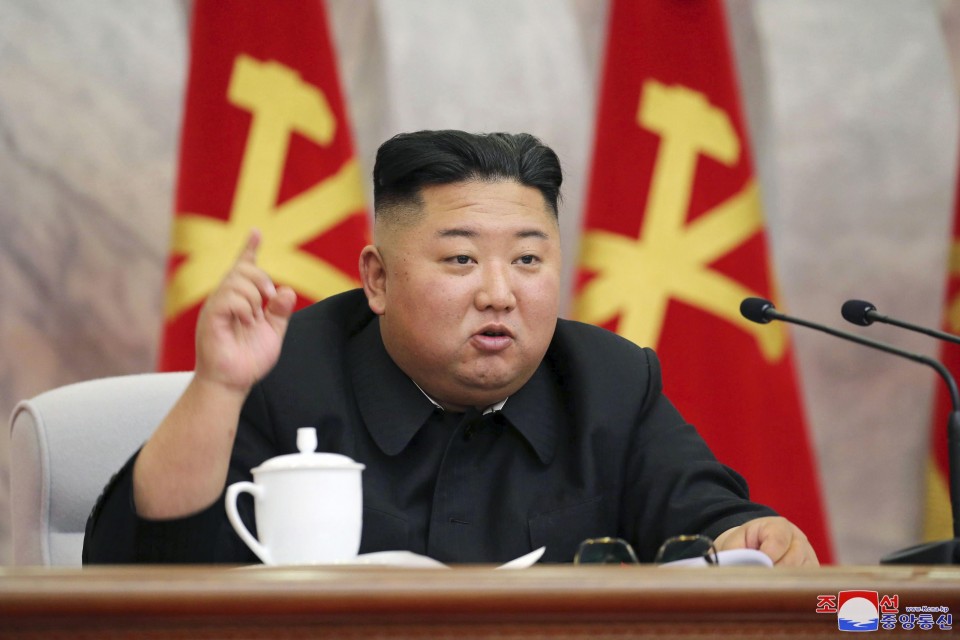 Since early June, Pyongyang has taken a hard-line stance against Seoul, as North Korean watchers have speculated that leader Kim Jong Un may be worried that an economic slump stemming from the coronavirus pandemic could be eroding his political clout.

On Saturday, Kim Yo Jong, his younger sister and close aide, signaled the end of an inter-Korean liaison office, saying in a statement, "I feel it is high time to break with the South Korean authorities."

In her role as first vice department director of the Central Committee of the ruling party, she has threatened to scrap a military pact with South Korea if it fails to stop defectors airdropping leaflets that are highly critical of the North's regime.

She has also recently supervised other policy matters relating to Seoul, according to state-run media.

At their summit in April 2018, Kim Jong Un and South Korean President Moon Jae In signed the Panmunjeom Declaration, in which they agreed to set up a joint liaison office and cease all hostile acts, including the dropping of leaflets.

In September that year, the countries agreed a series of steps to reduce tension on the border, such as disarming the Joint Security Area in the Panmunjeom border village and removing some guard posts and weapons within the DMZ.

Panmunjeom was the only place along the border where troops directly faced each other.

South Korea has urged its northern neighbor to honor the bilateral agreements, saying they "should be fully implemented to establish peace on the Korean Peninsula and to prevent accidental clashes" between them.