Naomi Osaka, Shohei Ohtani and other Japanese athletes based in the United States joined an online demonstration against racial injustice on Tuesday, as large-scale protests continued around the country following the alleged murder of a black man by police.

Cities across the United States have been gripped for several days by protests sparked by shocking video footage of a white Minneapolis police officer kneeling on the neck of George Floyd, an unarmed 46-year-old, who died after pleading he was unable to breathe. 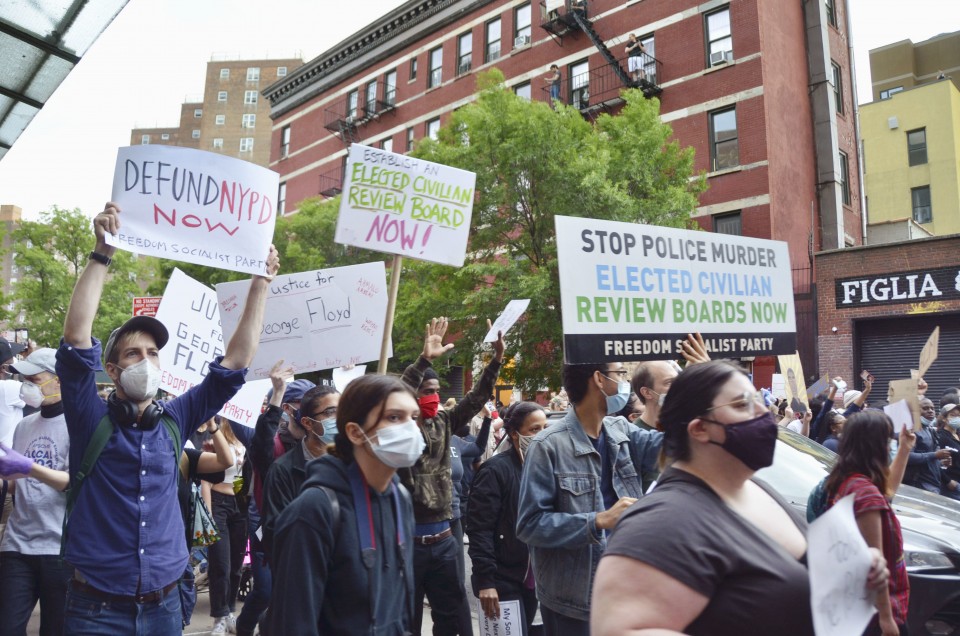 The police officer, Derek Chauvin, was arrested Friday on charges of third-degree murder and second-degree manslaughter.

Rolling Stones singer Mick Jagger and Los Angeles Lakers superstar LeBron James were among the biggest names who took part in the "Blackout Tuesday" protest, in which social media users posted a plain black image on their profiles.

Although mostly known for a lighthearted approach to social media, tennis star Osaka, who was born in Japan to a Haitian father and Japanese mother, has made several impassioned posts on Twitter and Facebook about the killing of Floyd and the subsequent protests.

The two-time Grand Slam winner blasted fellow twitter users who have been more critical of looting amid the protests than the killing which prompted the unrest.

Osaka was also critical of some who joined the Blackout Tuesday demonstration on social media without ever having posted about the injustices which prompted it.

"I'm torn between roasting people for only posting the black square this entire week...Or, accepting that they could've posted nothing at all so I should deal with this bare minimum bread crumb they have given," she tweeted. 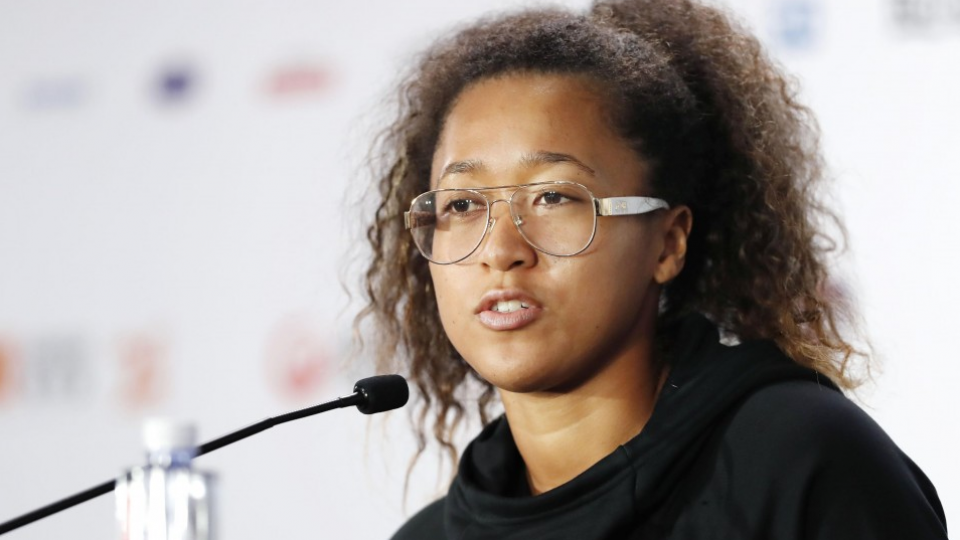 Los Angeles Angels star Ohtani -- who has amassed hundreds of thousands of Instagram followers after joining the social network last week -- used just his third-ever post to upload the black screen accompanied by the #blackouttuesday hashtag.