Russia has proposed that the stalemated issue of legal jurisdiction over joint economic activities with Japan on disputed islands be shelved, sources close to the two countries' relations said Saturday.

While the proposal is Moscow's compromise in talks on promotion of joint activities as a confidence-building effort toward resolving the territorial spat, Tokyo still faces the task of bringing the two countries' leaders together to discuss the return of the islands seized by the Soviet Union after Japan's surrender in World War II.

It is not known whether the Japanese government plans to accept the proposal.

There was a similar arrangement under a bilateral fishing agreement in 1998, with Russia allowing Japanese fishing boats to operate in designated areas near the disputed islands and shelving the question of sovereignty over the waters in those areas. 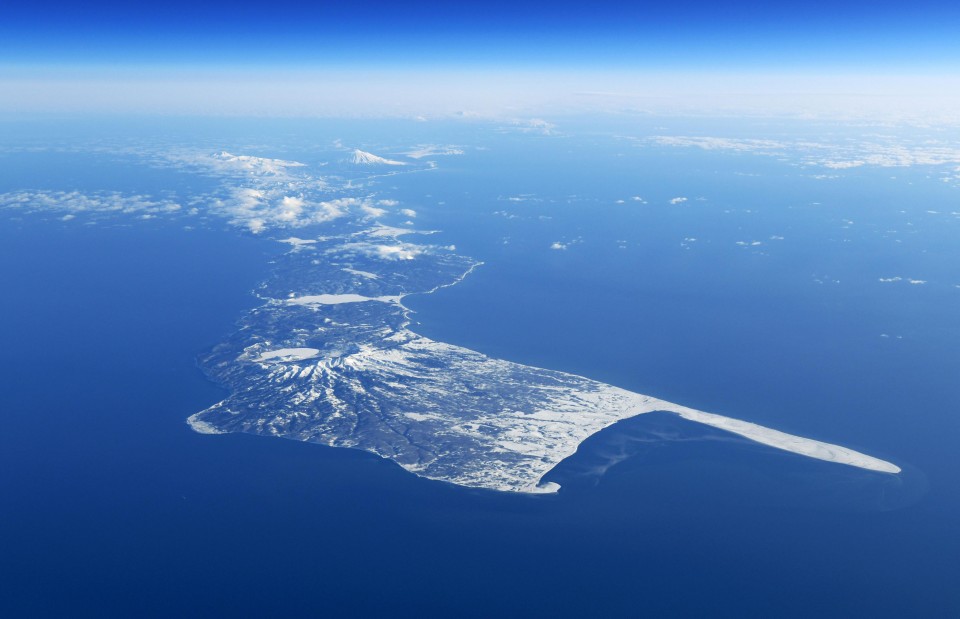 Despite the accord, Russian authorities have conducted boarding inspections of Japanese boats in those waters.

Moscow wants to promote the economy in its Far East region through the joint operations in such areas as tourism and fish farming, while Tokyo sees economic cooperation as a step toward negotiating the return of Russian-controlled islands -- Kunashiri, Etorofu, Shikotan and Habomai islet group known as the Southern Kurils in Russia.

The territorial row has prevented the two countries from signing a postwar peace treaty.

Abe mulls canceling trip to Moscow in May amid coronavirus spread