A 31-year-old Japanese man who attempted to import child abuse material into Australia in November has been sentenced to 16 months in prison, the country's border protection agency said Wednesday.

The man, who arrived in the Western Australia capital of Perth on a tourist visa from Tokyo, was found to have on his mobile phone more than 1,000 videos containing child abuse material, according to Australian Border Force. 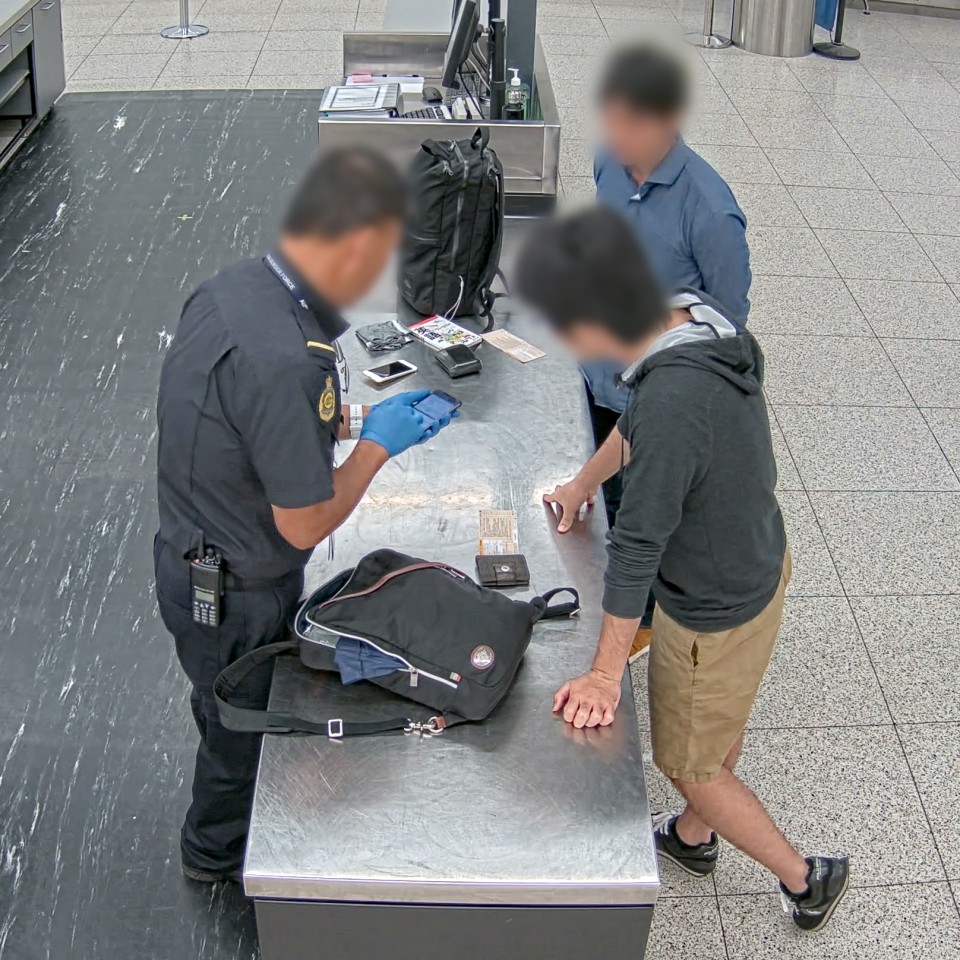 Judge Fiona Vernon of the District Court of Western Australia said the 31-year-old must serve a minimum of eight months from the date of his arrest, and pay a $5,000 good-behavior bond for a further eight months following his release, according to the agency.

On his arrival in the country in November, Australian Border Force officers found roughly 200 videos and images depicting the sexual abuse or exploitation of children on the Japanese national's phone.

A further digital forensic examination of his phone found hundreds more videos stored in an application, the agency said.

The man is expected to be deported once released from prison.

Record-high number of children abused in Japan in 2019: police