The government had hoped to introduce the U.S.-developed system to a Ground Self-Defense Force training area in Akita's Araya district by 2025, but may have to push back that plan as it looks at other candidate sites within the same prefecture. 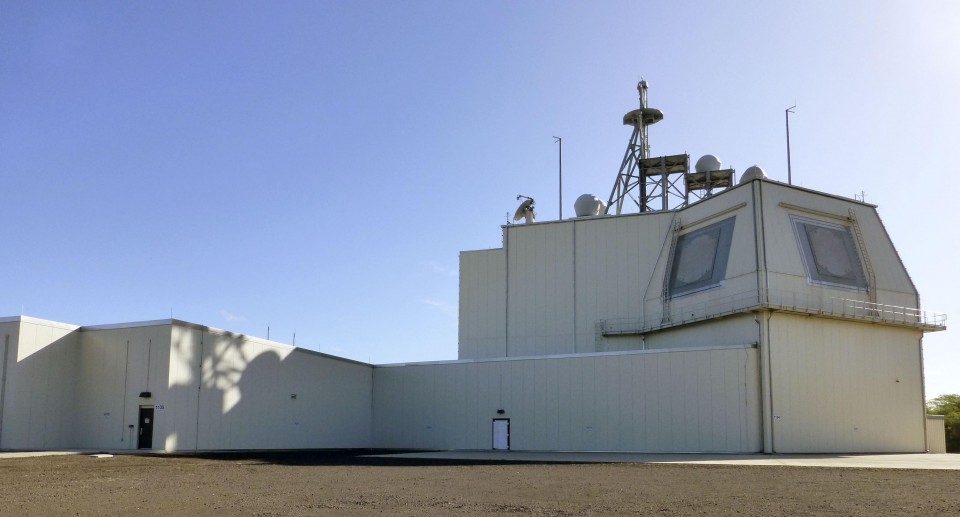 The government decided in 2017 to deploy two batteries to counter the threat of North Korean missiles, with one in Akita Prefecture and another in the GSDF's Mutsumi training area straddling Hagi and Abu in Yamaguchi Prefecture, western Japan, as candidate sites.

Together, the Aegis batteries are expected to start operation in 2025 at the earliest.

But the plan is unpopular with local residents concerned about the health effects of electromagnetic waves emitted by the Aegis Ashore's radar, as well as the possibility that it could become a target in an armed conflict.

Local sentiment further soured after a geographical survey used by the Defense Ministry as the basis for picking the sites was found to contain numerical errors.

A senior Defense Ministry official said it had effectively become "impossible" to go through with the Aegis Ashore's deployment in Araya after the local mayor, governor, assembly and ruling party chapter all voiced their opposition.

The government remains set on bringing the system to some other part of Akita Prefecture, with one of the sources calling the deployment there crucial to its ability to cover the whole of Japan. "Without that, the whole plan falls apart."

The current candidate sites are nine swathes of state-owned land spread across the cities of Noshiro, Yurihonjo, Nikaho and Oga.

They are among the sites where the ministry is conducting a redo of the geographical survey, the results of which were slated to be compiled by March 20 but have been pushed back to the end of May due to the coronavirus outbreak.

Any new location chosen is likely to bring about the same concerns voiced by local residents in Araya, which could further push the system's deployment off schedule.