The German Bundesliga, where a number of Japanese soccer players ply their trade, will resume behind closed doors on May 16 for the first time since the new coronavirus pandemic put the soccer season on hold in March, the German Football League said Thursday.

The announcement came a day after the government and the federal states gave the league the go-ahead to restart competition in May with conditions including holding the matches without spectators. 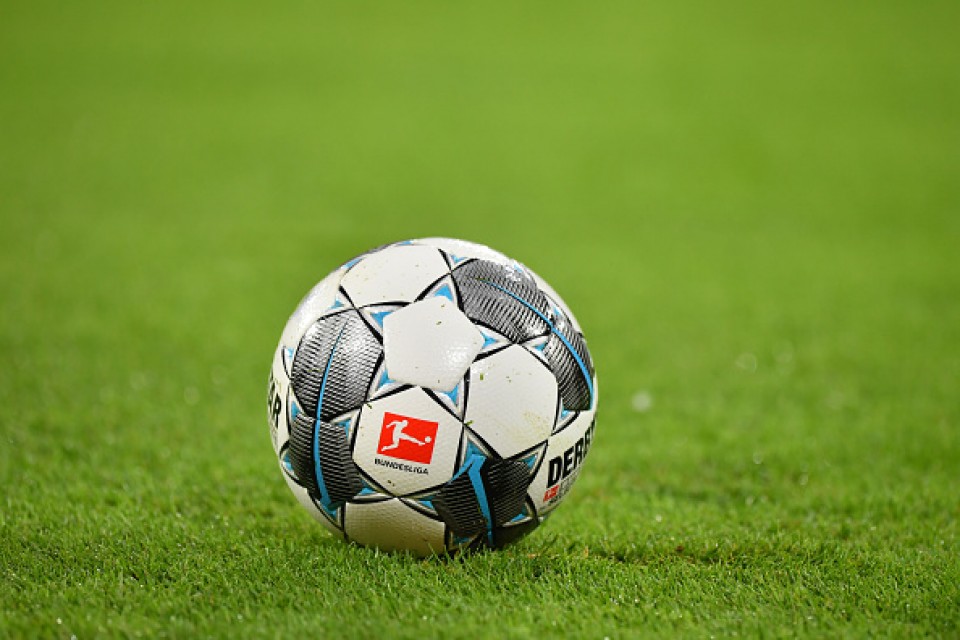 Germany's top and second divisions will commence on May 16, making the Bundesliga the first major professional sports league in the world to resume the season since the outbreak of the pneumonia-causing virus.

Japanese players Yuya Osako, Makoto Hasebe and Daichi Kamada all play in the first division. Officials of the league are hoping to finish the season by the end of June.

The German league has been testing all players and staff since the end of April. Each club started holding training sessions in small groups about a month ago to prepare.

Elsewhere in Europe, the Dutch Eredivisie and France's Ligue 1 have canceled the remainder of the season due to the virus, while leagues in England, Spain and Italy are all aiming to resume their seasons.