Japan said Friday a free and open Hong Kong under the current "one country, two systems" framework is important as China seeks to pass a national security law to crack down on opposition activity in the semi-autonomous region. 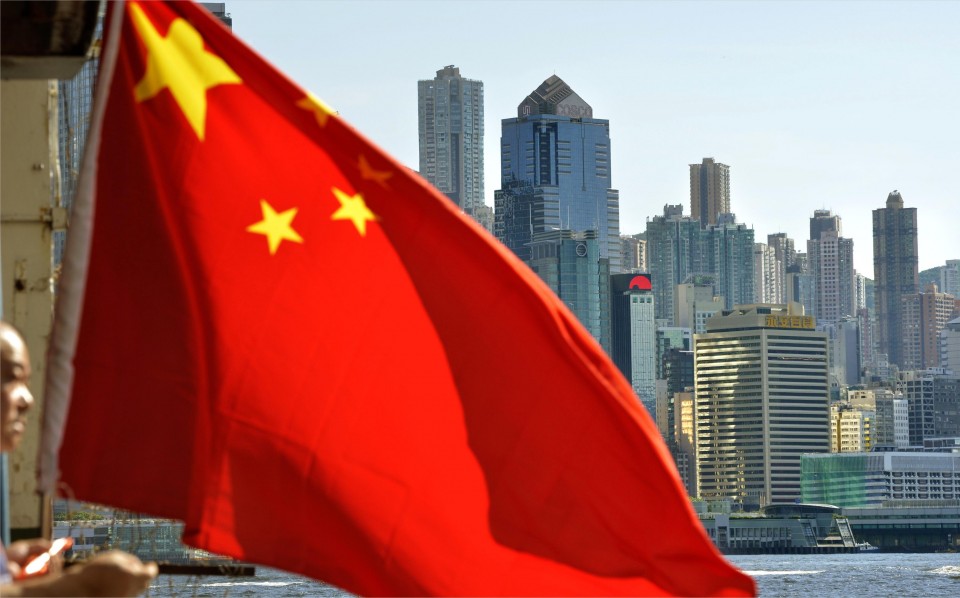 "We believe it's important that under the 'one country, two systems' framework, a free and open Hong Kong will continue to prosper in a stable manner. We'd like to stress this importance once again," the top Japanese government spokesman said at a press conference.

During an annual session of the National People's Congress that began on Friday, China is slated to discuss a bill that would clamp down on what China considers subversive activity in Hong Kong. People in Hong Kong who criticize the Communist-led Chinese government may be accused of sedition if the law is enforced.

The "one country, two systems" framework promises Hong Kong, a former British colony that was returned to China in 1997, the rights and freedoms of a semi-autonomous region for 50 years. 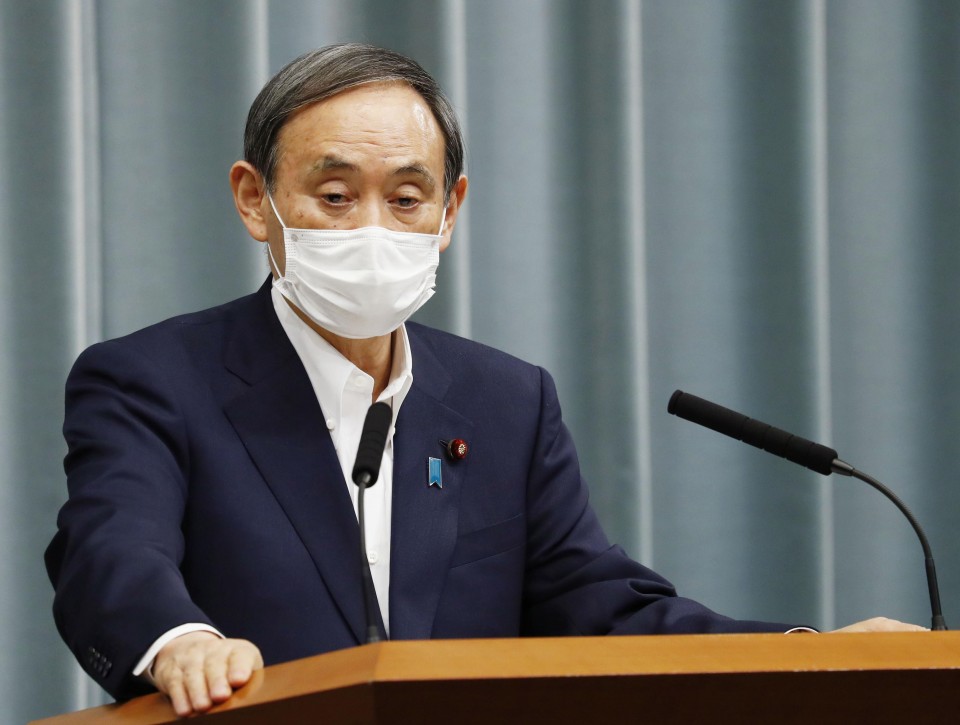 Japanese Chief Cabinet Secretary Yoshihide Suga attends a press conference in Tokyo on May 21, 2020., wearing a face mask amid continued worries about the new coronavirus. (Kyodo)

During the press conference, Suga also urged China to boost the transparency of its defense policy and military buildup as military spending will increase to about 1.27 trillion yuan ($178 billion) in 2020, up 6.6 percent from a year earlier.

China's rising defense spending and flexing of its military muscle have raised concerns among its Asian neighbors.