Authorities in Sapporo City in northern Japan found 238 cats living in one house in late March, with the residents apparently unable to care for the animals due to their increasing numbers, local officials and other sources said Wednesday.

The Environment Ministry says it is very rare in Japan for more than 200 cats to be retrieved from one location. The issue came to light after the owner of the house made a visit over unpaid rent. 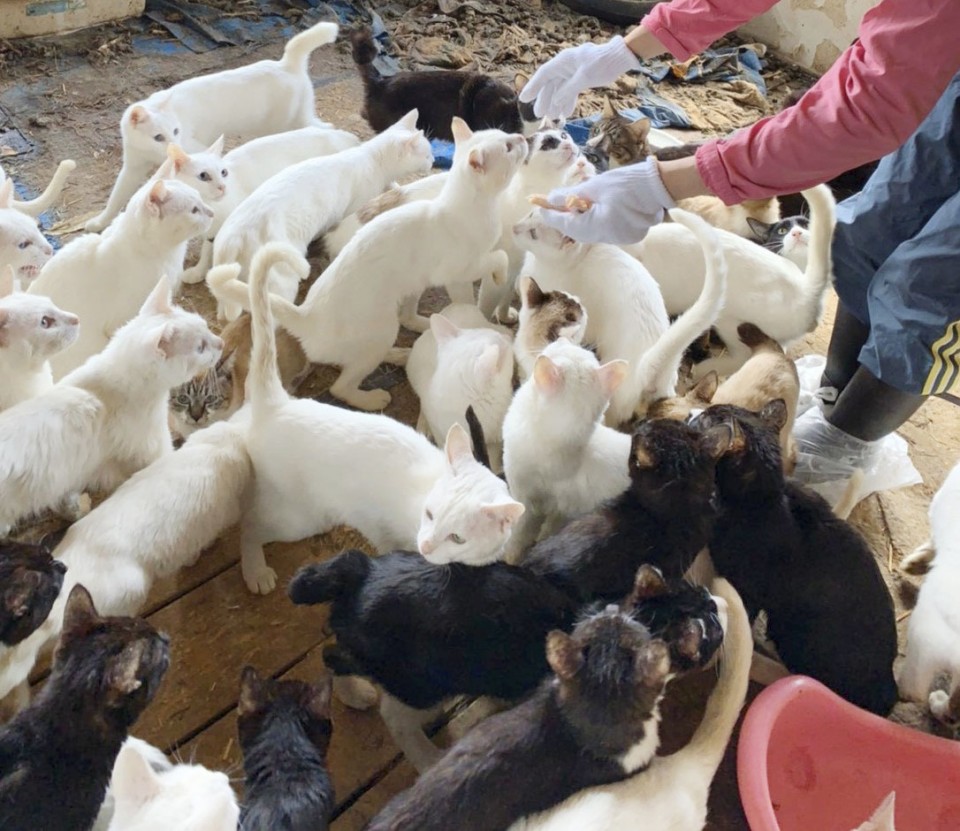 According to city officials, a married couple in their 50s and their son in his 30s lived in the two-story house in Sapporo's Kita Ward.

When members of the city's animal control center and an animal welfare organization entered the house after being notified by the owner, they discovered that many of the cats appeared underfed and there were also bones of dead cats scattered across the floor.

One staff member of the animal welfare organization told Kyodo News, "Bony cats were huddled close together, and the stench was so bad I could barely open my eyes."

Under voluntary questioning from the city, the three said they did not have the cats spayed or neutered, resulting in their numbers growing to an uncontrollable level.

After the owner of the house filed a suit with the Sapporo District Court demanding eviction, the three left the house in late March.

The 238 cats were placed under the care of the city's animal control center, and most of them have been transferred to animal welfare bodies or adopted as pets. 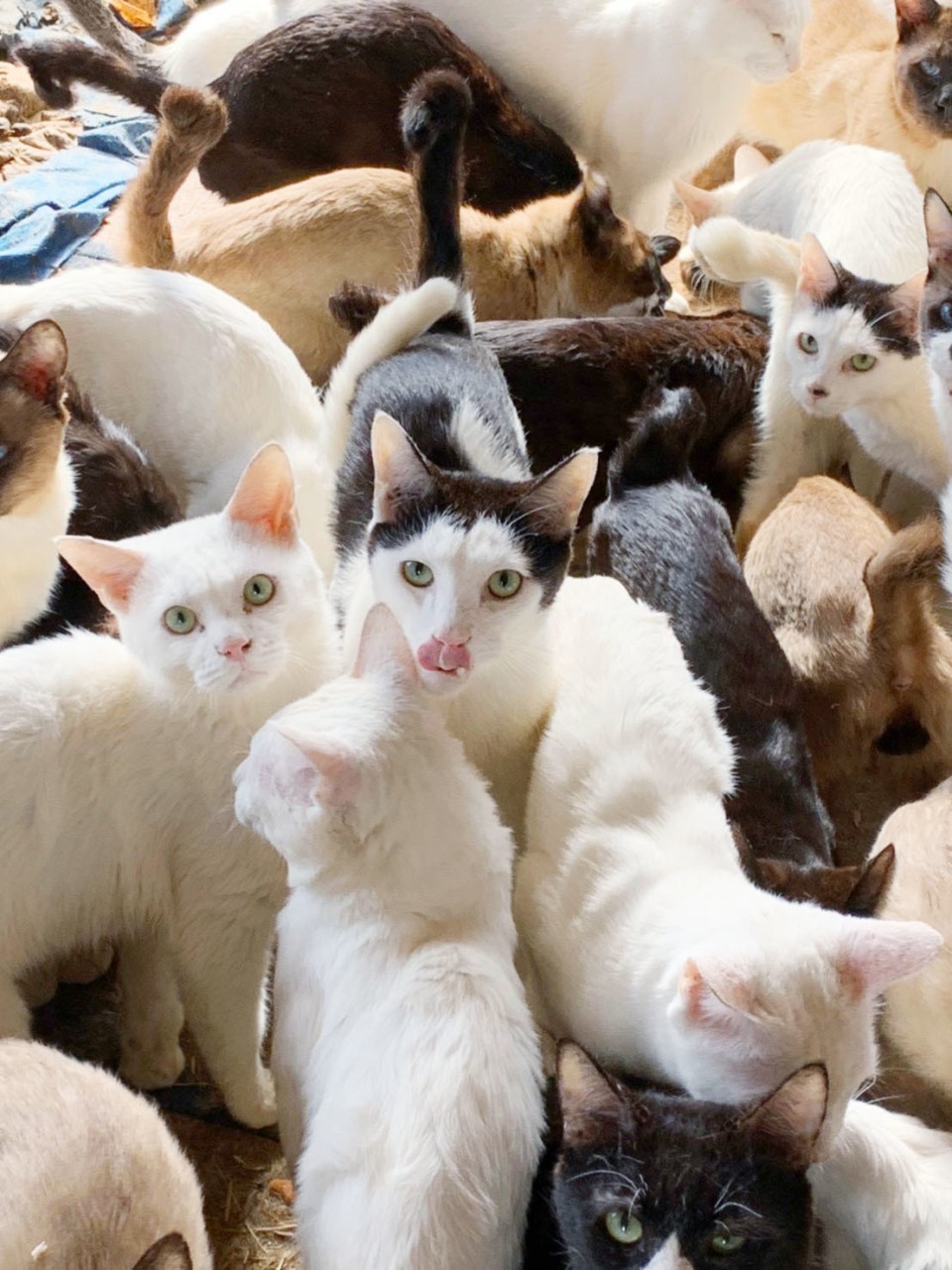 Tamami Katsuta, who heads a nonprofit organization promoting the protection of stray cats, criticized the poor environment at the house, saying, "There were cats in that group developing health problems like hearing loss."

"They should be held accountable, as it is clear that their breeding violated the animal law," she said. Local police are aware of the situation.

Police have handled an increasing number of violations of the animal law, such as animal abuse, since comparable data became available in 2010, with the annual total hitting a record high of 105 cases last year.