The U.S. Senate on Thursday passed a bill calling for tougher action against China's crackdown on its Muslim Uyghur minority, in a move that could further sour U.S.-China ties already complicated by the coronavirus pandemic.

The Uyghur Human Rights Policy Act of 2020 is aimed at holding China "accountable for its severe human rights abuses" in the far-western Xinjiang autonomous region, one of the senators said. It will have to pass the House of Representatives before being sent to the desk of President Donald Trump, who will either sign it into law or veto it. 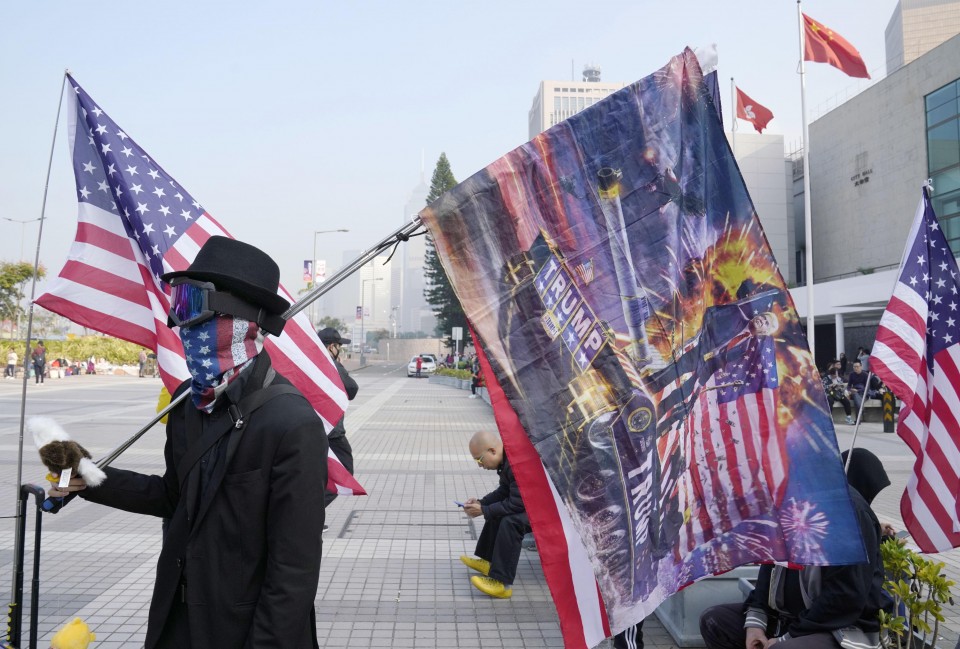 (A protester raises a flag featuring an American flag and U.S. President Donald Trump during a rally condemning China's alleged human rights violations against Uyghurs in Hong Kong on Dec. 22, 2019.)

The United States has particularly expressed concerns over what it calls the mass detention without charge of more than 1 million Uyghurs and other Muslim minorities in internment camps, which China officially calls Vocational Education and Training Centers.

Chinese authorities have claimed setting up such centers is necessary to combat terrorism and religious extremism.

According to U.S. media, the bill calls for sanctions against Chinese government officials responsible for the detentions and for other forms of inhumane treatment of Muslim minority groups.

The development comes as the U.S. administration of Donald Trump accuses China of failing to stop the spread of the new coronavirus at its source and not sharing relevant information in a timely fashion. The virus was first detected in the central Chinese city of Wuhan late last year.

In the latest sign of deteriorating ties, Trump said in an interview with Fox Business aired on Thursday that the United States could even "cut off the whole relationship" with China.

"Now, if you did, what would happen?" Trump said, adding, "You'd save $500 billion." It was not immediately clear what figure he was talking about. 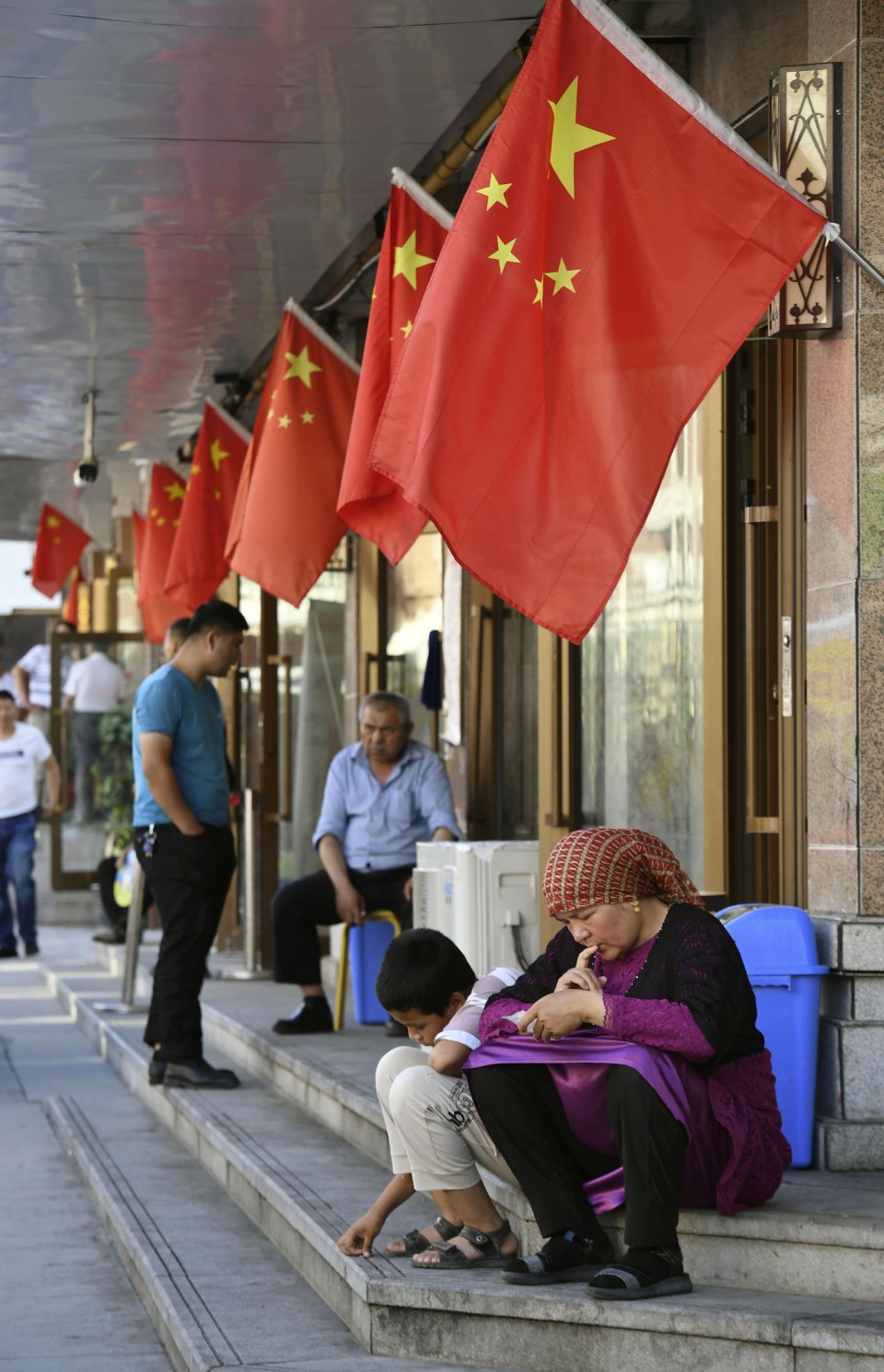 The president also said he has a "very good relationship" with Chinese President Xi Jinping, but "just right now I don't want to speak to him."

Trump initially hailed China's response to the coronavirus outbreak. But he then started to criticize it after the disease spread in the United States, resulting in the shutdown of its booming economy.

Trump also expressed disappointment that the pandemic came after he had signed in January a trade deal with China, under which Beijing agreed to increase its purchases of U.S. goods and services over the next two years by at least $200 billion.