Mitsubishi Heavy Industries Ltd. said Monday it will launch a Mars explorer developed by the United Arab Emirates in July.

An H2A rocket carrying the "Hope" will lift off at 5:51 a.m. on July 15 from Tanegashima Space Center in Kagoshima Prefecture, southwestern Japan, and the spacecraft is expected to arrive on Mars in 2021 to mark the 50th anniversary of the founding of the Middle East country. 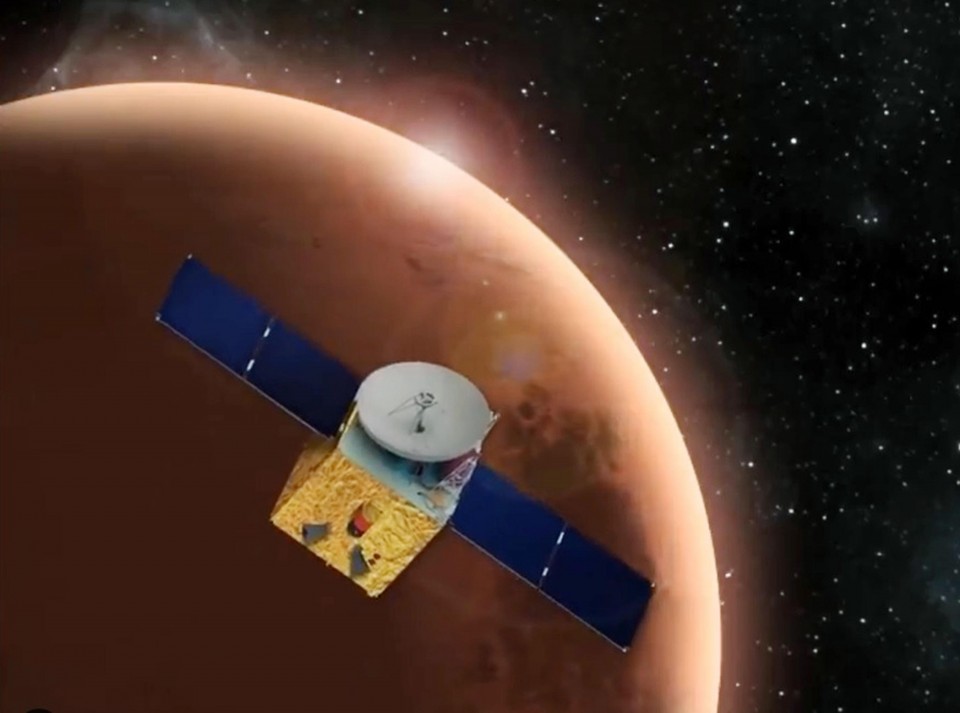 Mitsubishi Heavy has launched three foreign satellites, but this will be the first time the company has launched an explorer that does not orbit the Earth.

The Hope will take images and use ultraviolet rays and infrared rays to research the atmosphere and climate of the Red Planet. It was brought to Tanegashima Island in April.

The company did not disclose the cost of the planned launch of the vehicle, which measures 2.9 meters in length, 2.37 meters in width and weighs 1.5 tons.

The United States and China are also planning to send explorers to Mars.