Many cancer patients in Japan are growing concerned about their vulnerability to the novel coronavirus after the recent death of an actress highlighted the risk of treatment weakening the immune system against infection.

The death last month of Kumiko Okae, 63, following a battle with breast cancer, has fueled anxiety after her office released a statement saying her COVID-19 symptoms may have become serious due to radiation therapy affecting her immune system. 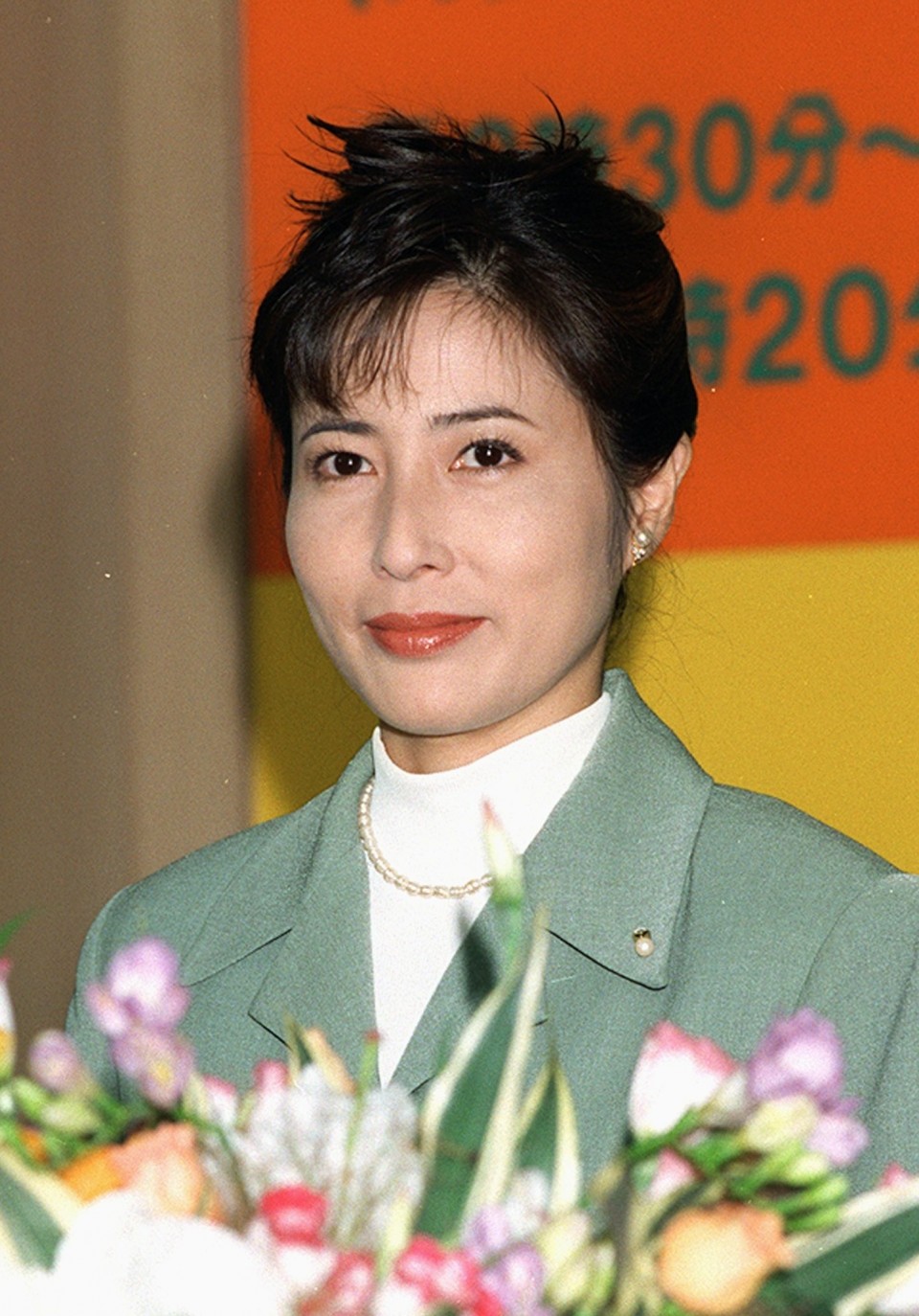 "When I see people shopping with their family members at supermarkets, I am tempted to tell them, 'Your careless acts are risking our lives,'" said a woman in her 50s, who underwent surgery to treat a digestive system cancer in March and has since been taking medication for the disease.

The woman said her hospital has explained that her immune system could be weakened by the drug's side effects.

She now believes that if she catches coronavirus, she could develop a severe case of COVID-19 and may have to suspend her cancer treatment, even if she displays only mild symptoms of the pneumonia-causing illness.

The woman has been trying to avoid contact with people but still needs to go grocery shopping from time to time, as she lives alone.

"My mind is already preoccupied by cancer, and now I have to worry about coronavirus infection, too. I am under a lot of stress," she said.

Many other cancer patients have expressed their worries on social media, including Shinsuke Kasai, 57, a TV announcer who had been hospitalized for malignant lymphoma.

"My fight against the coronavirus will begin once I am out of hospital," he wrote in a blog post dated April 25, before he was discharged.

"I am entering a world where the virus is rampant...I will be isolating myself in my own room within my house and will eat meals alone," he wrote.

Following Okae's death, doctors began receiving queries from patients about COVID-19 risks, with some saying they wanted to suspend their radiation therapy, according to hospital officials.

But medical experts say risks vary from one cancer patient to another.

The Japanese Society of Medical Oncology posted research on its website that said patients are at high risk for one month or so after undergoing surgery, or being treated with anticancer drugs.

"There are various risk factors, including treatment, age, and a history of smoking," said Akemi Kataoka, a doctor specializing in breast cancer at the Cancer Institute Hospital in Tokyo.

She has been telling patients to stay calm and consult their doctors if they have worries about treatment and its effect on their immune system.

She said, however, the general public should be aware of the higher infection risks that cancer patients face, and to avoid nonessential outings which "could threaten the lives" of such people.