The Japan Sumo Association said Monday antibody testing for the new coronavirus is now available to its roughly 900 members, including wrestlers and stablemasters.

Forty-three people from two stables were tested Monday, with the JSA expecting to complete testing in about a month for everyone in the association who wishes to be tested.

According to sumo elder and JSA public relations manager Shibatayama, around 50 members from two to three stables will be tested each day. 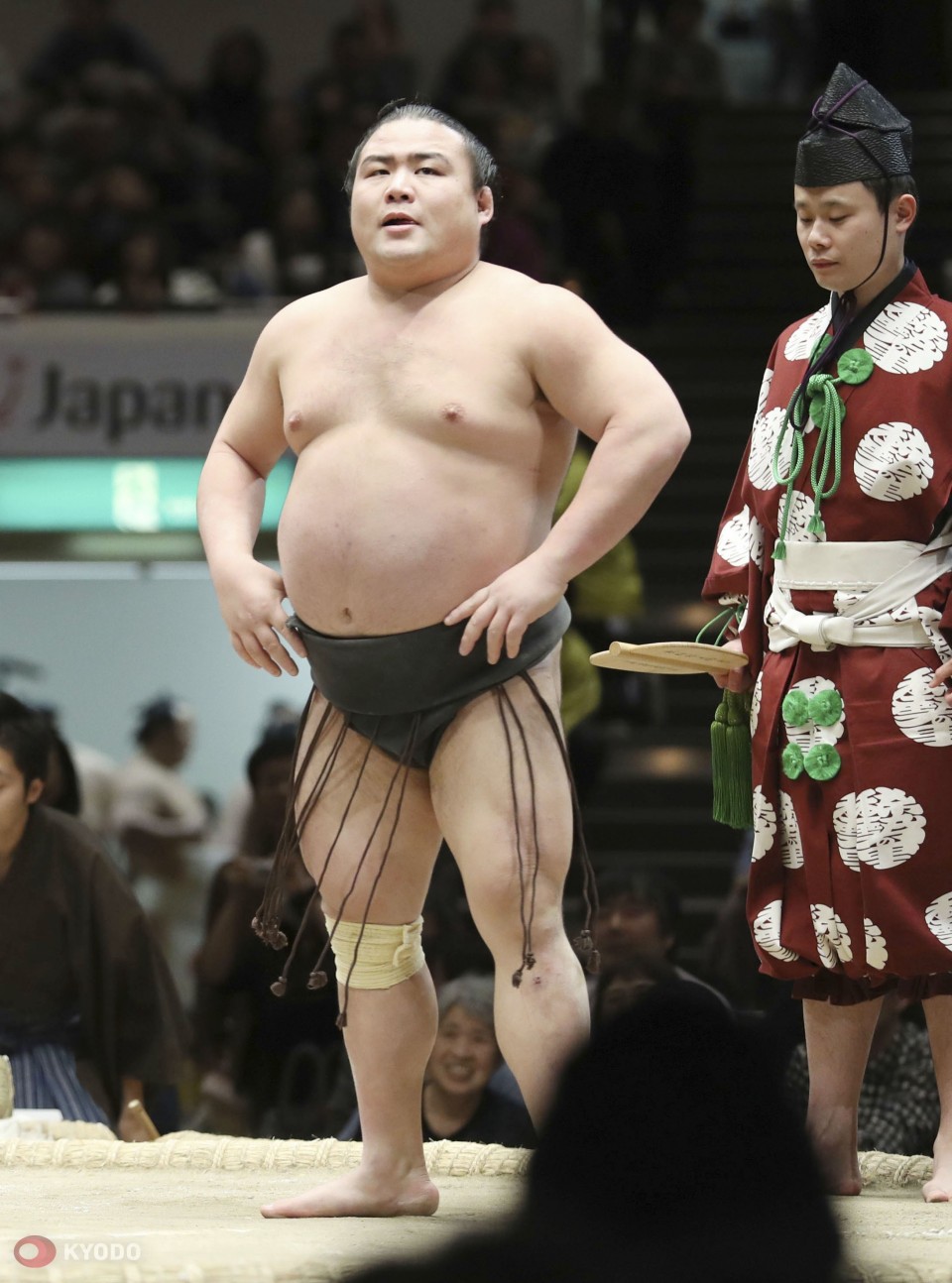 (Photo taken Feb. 11, 2018, shows lower-ranked sumo wrestler Shobushi at Ryogoku Kokugikan in Tokyo. He died at age 28 on May 13, 2020, due to multiple organ failure caused by the novel coronavirus)

By detecting the presence of antibodies in the blood, the tests give an indication of whether the person being tested has previously been exposed to coronavirus infection.

The testing program follows the death last week of 28-year-old lower-division wrestler Shobushi, whose real name was Kiyotaka Suetake. He is the first sumo wrestler to die from the pneumonia-causing virus.

His stablemaster, Takadagawa, and Hakuyozan, a juryo-division wrestler from the same stable, were also among seven JSA members in total known to have been infected with the virus.

The Summer Grand Sumo Tournament, scheduled to take place from May 24 to June 7 at Tokyo's Ryogoku Kokugikan, was canceled earlier this month to slow the spread of the virus.

The Nagoya Grand Tournament, set to start on July 19, has been moved to Tokyo, where the JSA is looking to hold it behind closed doors.