NHK will temporarily halt the broadcast of two of its long-running and popular programs in June, a morning 15-minute drama known as "Asadora" and a period drama, due to the coronavirus pandemic, the public broadcaster said Friday.

NHK already stopped shooting on the two dramas on April 1. 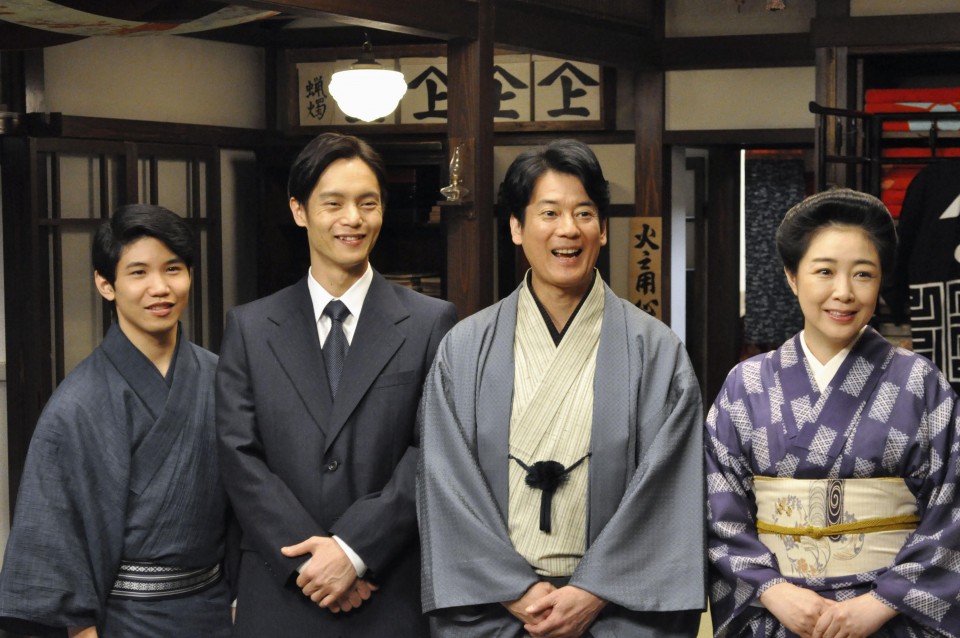 Asadora and the Sunday night period drama rotate various titles in their time slots. The former featured a program titled "Yell," and the latter "Kirin ga Kuru" at the time of the suspension decision.

"Kirin ga Kuru," featuring actor Hiroki Hasegawa as 16th-century samurai and warlord Akechi Mitsuhide, will go off air on June 14, while "Yell," a drama based on the life of composer Yuji Koseki (1909-1989) and his wife, starring Masataka Kubota, will be suspended on June 29, the broadcaster said. 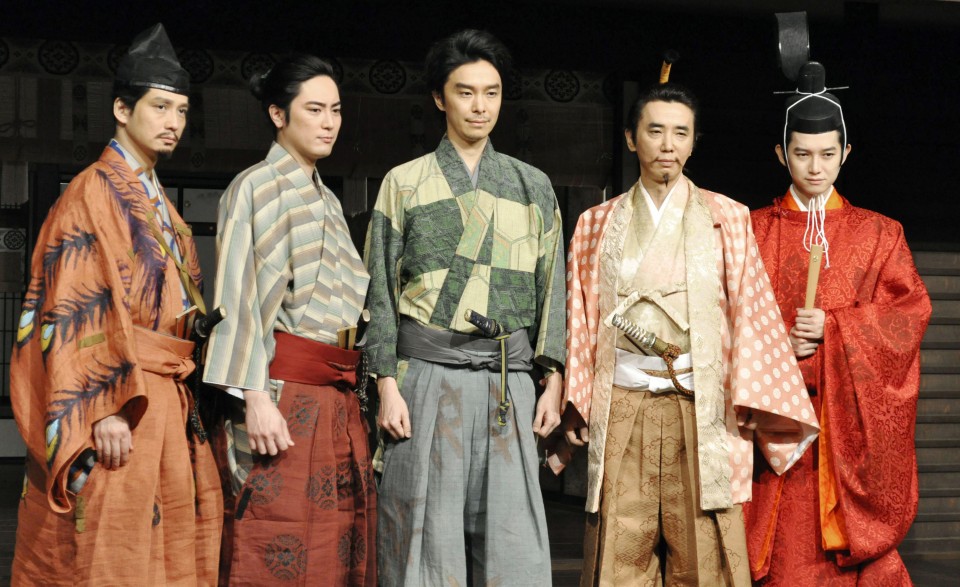 NHK has not decided on when it will resume broadcasting the shows.