As prime physical specimens professional athletes may seem invincible, but like anyone else they can suffer from serious conditions that make them vulnerable to the coronavirus.

Hanshin Tigers pitcher Minoru Iwata, who developed type 1 diabetes in high school, knows that he belongs to a high-risk group and that he could suffer badly if he was to contract a coronavirus infection.

He is faced with a "no-win" situation, having to balance a loss of exercise time as he bids to spend less time outdoors with his responsibility to maintain some level of fitness for the time when his club calls him back to the mound.

"For people with underlying conditions, there's nothing but fear. If I get infected I'll cause the baseball world trouble. I have to act responsibly," he said.

The 36-year-old avoids crowded places like parks and started cycling to Koshien Stadium to make the most of the workout opportunity his commute presents.

Even as over the last week the Japanese government gradually lifted its state of emergency declaration, which had covered all 47 prefectures after initially just encompassing major urban centers, Iwata has remained cautious.

"I'm not going to start going out just because it's lifted. To me it's not over. I have to think twice before acting," he explained.

Orix Buffaloes infielder Ryoichi Adachi, who suffers from a type of inflammatory bowel disease called ulcerative colitis, has had days he is forced to leave the team because he is too sick to play.

While staying home to take extra precautions and making the most of his family time, he was struck by the words of Japanese swim star Rikako Ikee. 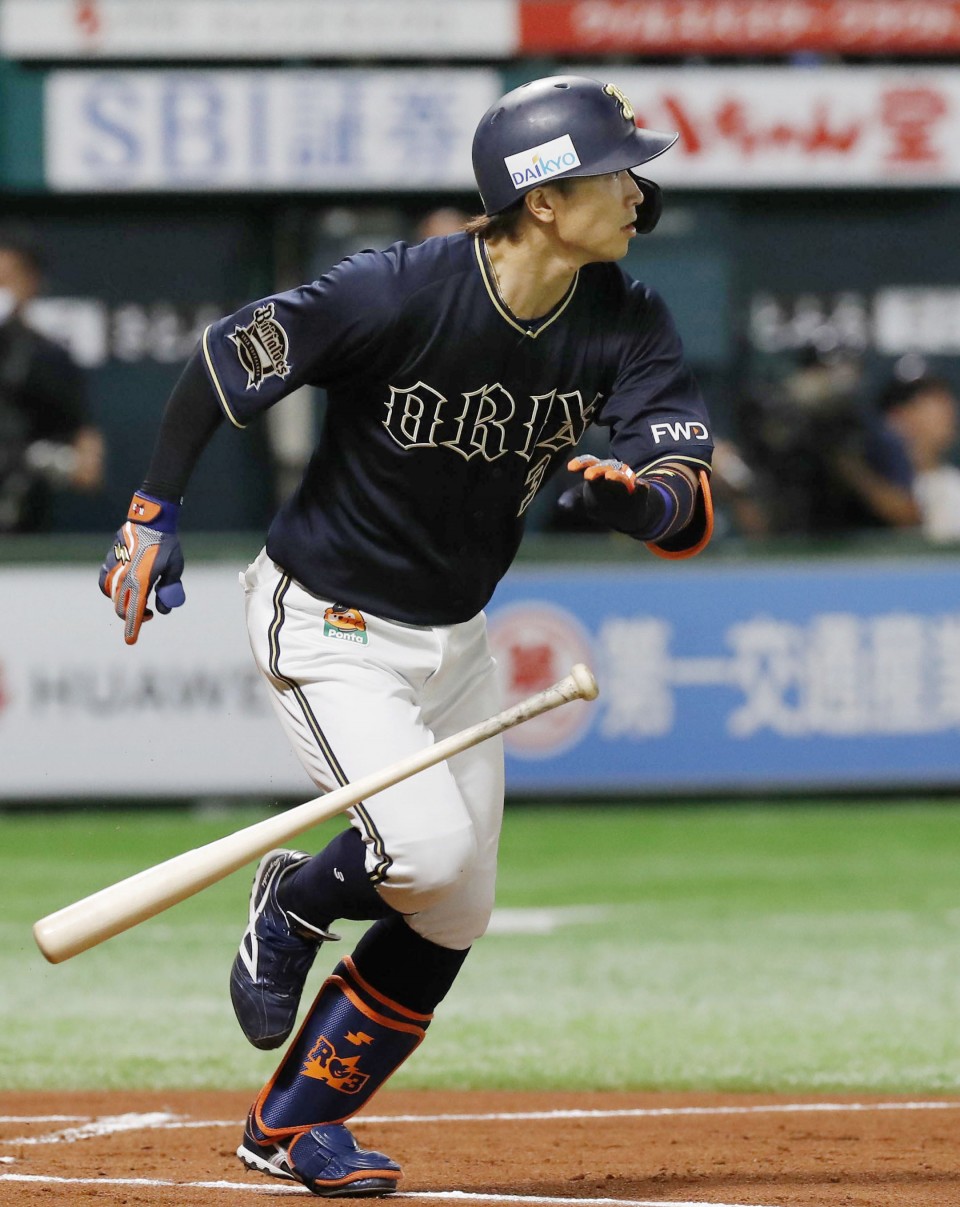 A rising talent in the world swimming ranks, the always-smiling Ikee captured the hearts of Japan and her thousands of social media followers with her open approach to her fight against leukemia.

"She has inspired a lot of people who are witnessing her fight to recover from illness. I'm one of them," Adachi said in a video posted on Instagram.

"No one knows who will get sick, or how sick one will get. When little hopes come together, only then can they become big dreams. Let's get through this crisis together," he said.

Having undergone a program of chemotherapy that lasted until July, the 28-year-old is worried about the potential impact the coronavirus could have on his health, given such cancer treatments are known to weaken patients' immune systems.

"You never know where you can catch the virus," said Haraguchi, who has been practicing good personal hygiene habits such as frequent and thorough hand washing and gargling.

"Put your health first and stay home," he said in a message to fans when he visited Koshien Stadium for a voluntary individual workout on May 8.

Nippon Profession Baseball on Monday set June 19 as Opening Day, nearly three months after the originally scheduled March 20 date, and players, including those with a chronic health condition, are desperate to return to normal.

"We're preparing as best as possible so we can make great plays for the fans when the season starts," Haraguchi said.