The Chinese Foreign Ministry on Tuesday countered Japanese Prime Minister Shinzo Abe's claim that the new coronavirus originated from China, saying the issue should be studied "based on science and facts."

"We resolutely oppose the politicization and stigmatization of the origins of the virus," Foreign Ministry spokesman Zhao Lijian told reporters, adding that Abe's assertion is "contrary to opinions" by many medical research institutions and the World Health Organization.

"Political blindness should never override scientific judgment," Zhao said, emphasizing that the international community, including China and Japan, should work in tandem to combat the pandemic.

As for the virus, which was first detected late last year in the central Chinese city of Wuhan, Abe told a press conference on Monday, "It is the fact that it spread from China to the world." 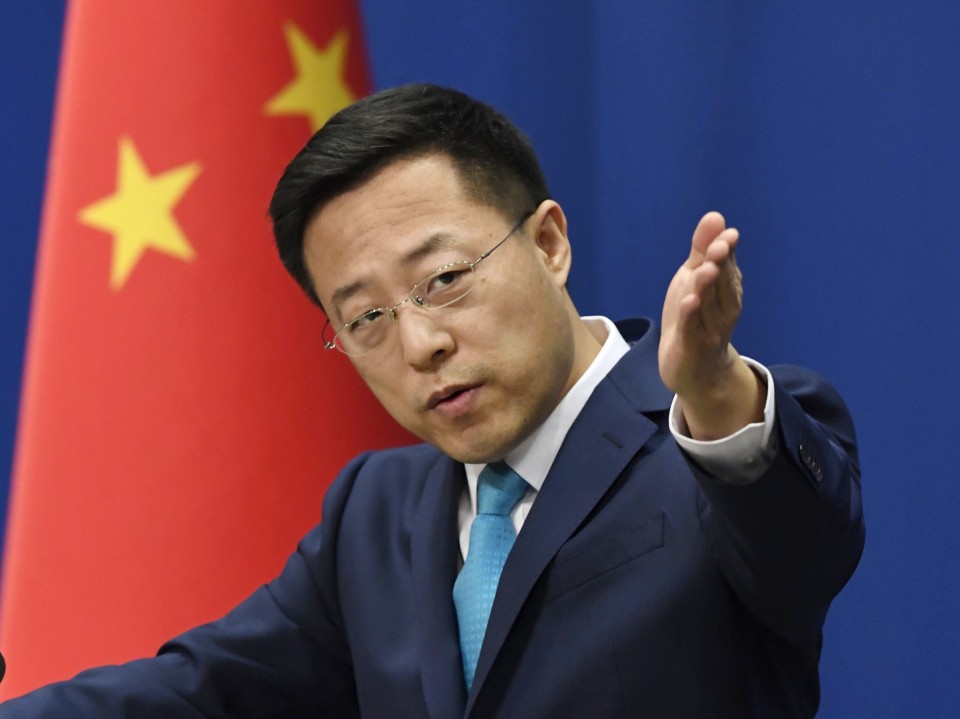 There have been calls in the United States and some other countries for China to pay compensation for damage triggered by the outbreak, criticizing it for having failed to curb the epidemic and share relevant information in a timely manner.

U.S. President Donald Trump said in his recent twitter post that the virus, which causes the respiratory disease COVID-19, is "sometimes referred to as the China Virus," while Australia has asked for an independent investigation into the origins of the new virus.

The virus has infected more than 83,000 people in mainland China and killed around 4,700, the nation's health authorities said.

Globally, the number of confirmed coronavirus cases has topped 5.5 million, with the death toll exceeding 340,000, according to a tally by Johns Hopkins University.