SoftBank Group Corp. Chairman and CEO Masayoshi Son is being forced to reduce his risk appetite in his investments in tech firms and unicorns that have driven the conglomerate's expansion in recent years as the coronavirus pandemic has pummeled its portfolio.

The company's $100 billion Vision Fund has been losing traction as the global spread of COVID-19 severely hit the business activities of the companies SoftBank Group has invested in, including Uber Technologies Inc. and OYO Hotels and Homes.

SoftBank, which also runs telecommunication and chip design businesses, has poured huge amounts directly or through the Vision Fund into companies capitalizing on the sharing economy, but stay-at-home orders and business restrictions triggered sudden changes in the business landscape. 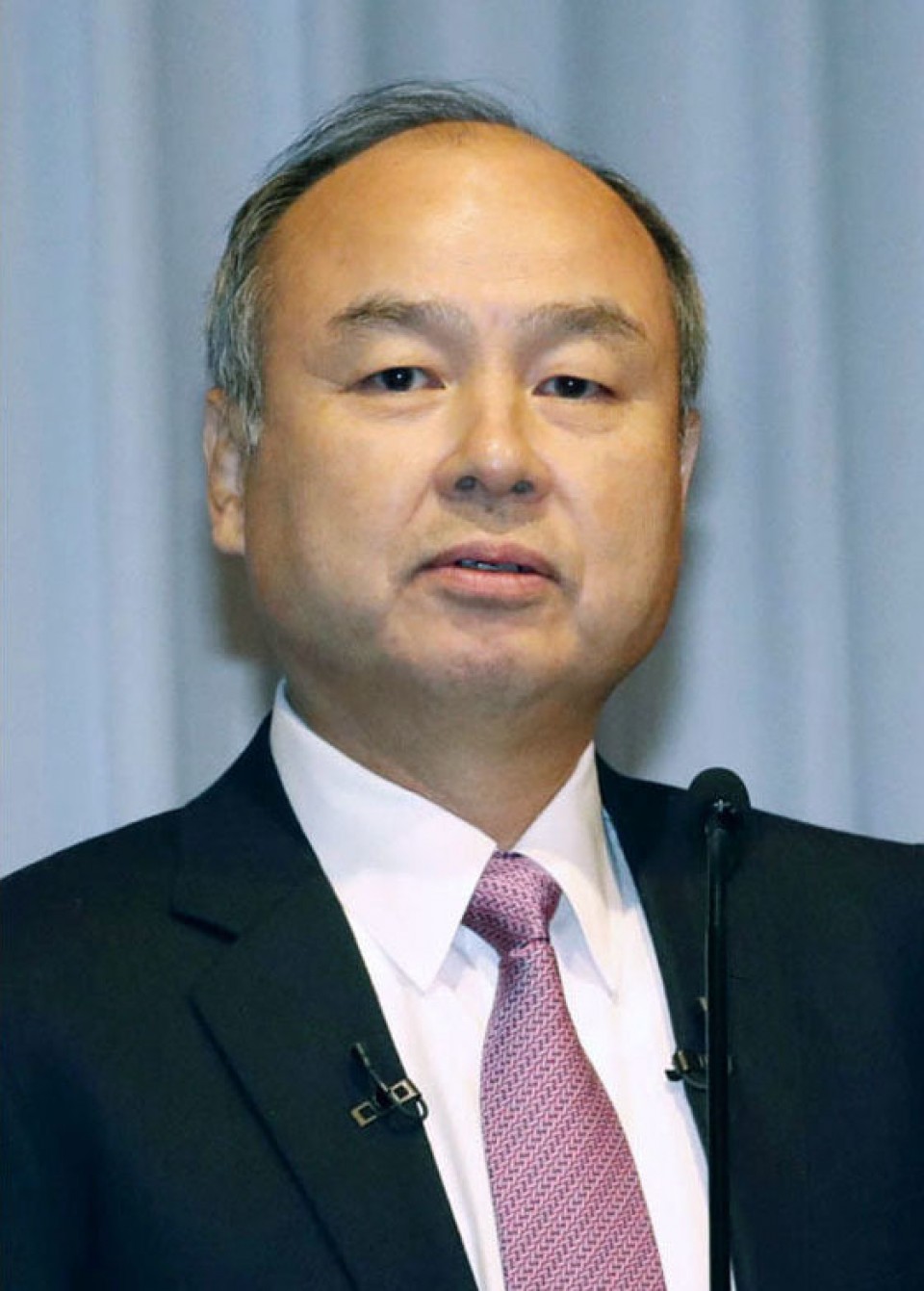 "Many unicorns -- an unlisted start-up valued at more than $1 billion -- are facing an uphill battle amid the coronavirus shocks," Son said in an online press conference Monday to report earnings results.

"We will take a cautious stance on our investments" going forward, he said, adding that about 15 startups among the 88 companies his group currently invests in through the Vision Fund could go bankrupt.

Analysts often doubted SoftBank's ability to carry its heavy debt load when it ventured into new businesses, such as mobile communication through the acquisition of Vodafone Group Plc's Japanese unit in 2006 and smartphone processor designing through the purchase of ARM Ltd. in 2016.

But having enjoyed success in its investment of $2 million in U.S. internet portal site operator Yahoo Inc. in 1995 and $20 million in Chinese e-commerce giant Alibaba Group Holding Ltd. in 2000, Son continued to invest ambitiously in technology companies by launching the Vision Fund in 2017 with partners including Saudi Arabia's sovereign wealth fund.

But having the massive fund operation as SoftBank's new centerpiece means the group has become more vulnerable to economic swings.

In the year that ended in March this year, the group posted a loss of 1.93 trillion yen from the Vision Fund. 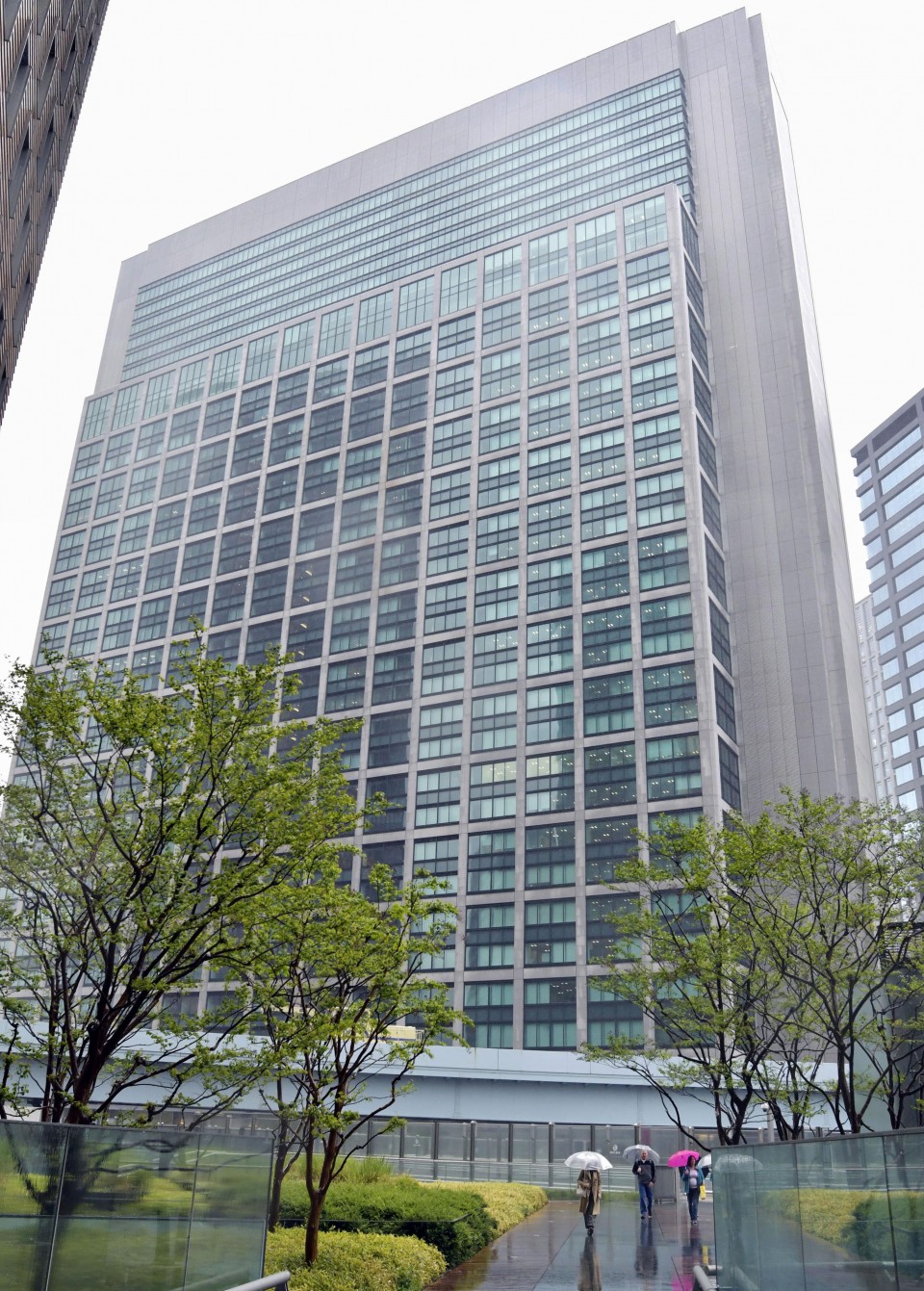 "As for new investments, we launched the Vision Fund 2 only with our own money, refraining from inviting other investors," Son said in an online press conference Monday, stopping short of elaborating on the scale of the second fund.

Son has already suggested that he would scale back the second fund from its initially planned size of over $100 billion after an initial public offering plan by U.S. workspace provider WeWork, in which SoftBank invested through the Vision Fund, faltered.

"Frankly speaking, it's not safe (for third-party investors)," and SoftBank is proceeding carefully with its management of the fund, Son said.

Some analysts say, however, that lessons learned from the first Vision Fund may improve the company's management of risk exposure after all.

Son said history has shown that new industries can spur a recovery from an economic crisis, as automobiles, oil and electric appliance industries led U.S. economic growth after the Great Depression.

"I believe around 15 companies in the Vision Fund are expected to fly high and help support the economy in the coronavirus crisis," Son said.