The University of Miyazaki and a Japanese firm said Wednesday their joint experiment has shown that a deep ultraviolet LED developed by the firm is effective in weakening the novel coronavirus, reducing its infection capacity by more than 99.9 percent.

"Deep UV-LEDs," developed by Nikkiso Co., have few harmful effects on the human body or the environment, according to the company. Deep ultraviolet has also proven effective against allergens, and the Tokyo-based firm has used it in its Aeropure air purifier. 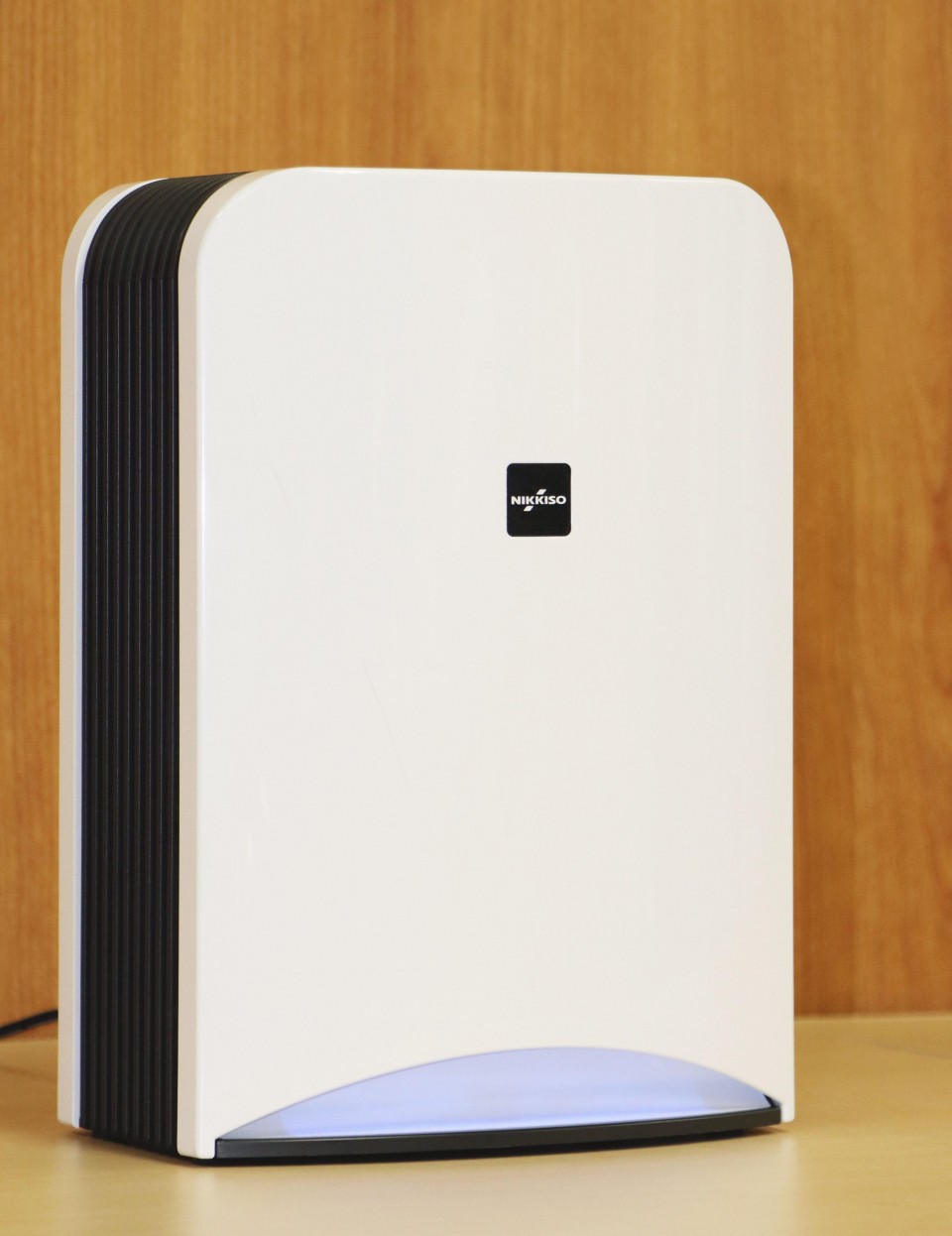 Coronavirus to cut foreign visitors' spending in Japan by $22 bil.

About 140 Japanese return to Wuhan on chartered plane

The experiment involved shining the light-emitting diodes for 30 seconds on a liquid culture of the virus. After leaving it for three days, the team found that the virus' infection capacity dropped by more than 99.9 percent, the university said, adding that the LEDs would be helpful in preventing mass infections at hospitals.

"Along with washing hands and wearing protective clothing, we must combine various items to restore normal life. I hope this helps it," said Hiroko Inagaki, an assistant professor at the university's Faculty of Medicine.

Amid reports on the experiment, shares of Nikkiso surged nearly 14 percent Wednesday in Tokyo.