Just as cinemas in Japan have taken a financial hit due to the coronavirus pandemic, distributors find themselves in similar straits. Some are desperately trying to stay afloat by breaking a cardinal rule: streaming new releases online.

For cinema complexes around the nation that have seen a precipitous drop in customers, distributors and cinema studios that have taken such measures have only added insult to injury as theaters struggle to survive until the day moviegoers can return. 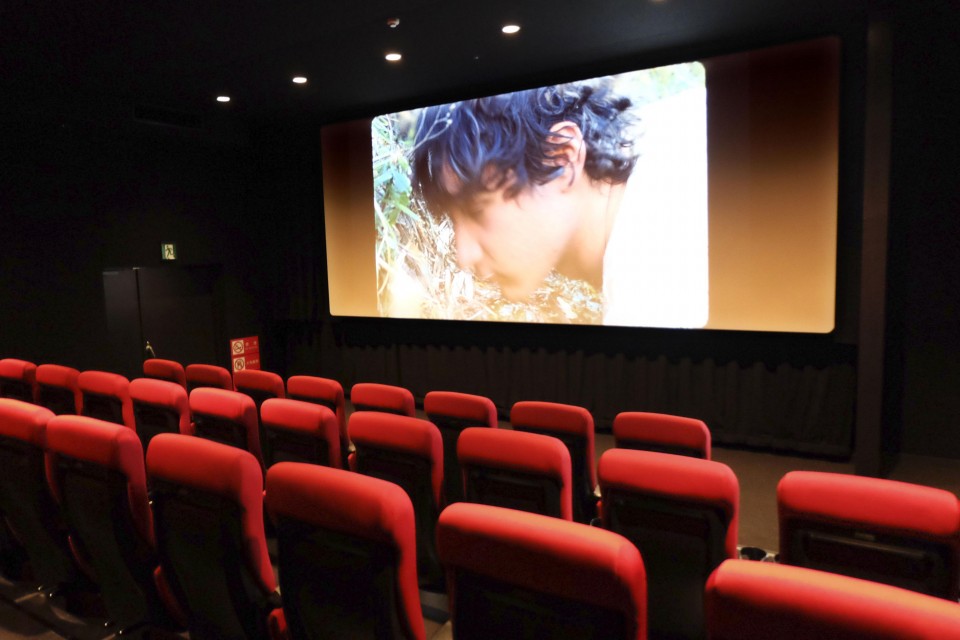 (File photo taken in 2019 shows seats and a screen at a movie theater in Yokohama, near Tokyo.)

"Our feeling was we had to find some way to deliver titles to our audience," said an employee of Kadokawa Corp., which handled production and distribution of "Fukushima 50," about the nuclear accident at Fukushima Daiichi following the 2011 earthquake and tsunami, and co-starring Koichi Sato and Ken Watanabe.

The movie was released across the country on March 6. Then the government introduced state of emergency measures for seven prefectures, including Tokyo, from April 7. When these were extended and expanded nationwide in mid-April, cinemas shut down en masse, prompting Kadokawa and movie studio Shochiku Co., also involved in the distribution, to deliver it via a paid online service.

According to sources, Toho Cinemas Ltd., a major chain of movie theaters in Japan that vehemently opposed the move, will not screen the film in areas where theaters are starting to reopen, with the easing of virus-related restrictions, even though the online streaming of the movie has ended.

In Japan's film industry, it is customary for movies being shown in cinemas to be restricted in two phases: for release on DVD after about six months, and terrestrial television broadcast after around one year. Streaming titles on the internet while cinemas are still screening them is considered a violation of the convention.

The problem the pandemic has wrought is not exclusive to Japan.

In Hollywood, Odeon Cinemas will ban screenings of all films from the Fast & Furious maker Universal Pictures following the coronavirus lockdown, after the studio said it would break with tradition and skip releasing some films in cinemas, instead making them directly available for streaming and on-demand services. 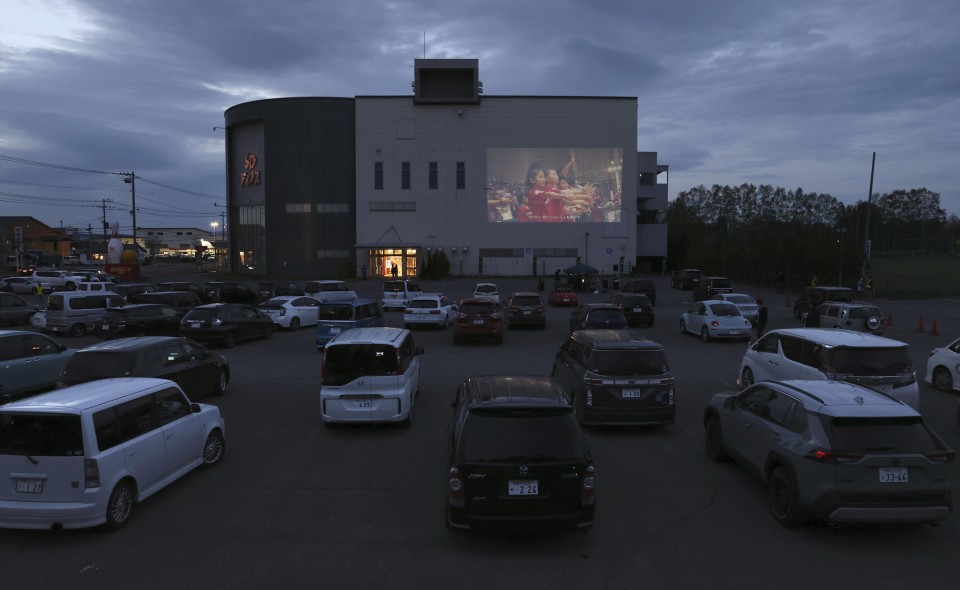 (Sugai Dinos Inc., a Sapporo-based operator of entertainment facilities, temporarily operates a drive-in theater in Asahikawa, Hokkaido, on May 9, 2020, as its regular movie theaters need to remain closed amid the coronavirus pandemic.)

Meanwhile, drive-in movie theaters, a staple of Americana in the United States in the 1950s, have seen a revival as a relatively safe place for social distancing amid the pandemic, while conventional cinemas have been forced to close.

Kadokawa argues it had little choice under the circumstances but to bring its movie entertainment online, if it hopes to survive the pandemic fallout.

"We are not only a distributor, we are also a production company, and as such would lose trust unless we can recoup, even if just a little, the funding we raised for production, otherwise it would leave us unable to produce our next film," said a Kadokawa official.

Box-office revenue for April fell to a record low. Even movie theaters that are able to reopen this month after the emergency declaration was lifted in most regions, with the exception of Tokyo, Osaka and Hokkaido, will be operating with fewer seats.

Release dates for new titles have been postponed, and it is hard to predict when, or if, the situation will return to what it was before the coronavirus outbreak. 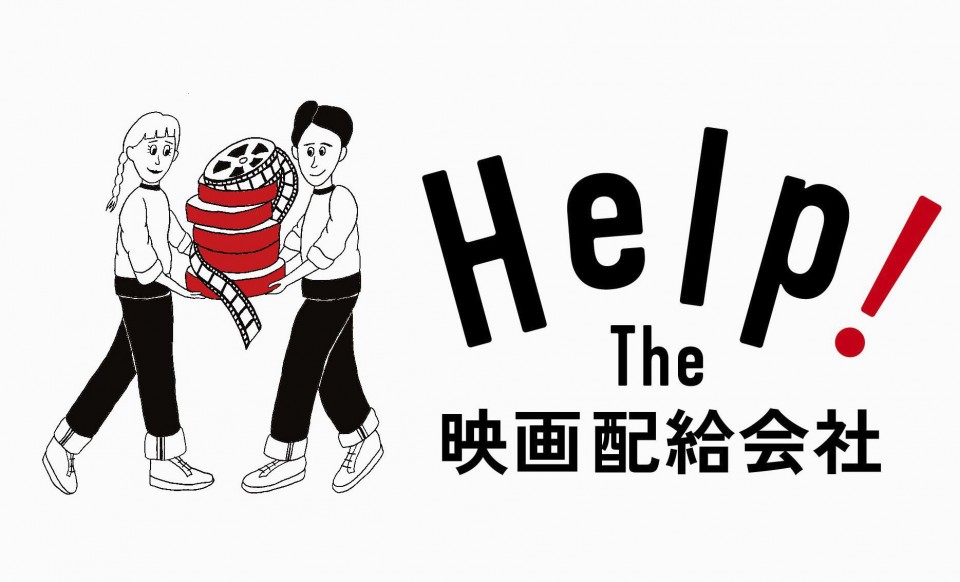 "Many of the titles that were scheduled to be released in theaters were suspended after we invested advertising expenses, and that would be hard to recover through ticket sales. We have no options left, and have to accept this situation," said one company employee of a midsize distributor.

For some companies that have launched services online, their primary objective is survival.

A group of about 20 companies came together for a project to help independent film distributors through an internet rental streaming service of old movies on the Uplink Cloud website.

Some of the "all-you-can-watch" rental packages offered by various independent movie distributors on the platform require a fee and a donation, and are more expensive than the regular rentals.

However, Miyuki Takei, the representative director of independent film distributor Moviola and one of the project's originators, said, "We are operating at a profit, so we thought of doing something with our movies, which are our assets, instead of simply requesting donations."

The movies being streamed by the distributors are limited to old or classic titles to give viewers the sense of watching on the big screen.

"We are out to offer titles that were made to be shown in the theater," Takei said. "I would like to think of this as a chance for everyone to realize the theater's magnificence at a time when films cannot be seen on the big screen."