Some experts in Japan fear that prolonged school closures due to the spread of the new coronavirus are turning children stuck at home into internet and video game addicts, with a study showing that many are already spending more time glued to their smartphones and other devices. 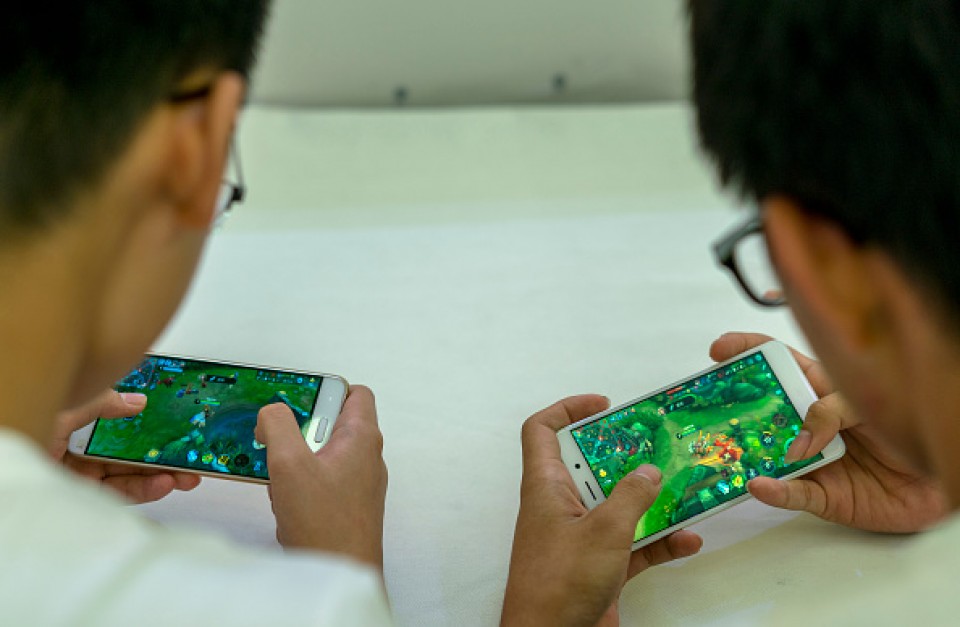 Over 80 percent of them said they were spending more time on the video-sharing site YouTube, while 40 to 50 percent also said the time they spend on game apps has risen.

"Children with no goals for club activities or exams easily fall into game and other types of addiction," said Miki Endo, a representative of Angels Eyes, a private organization that provides support for internet addicts.

"There has likely been an increase in the number of kids immersing themselves online and in games after losing sight of their goals during school closures when many other activities are restricted," Endo said.

But she said that while some people have consulted the organization about their inability to stop children from watching videos online following the outbreak of the virus, there have also been positive stories as parents working from home are able to monitor how much time their children spend gaming.

"For children, the internet and games are also important methods of communicating, so the role of guardians in monitoring their use is important," said Endo.

To prevent children from becoming addicted, Endo and other experts suggest that parents set time limits for video watching and gaming, ensure that children maintain their usual sleep cycles and daily rhythms, and create a checklist of things for them to do while schools are closed.

Susumu Higuchi, head of the Kurihama Medical and Addiction Center in Kanagawa Prefecture, a national hospital that provides specialized treatment for addiction, said that while he has not seen any significant change in the makeup of patients, there could yet be fallout from extended school closures.

"It is possible there will be an increase in children who have been thrown off their daily rhythm and are unable to return to normal life after schools reopen," he said.