Mitsubishi Heavy Industries Ltd. is planning to slash the workforce in its struggling regional jet business amid bleak demand for aircraft due to the coronavirus pandemic, sources close to the matter said Friday.

The plan comes as its aircraft subsidiary Mitsubishi Aircraft Corp. has repeatedly delayed the first delivery of a small passenger jet, called the Mitsubishi SpaceJet and previously known as the Mitsubishi Regional Jet, due to parts problems.

The Mitsubishi Heavy unit plans to downsize mass production of the 90-seat class passenger jet it aims to begin delivering in fiscal 2021 or later, the sources said.

The aircraft would be Japan's first domestically-developed passenger jet. Mitsubishi Heavy hoped the jet could have potential in the commercial aircraft market as many airlines shift to small and midsize planes from larger ones due to mileage efficiency.

But the coronavirus pandemic has taken a toll on the airline industry worldwide, dampening demand for purchases of new aircraft as many airlines face huge profit losses. 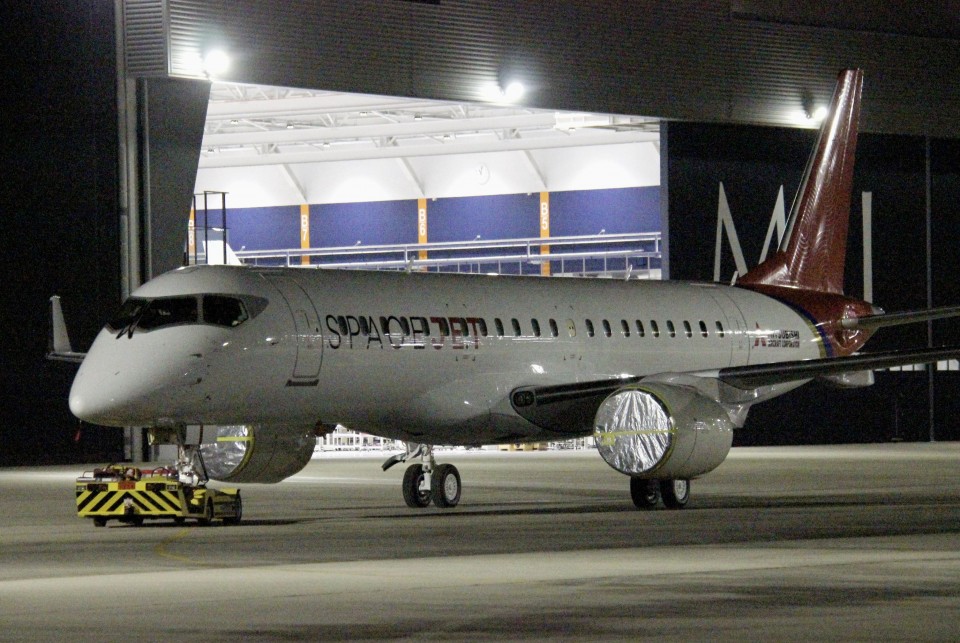 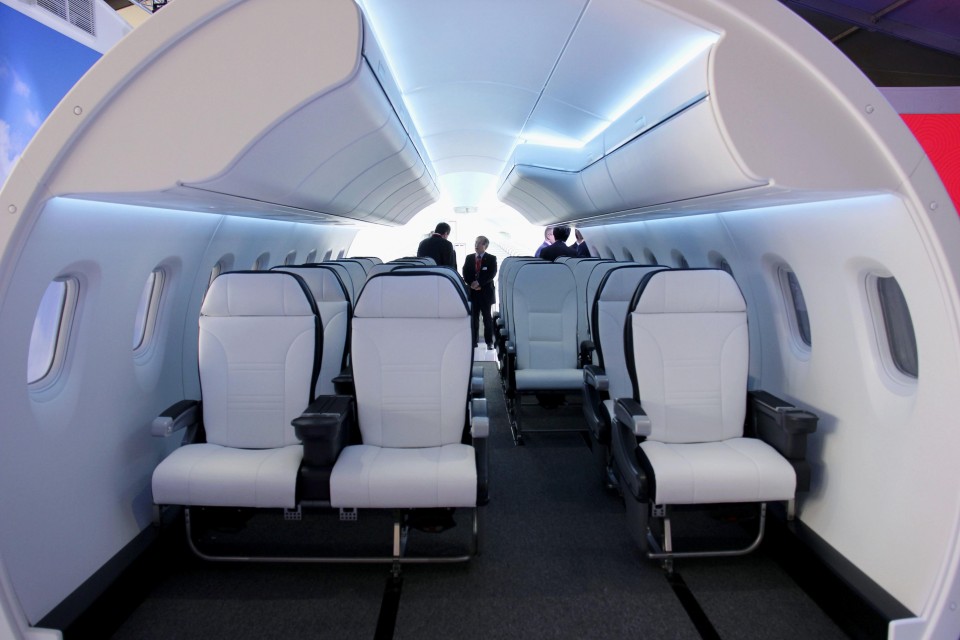 When Mitsubishi Heavy released its earnings report for fiscal 2019, it revealed the company's plan to reduce the budget for the development of the homegrown passenger jet to about 60 billion yen ($560 million) in the current business year from around 140 billion yen in fiscal 2019.

Mitsubishi Aircraft had already pushed back the first delivery of its passenger jet to next year or later, in its sixth schedule delay.

The company initially planned to begin delivering the jetliner in 2013, but the plan was repeatedly revised due to changes in design, reviews of the manufacturing process and a delay in parts delivery.

Mitsubishi Heavy anticipates high demand for the smaller jet in the North American market. But progress on finishing the 90-seat class jet remains stalled, as the timing of transporting the latest prototype model to the United States for test flights has not been decided due to the coronavirus outbreak.