Japan's suicide hotlines are struggling to manage the flood of calls they are receiving from people with coronavirus-linked health or financial concerns while also trying to ensure their all-important counselors remain virus-free.

The Federation of Inochi no Denwa, comprised of some 50 suicide prevention organizations employing some 6,000 counselors across Japan, said the number of incoming calls its members have received has soared since the government declared a state of emergency last month urging people to avoid physical contact as much as possible.

Many callers divulged fears about their job security due to business closures or a sharp fall in customer numbers, while others said they had suicidal thoughts after family members became infected with the virus.

Worried about their sometimes elderly counselors who often work in confined call center spaces, some of the federation's member organizations have suspended services. Most others, however, have continued to serve callers during the difficult period, albeit on a reduced scale.

Saitama Inochi no Denwa, one of the busiest hotlines in the country, has maintained its 24-hour support service. Of the roughly 70 calls it has been receiving per day recently, approximately 70 to 80 percent are related to the coronavirus, the group says. The figure marks a sharp rise from about 20 percent in early April.

Most of the callers are in their 40s and 50s and mention worries about job security during the economic downturn. Several people each day openly confide their suicidal thoughts, the organization said.

Despite some calls lasting as long as two hours, the number of consultants working on shift together at Saitama Inochi no Denwa has been limited to two or three due to staff shortages during the emergency. 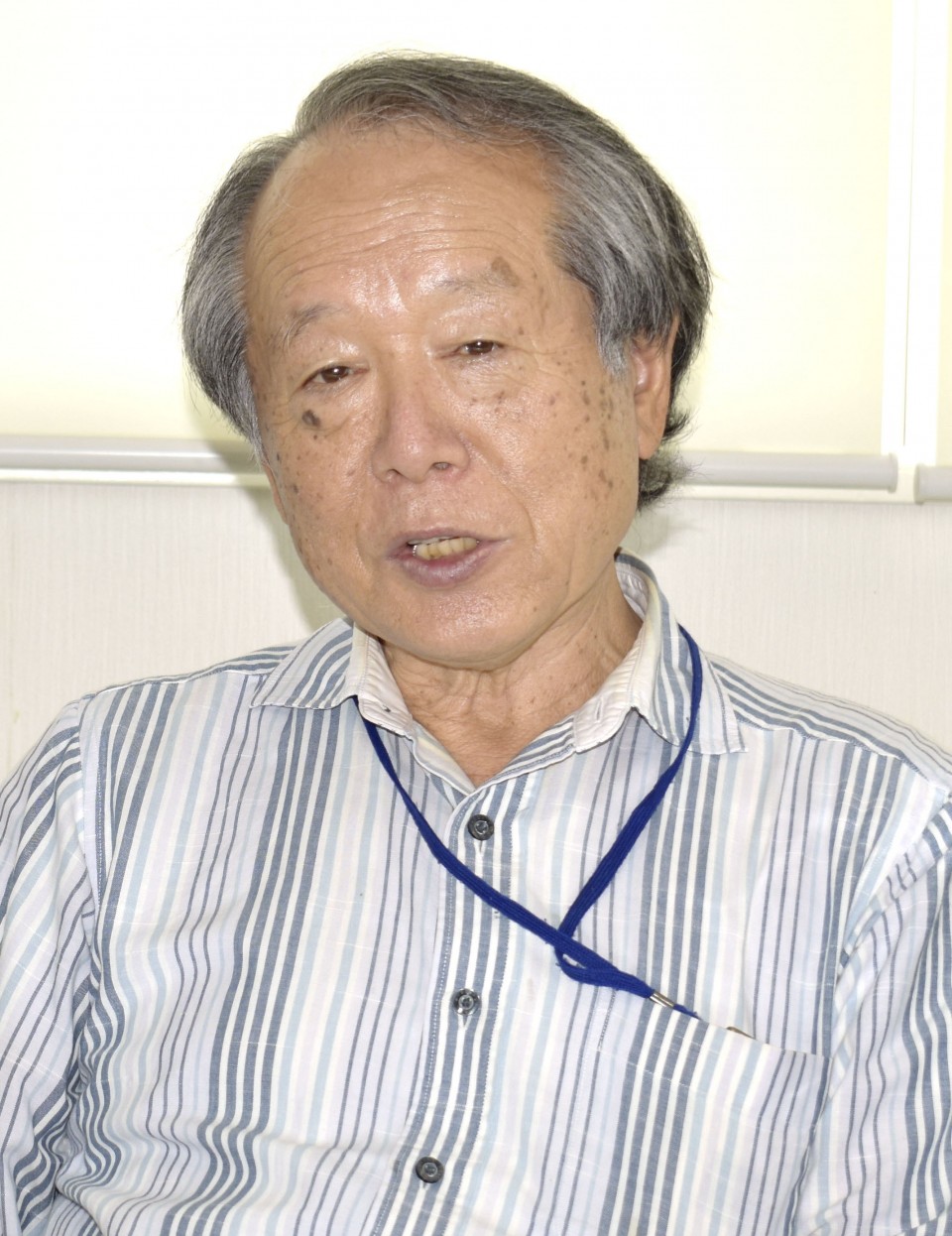 "We are able to maintain this system because there are counselors who come in despite opposition from their families," said Takeshi Naito, secretary general of the Saitama body.

As it is more natural for younger generations to turn to social networking and messaging services for advice, Lifelink has been offering help using the popular Line messaging app.

Deliveries of substandard fruit prove a hit amid pandemic

Lifelink said it too has been receiving an increased number of calls from people with coronavirus concerns, including some saying they are worried about their academic advancement with schools closed. Other calls come from stressed parents who are struggling with having to stay home full-time with their children.

The Tokyo suicide prevention center, a member of Befrienders Worldwide, resumed Tuesday phone consultations that had been suspended since early April. It will offer the service every Tuesday in May and will increase the number of operating days from June, the group said.

"We want to share the suffering of people who cannot tell others about their worries," said Machiko Nakayama, head of the organization.

Since the Tokyo-based organization needs sanitizers and other supplies to allow counselors to carry out their job, Nakayama said, "We want people to support our activities through donations."