Major Japanese mobile carriers on Monday started selling the iPhone SE, the latest model of Apple Inc.'s popular smartphone series, following a two-week delay to thwart the new coronavirus from spreading among customers who would have waited in long lines during the Golden Week holidays.

The updated version of the lower-priced iPhone SE, which has a 4.7-inch screen, bigger than the 2016 model, and shares advanced parts such as the core mobile processors used in the latest iPhone 11 range, was originally set to be rolled out April 27. 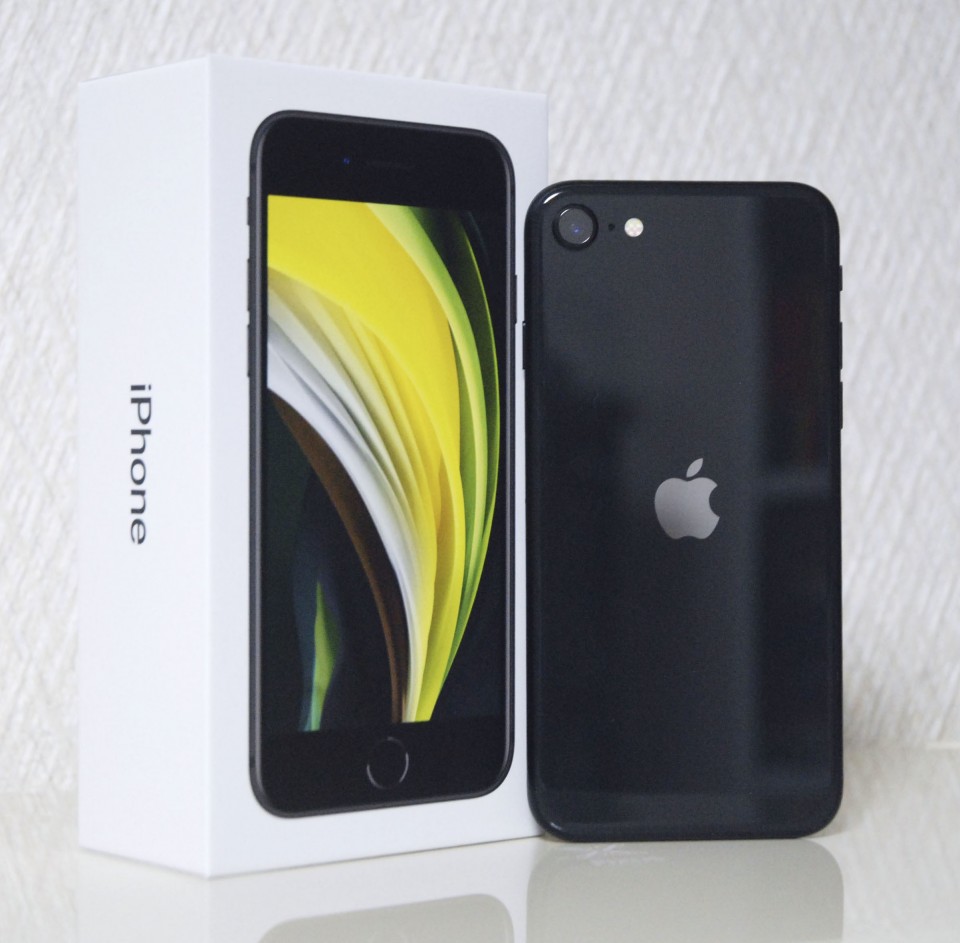 (Photo taken May 8, 2020, in Tokyo shows Apple Inc.'s new iPhone SE, to be launched in Japan on May 11. Its release, initially scheduled for April 27, was postponed due to concerns related to the coronavirus pandemic)

NTT Docomo Inc., KDDI Corp. and SoftBank Corp. will start selling the model from the higher 50,000 yen ($468) range including tax. There is also a plan whereby the price can be reduced to the 20,000 yen level if certain conditions are met.

The companies have asked potential purchasers to make a reservation before visiting a store as a precaution to curb COVID-19 infections.

Industry rival Rakuten Inc., an e-commerce giant that launched its own cheaper full-scale wireless telecommunications service in April does not handle iPhones.

Japan is one of the most important markets for Apple and launches of new models usually draw huge crowds to stores.