Yukio Okamoto, a diplomatic analyst who was also an adviser to Japanese prime ministers, died on April 24 of pneumonia caused by the novel coronavirus, a company he had headed said Friday. He was 74.

Okamoto spent more than 20 years as a Foreign Ministry official, being posted at Paris, Cairo and Washington, before establishing Okamoto Associates Inc., a political and economic consultancy.

He also taught at Ritsumeikan University and was a senior research fellow at the Massachusetts Institute of Technology's Center for International Studies. 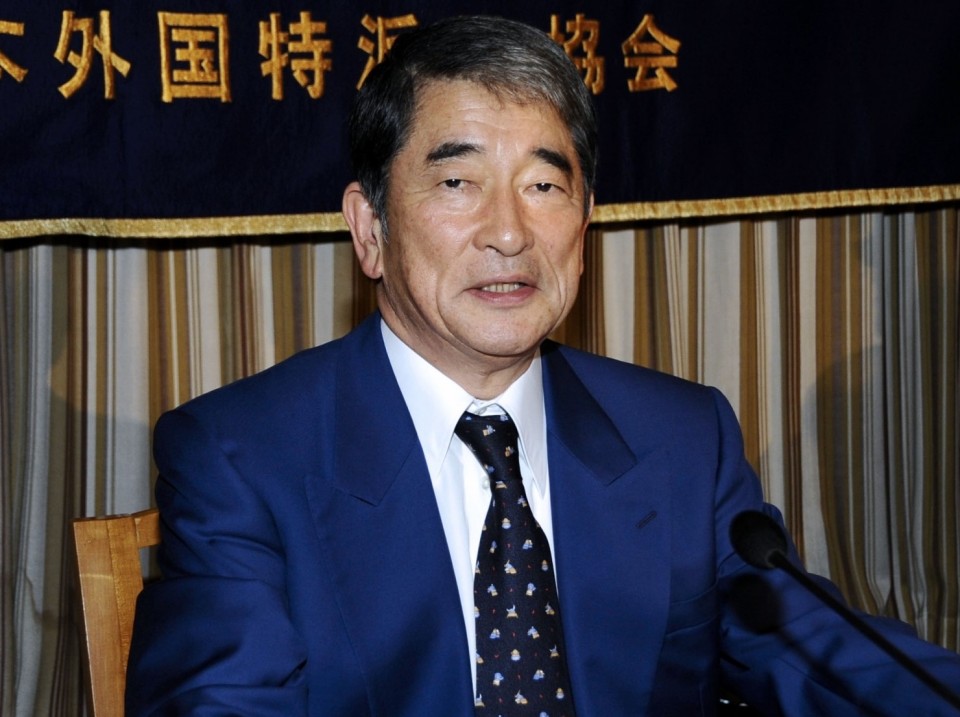 In Washington, experts on Japan who formerly served in the U.S. government mourned the loss of Okamoto, who was described as having "steered the U.S.-Japan alliance over many decades" through both good and bad times in a commentary released by the Center for Strategic and International Studies.

"Yukio was a giant in Japan-U.S. relations...a diplomat who always did his best for his nation," former U.S. Deputy Secretary of State Richard Armitage was quoted as saying in the commentary by the Washington-based think tank where he serves as a board member.

Under the Hashimoto administration, Okamoto was in charge of issues related to Okinawa, mediating talks between the central government and the Okinawa prefectural government over such issues as the relocation plan for U.S. Marine Corps Air Station Futenma and promotion of the local economy.

In 2015, he served as a member of a private advisory panel to Prime Minister Shinzo Abe to craft the conservative premier's statement on the 70th anniversary of the end of World War II. Abe's statement upheld previous Japanese government apologies over its past wartime actions, but did not offer a fresh apology.

A native of Kanagawa Prefecture, near Tokyo, Okamoto joined the Foreign Ministry in 1968 and served in key posts such as director of the First North America Division before leaving the ministry in 1991.

Okamoto "worked to forge a stronger alliance in the 1980s with only a handful of officials and politicians in support" and was a "maverick" in a "bureaucracy conditioned to avoid entrapment in U.S. Cold War strategies," said the commentary.

It was jointly written by Michael Green, a CSIS senior vice president who formerly worked on the National Security Council, and Kurt Campbell, former assistant secretary of state for East Asian and Pacific affairs.

His legacy is obvious when seeing that the current Japanese Foreign Ministry is "full of diplomats who think the way he did," the commentary said.

Okamoto also appeared on TV programs as a commentator on foreign affairs and authored many books on the topic.