China's parliament said Friday it is enacting a law banning subversion and terrorism acts in Hong Kong to protect the national interest, but the decision has ruffled feathers among foreign governments, particularly the United States which is mulling sanctions in response.

The National People's Congress, which is in its annual session in Beijing, will pass a resolution to enact laws and set up an enforcement mechanism for Hong Kong to safeguard national security, a rare move apparently to circumvent the local legislature and directly impose Chinese laws in the territory. 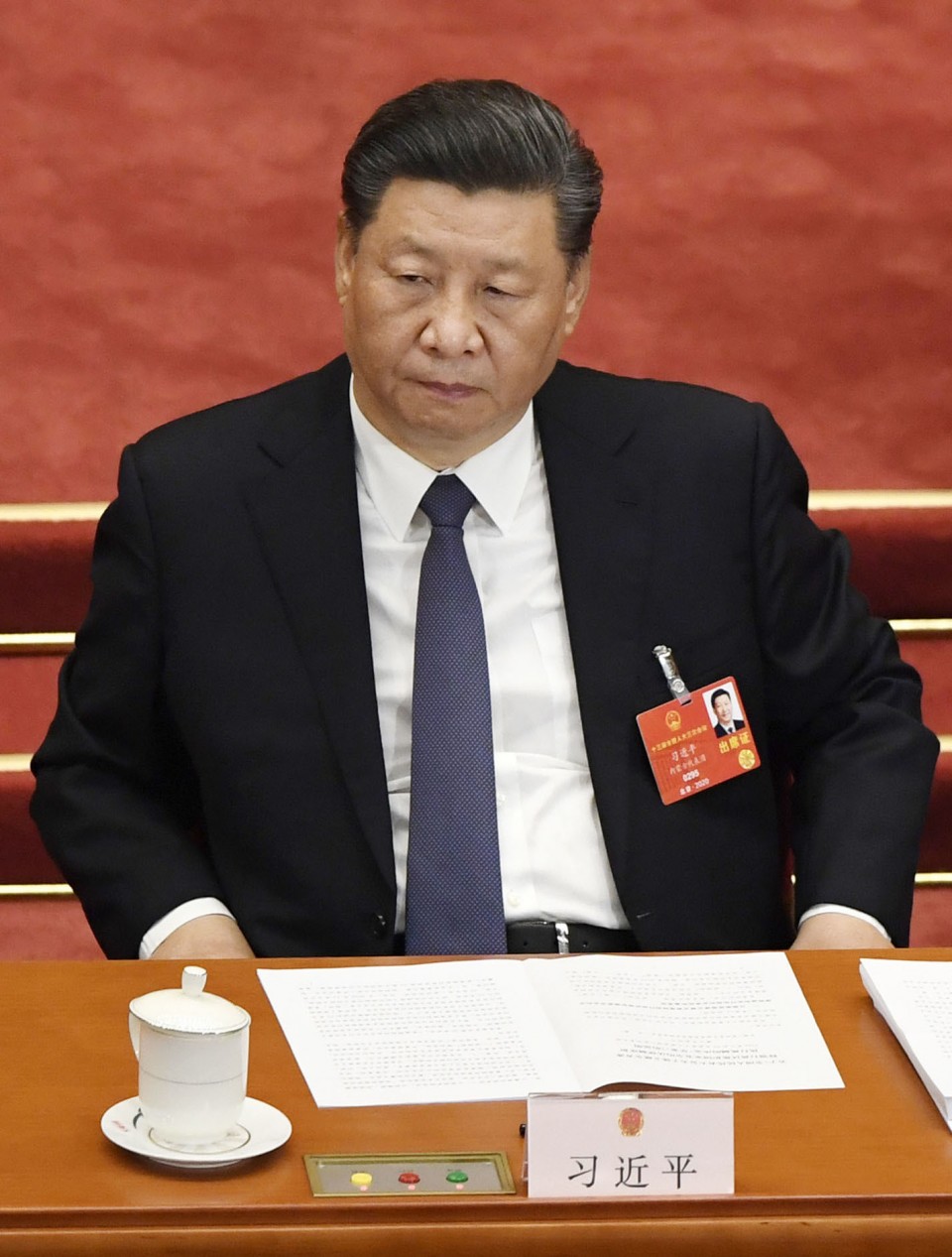 Chinese President Xi Jinping attends the opening ceremony of the National People's Congress at the Great Hall of the People in Beijing on May 22, 2020.

"Despite the 'one country, two systems' principle having been successfully implemented, the risk on national security remains outstanding," Wang Chen, vice chairman of the NPC Standing Committee, the parliament's decision-making body, said in Beijing at the NPC's opening session.

"Foreign powers colluding with anti-China forces are threatening national security and challenging the baseline of 'one country, two systems.' Strong measures are needed to prevent, curtail and punish activities of separation, subversion, infiltration and sabotage in Hong Kong," he said.

Wang added that a national security agency bureau will be set up in Hong Kong to enforce the law, while the local leader will need to routinely submit situation reports to the central government.

Hong Kong, the former British colony that returned to Chinese rule in 1997, was required to legislate on its own anti-secession laws. But a legislative attempt in 2003 failed amid public opposition and the bill was shelved.

Beijing has pushed for the legislation in recent years, following occupation protests that brought the city to a halt for months in 2014 and anti-government protests that have continued since last June. But the local government has been reluctant to set a date. 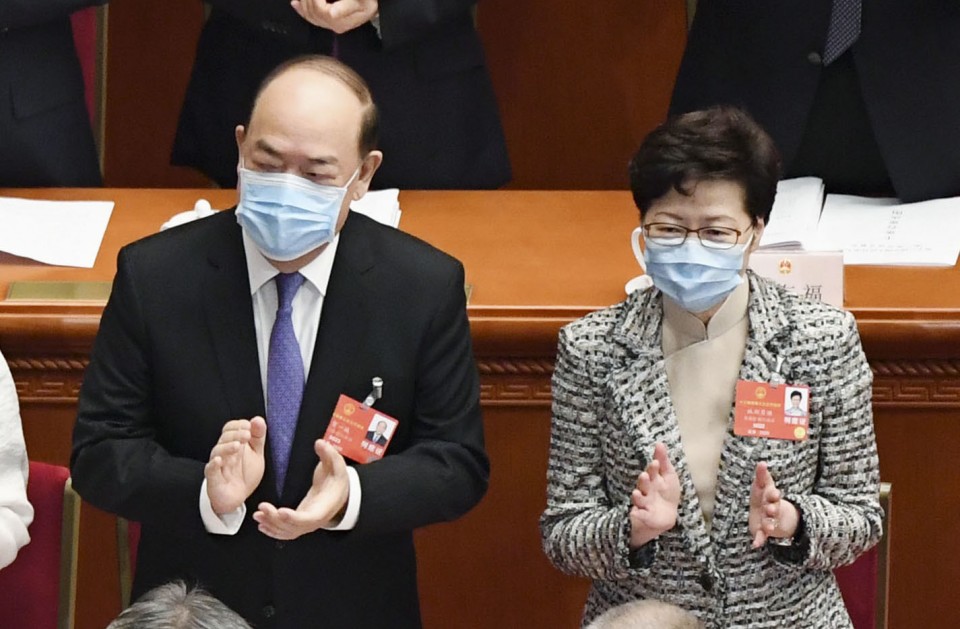 China's decision to sidestep the local legislative process and introduce a law in the territory has drawn concerns from foreign countries, including the United States, Britain and Canada, over its impact on Hong Kong's guaranteed rights and freedoms.

U.S. Secretary of State Mike Pompeo on Friday condemned the NPC proposal as sounding "a death knell for the high degree of autonomy Beijing promised for Hong Kong under the Sino-British Joint Declaration, a U.N.-filed agreement."

"The United States strongly urges Beijing to reconsider its disastrous proposal, abide by its international obligations, and respect Hong Kong's high degree of autonomy, democratic institutions, and civil liberties, which are key to preserving its special status under U.S. law," he said.

The measure would impose mandatory sanctions on entities that violate rights stipulated in the Sino-British Joint Declaration, the treaty about Hong Kong's handover to China, and the Basic Law, and also on banks that do business with those entities, according to a statement on Toomey's official website.

"We should talk to our allies, our friends around the world, all of whom have a stake in two things -- first of all, the continuance of Hong Kong as a great international city in Asia, and secondly, in whether or not China can be trusted to keep its word," he told the BBC.

Canadian Foreign Minister Francois-Philippe Champagne said he is "very concerned" and intends to "actively look into this matter."

In Beijing, Foreign Ministry spokesman Zhao Lijian said China is adamant in executing the "one country, two systems" principle and opposing interference in Hong Kong affairs by any foreign forces.

"Beijing seeks cooperation and dialogue with Washington," Zhao said. "But if the United States attempted to force upon China, China would fight back."

Hong Kong government leader Carrie Lam, appearing before the media along with her entire Cabinet late Friday, said she agrees with the central government's perception of Hong Kong's dire situation and supports the NPC's decision to introduce a national security law for Hong Kong.

Calling it "necessary and urgent" to adopt the legislation, Lam said Hong Kong will remain a free society with a stable environment for investment, and rights and freedoms people are entitled to under the law will remain intact.

She would not say, however, if alleged offenders would be tried in Hong Kong courts.

The pro-democracy camp called the law's introduction the end of "one country, two systems," while the pro-Beijing camp welcomed and fully supported the decision.

The resolution will be put to a vote on May 28, at the end of the annual session, and the NPC Standing Committee is expected to meet in June to approve the legislation at the earliest.