Japanese para athletes with visual impairments or severe disabilities have struggled to train due to the closure of facilities and the need to practice social distancing due to the new coronavirus pandemic.

While athletes from around the world have been affected by the global outbreak, para athletes -- especially those requiring able-bodied partners, face even more constraints when seeking places to train. 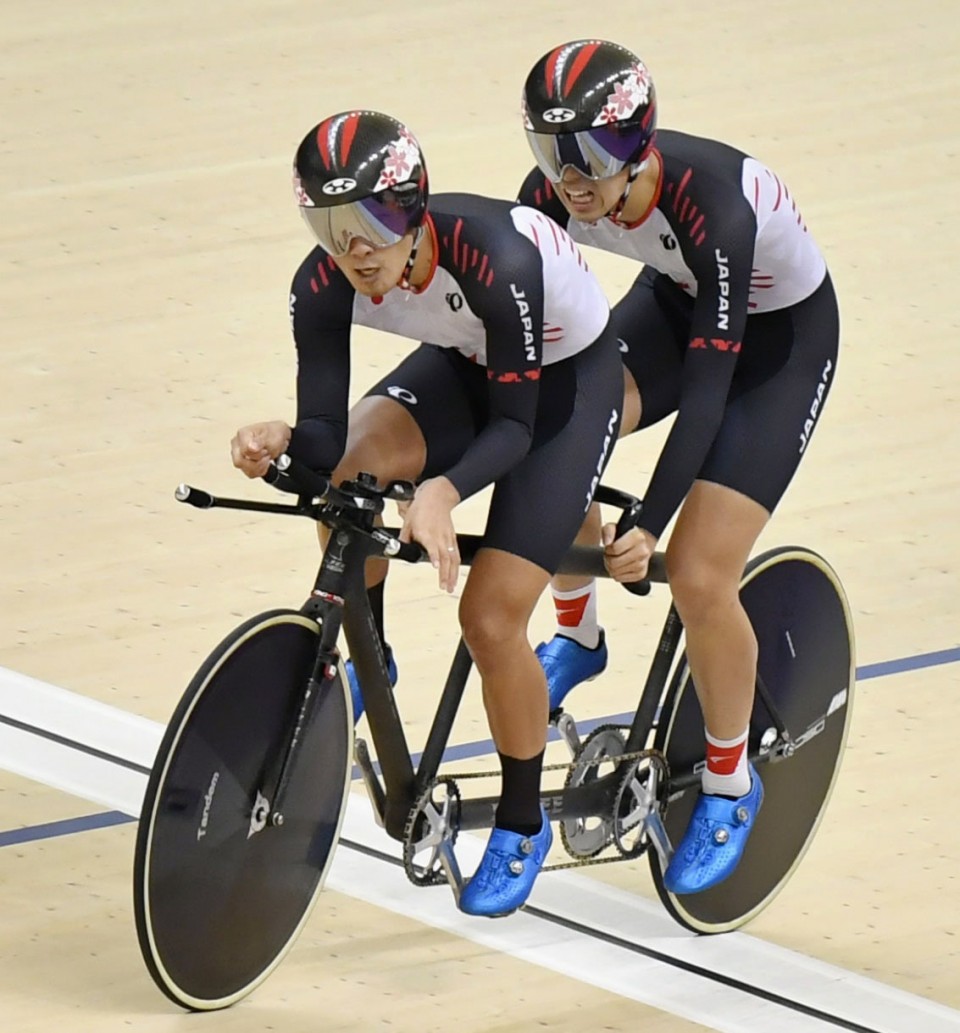 Runners with vision impairment have a guide runner, who provides visual orientation, in some of the event classifications. The athlete and guide run side by side while holding onto a rope, so maintaining their pace throughout the race is a top priority.

A guide also leads an athlete in the running, swimming and cycling segments of the triathlon, while in para cycling, athletes take the rear seat of a tandem bike with a sighted pilot in the front.

Cyclist Kazuhei Kimura, who won two gold medals at the 2018 Asian Para Games in Indonesia, gave up training with his partner at the end of March. With the closure of his training facility, he returned to Obihiro in Japan's northernmost main island of Hokkaido to practice on a stationary bike at his home.

"Since it is a competition that requires the two of us to be in sync, we have worked together for two years," Kimura said of his pilot Takuto Kurabayashi. "I think I will lose my feel for it so we need to start over." 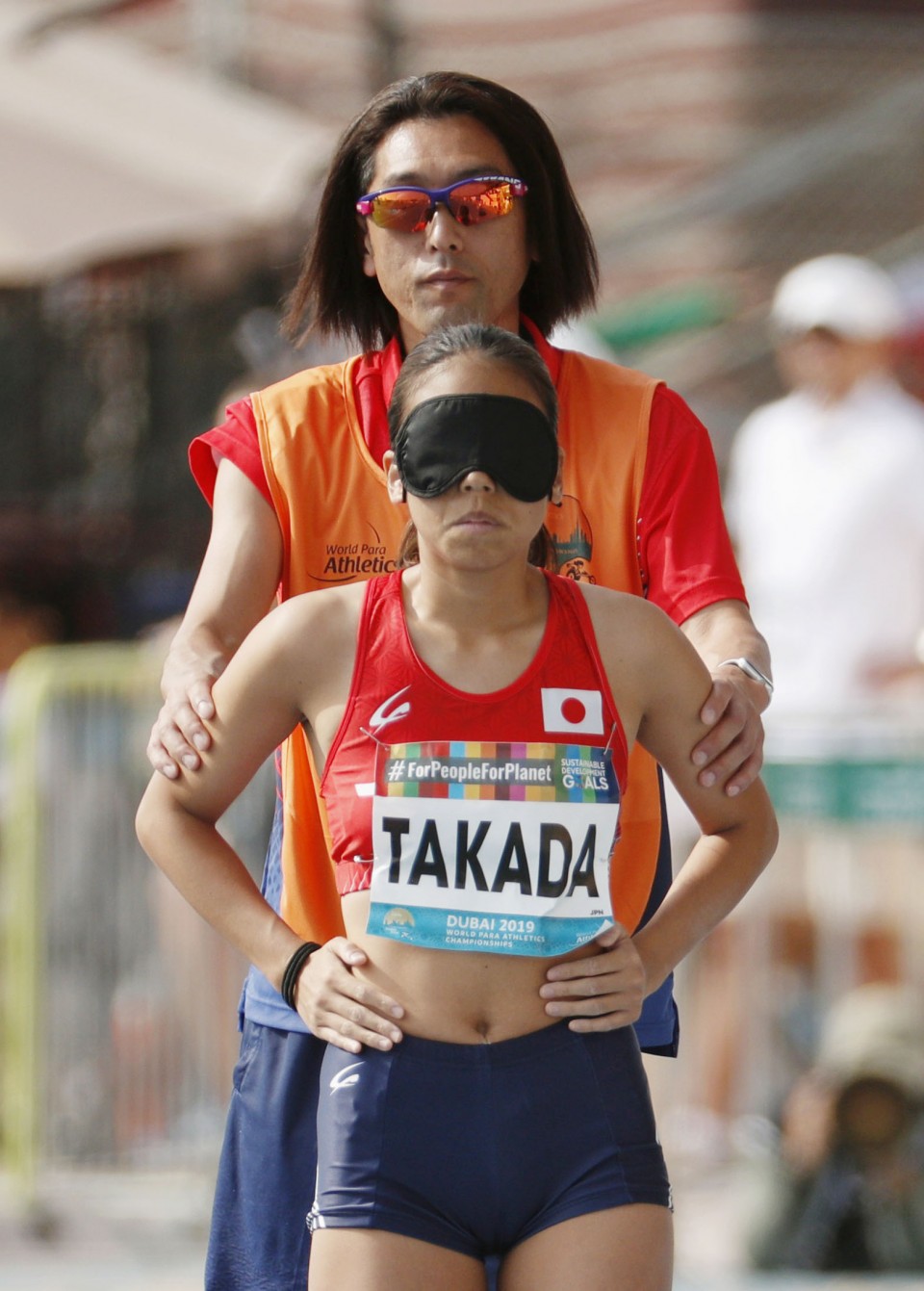 The Tokyo Games, which were scheduled to take place this summer, have been postponed for a year due to the pandemic. The Paralympics will now take place between Aug. 24 and Sept. 5, 2021, after the Olympics are held from July 23 to Aug. 8.

According to a survey of its athletes in April by the Japan Para Athletics federation, more than 85 percent said they cannot use the training facilities they use regularly. Only about 20 percent said they have been able to maintain their training intensity and volume.

Chiaki Takada, who earned a berth for the Tokyo Games in the women's long jump, has been unable to train at the National Training Center in Tokyo after it closed at the beginning of April.

Takada, who is blind, has been jogging in parks to maintain her fitness, but said "the running path is challenging and some of the footing is uneven," so it is difficult for her to practice comfortably.

While her coach Shigekazu Omori accompanies her at training, the time they can share is limited. Takada said, "I need my coach to be around. I can't do it by myself."

Athletes in the BC3 class with severe disabilities need support from their assistants when throwing the ball. But Kazuki Takahashi, who competed at the 2016 Rio de Janeiro Games, has been unable to train with his assistant.

Instead, the pair has been sharing photos online while focusing on developing tactics through simulated games.

"We just need to focus on doing those things we are able to," said Japan manager Mitsuteru Murakami.