The number of foreigners staying in Japan under a new visa for workers with specified skills totaled 3,987 as of the end of March, less than a tenth of the maximum set by the government in the first year of its introduction, immigration authorities said Friday.

The paucity signifies the government's failure to prepare well for the visa system, introduced in April last year in an attempt to bring in more foreign workers to tackle a serious labor shortage resulting from the country's aging population and declining birthrate.

Japan had expected to receive up to 47,550 foreigners under the new visa for so-called specified skilled workers in fiscal 2019. 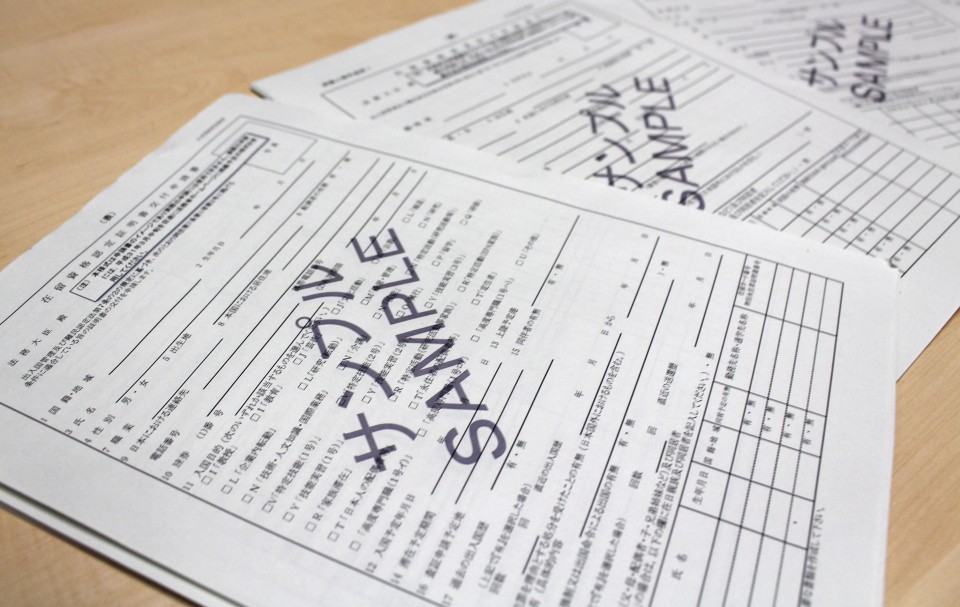 An official at the Immigration Services Agency said the visa system could also be affected by the worsening economic situation caused by the coronavirus pandemic.

While the pace of increase is becoming slower due to travel restrictions imposed globally since the outbreak of the virus late last year, the agency disclosed that the number stood at 4,497 as of the end of April.

Number of foreigners in Japan with new working visa totals 1,621

To qualify for the special visa, an applicant must pass a skills exam and a Japanese language test, or have gone through the country's technical intern training program for at least three years.

According to the agency, 3,663 of the foreign workers living in Japan as of the end of March were those who had completed the training program and were allowed to switch their visa status to the new type.

By nationality, Vietnamese accounted for the biggest proportion of the total, with 2,316 people, followed by 456 Indonesians and 331 Chinese.

Of the 14 sectors targeted under the program, food and beverage manufacturing had the most visa holders at 1,402. It was followed by agriculture at 686 and the machine parts and tooling industry at 437.

Despite government efforts to have foreign labor visa holders equally spread throughout the country, some prefectures had low single digits such as Akita with only one and Yamagata with three holders.

The Specified Worker No. 1 resident status allows foreigners to work in the 14 sectors for up to five years in total.

Proficient workers in the construction and shipbuilding sectors can extend their stays by earning No. 2 status, which allows holders to bring in family members and imposes no limit on the number of times a visa can be renewed.

Around 11,500 foreigners have passed the tests, excluding the construction sector, held in Japan and overseas. However, many testing sites have been closed because of the pandemic.